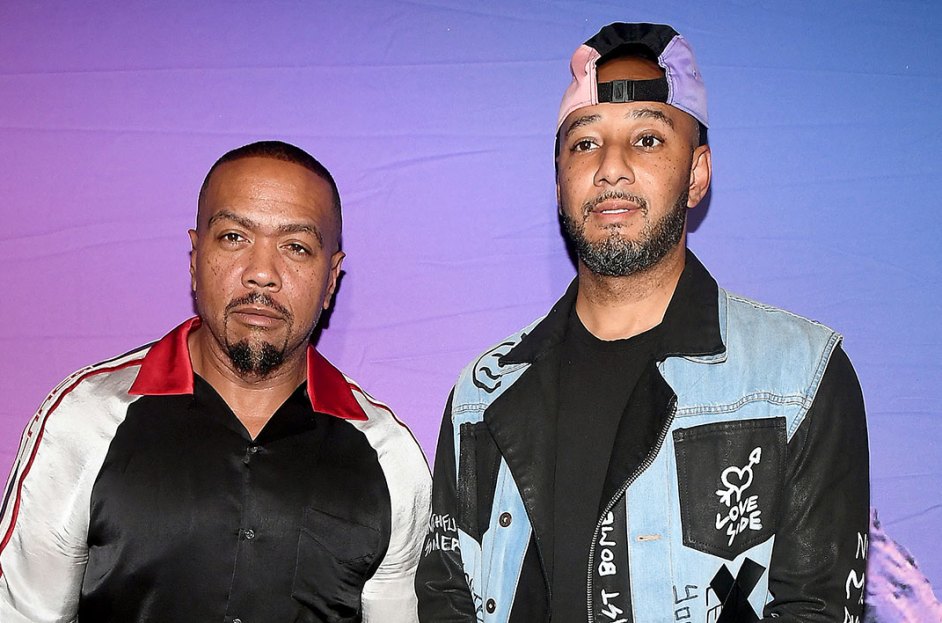 Timbaland and Swizz Beatz have settled their $28 million lawsuit against Triller for allegedly failing to pay money owed from the sale of their popular Verzuz livestream series.

“VERZUZ has always been a platform that is by the artists, for the artists and with the people,” said Swizz Beatz and Timbaland in a statement. “We’re glad to come to an amicable agreement with Triller and continue giving fans the music and community that they’ve come to know and love from the brand.”

Timbaland and Swiss Beatz launched Verzuz in March 2020, just days after the global shut-down from the COVID-19 pandemic, and it took off as peak quarantine entertainment – a virtual music battle between top artists, livestreamed to millions of users on Instagram and other platforms. Since the pair of producers squared off in the inaugural show, Verzuz has featured high-profile showdowns between T-Pain and Lil Jon, Alicia Keys and John Legend, DMX and Snoop Dogg, Brandy and Monica, and many other top names, often drawing millions of viewers.

After launching in 2015, Triller rose to prominence in 2020 as a competitor to TikTok when the Trump administration said it was considering banning the popular social media service from the U.S. market over its ties to the Chinese government. Triller — whose investors include Snoop Dogg, The Weeknd and Marshmello — made aggressive moves to compete with TikTok by courting influencers to the platform, but also experienced serious hiccups. Universal Music Group, the world’s largest music company, pulled its catalog from the platform in February 2021 over royalty issues before eventually resolving the matter and restoring the songs a few months later. The service also was accused of — and then denied — inflating user numbers just weeks before it was expected to go public as part of a special purpose acquisition company (SPAC) merger.

This story is developing.

Daily newsletters straight to your inbox 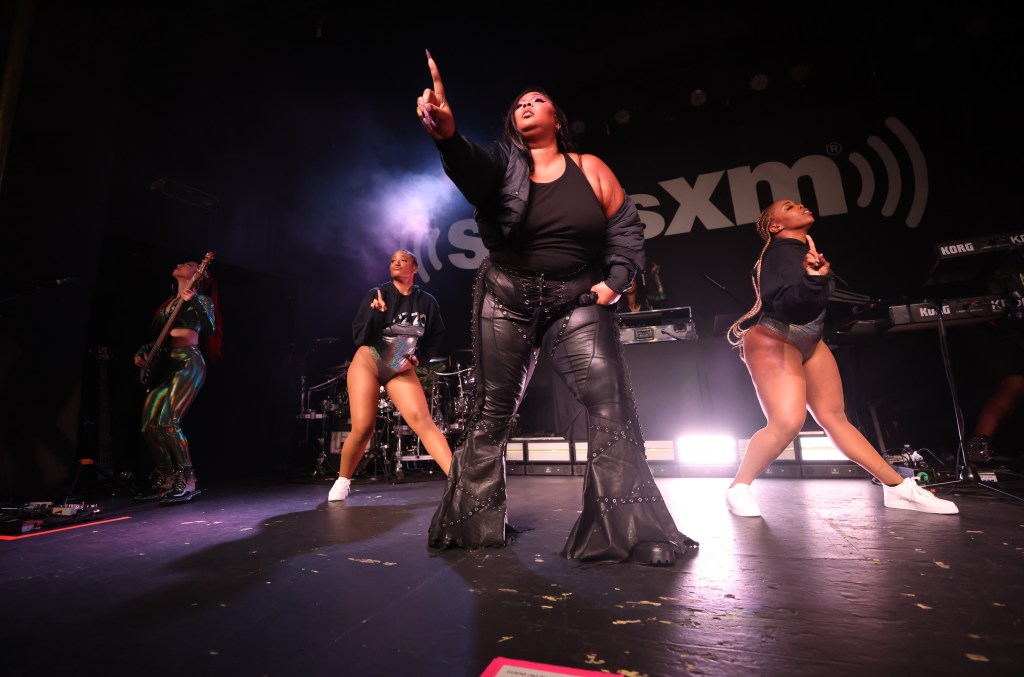 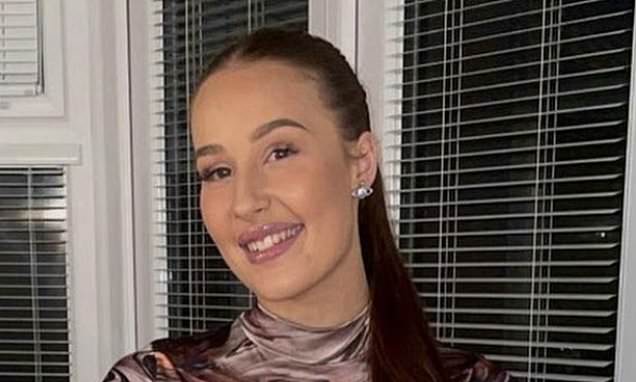 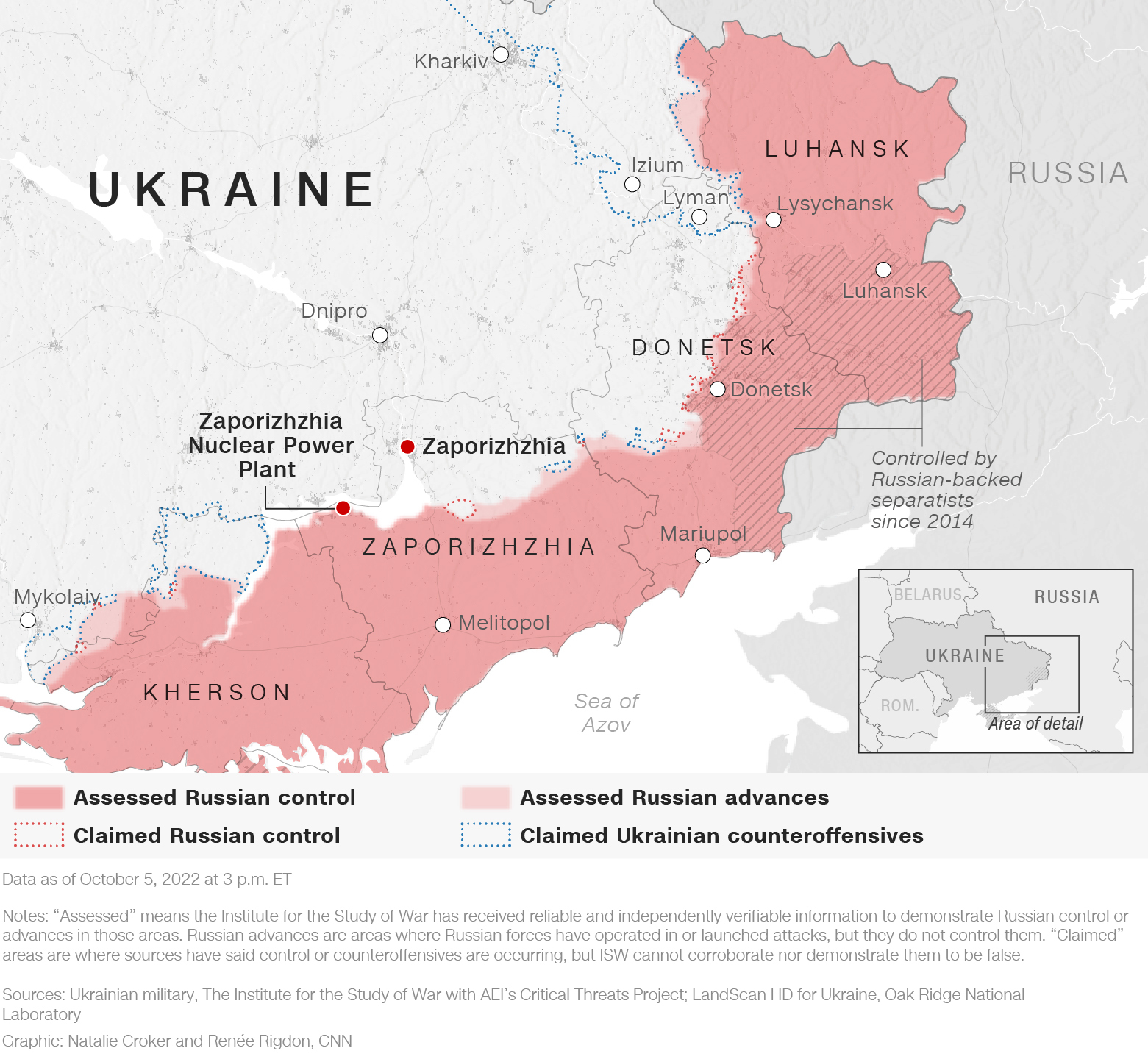 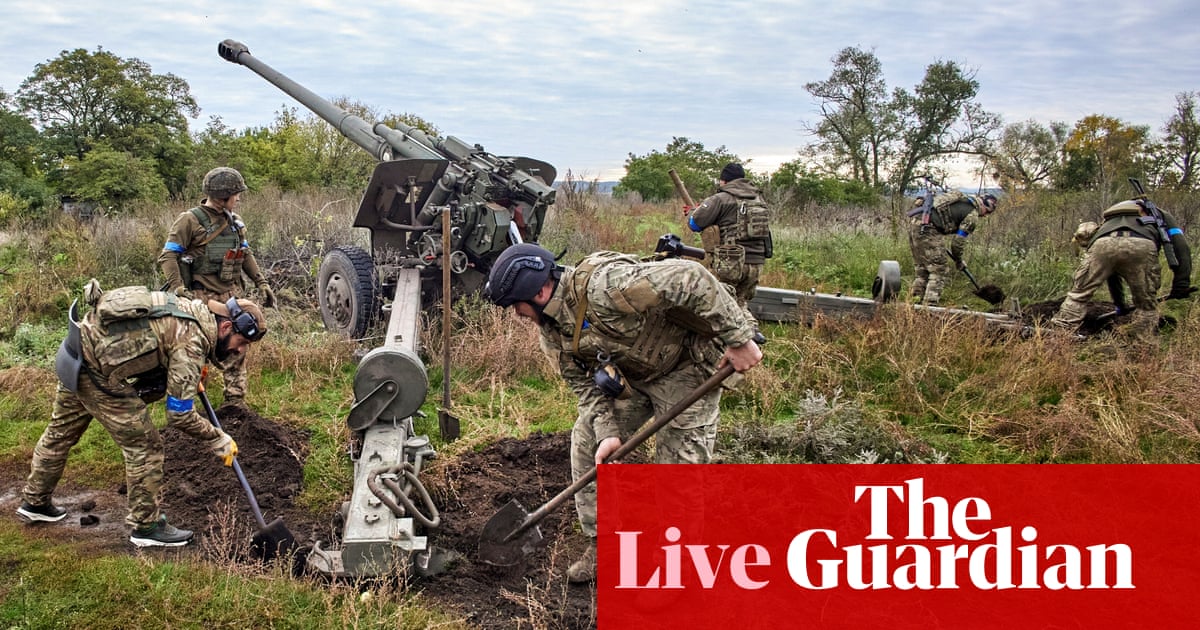 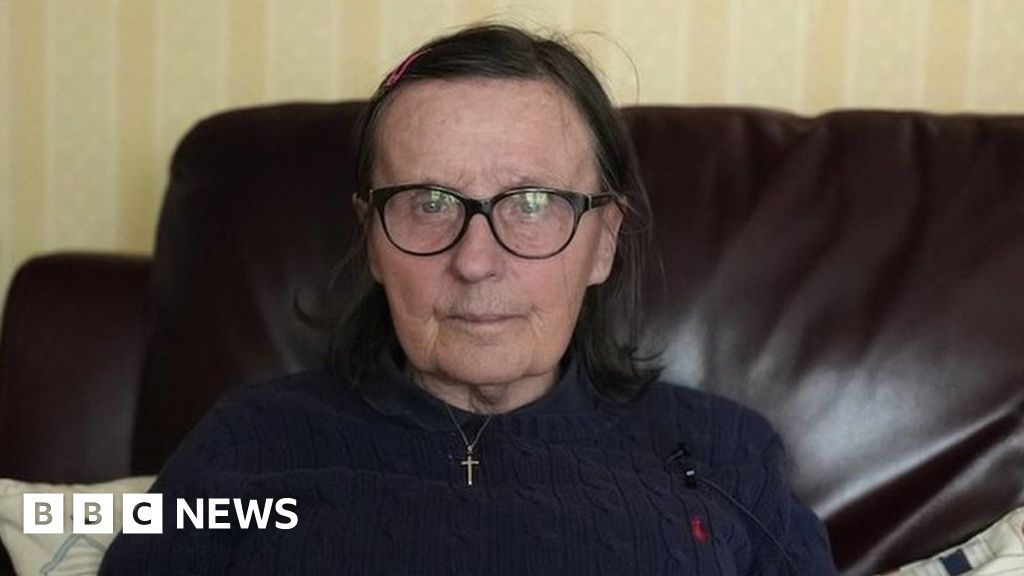