Senator Lee Maeba, an ally of the presidential candidate of the Peoples Democratic Party, PDP, Atiku Abubakar, whose Port Harcourt residence was attacked on Thursday has said the attacker came to kill him.

Suspected thugs numbering about 30 had attacked the residence of the former Rivers South East Senator destroying about 5 cars in the process.

Reacting to the attack, Maeba said the attacker were frantically searching for him when the arrived.

He, however, said a certain man had called him earlier to inform him about the attack which he dismissed.

Maeba said he had just left his house when the attackers arrived.

He said “A young man called me with a number that I don’t know and told me that I have done him a favour before but that I should be careful if I’m at home. That they have an instruction from some quarters to attack my house and attack me and I dismissed that I have no problem with anybody.

“I drove out with my security personnel to see my mother-in-law. As I just entered my mother in-law’s house the next thing my phone was ringing, my nephew just picked up the phone and said our house is under attack.

“They shot at the gate and forced it open. They climbed the second gate and tied up the security man took his phone and entered the compound and were shouting where is he, one bullet will solve this Atiku problem and my senior brother was standing there and they descended on him”.

Meanwhile, the Commissioner of police in Rivers State, Effiong Okon said investigation into the matter has commenced.

The commissioner assured that he will personally visit the scene of the incident. 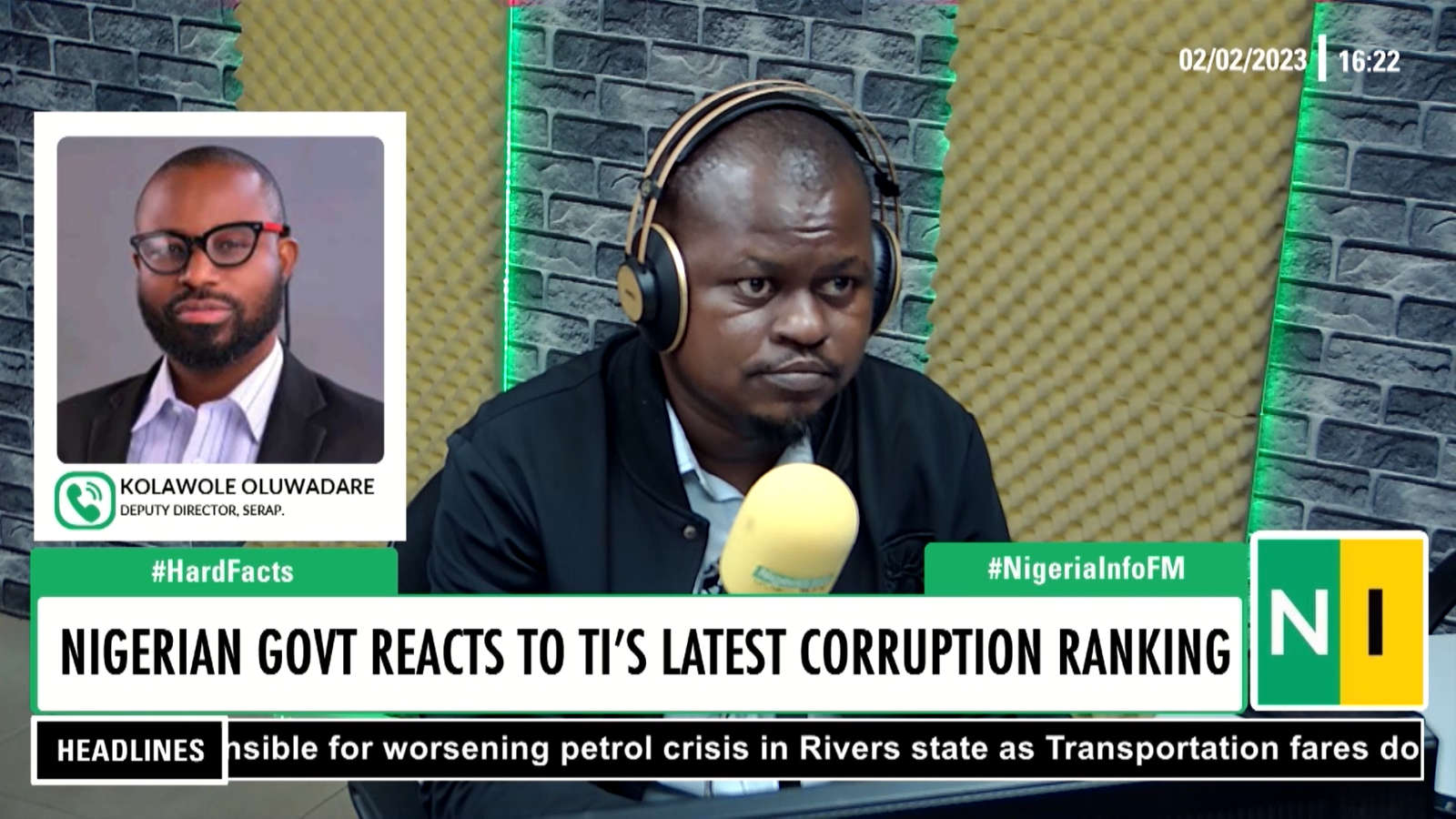 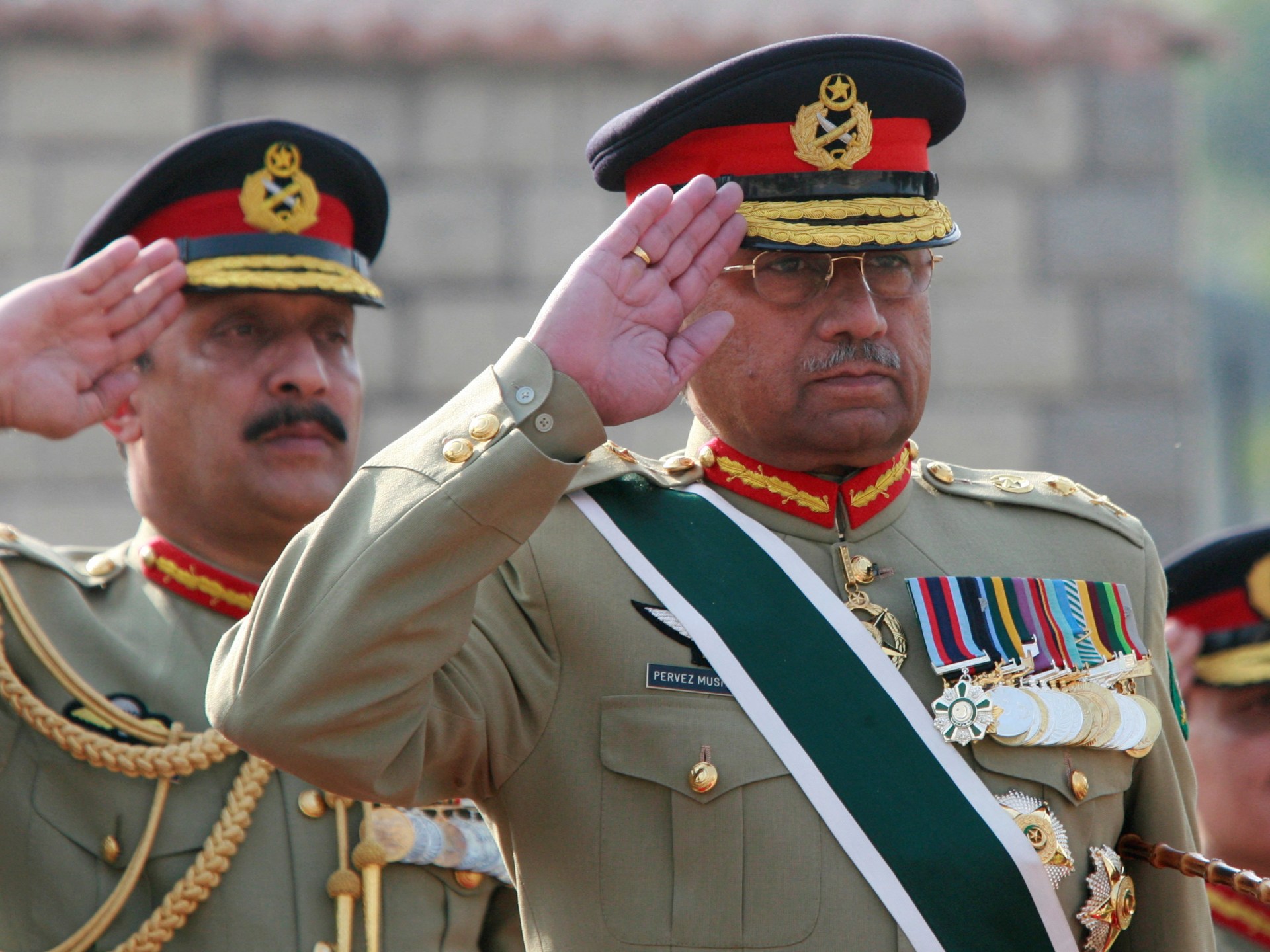 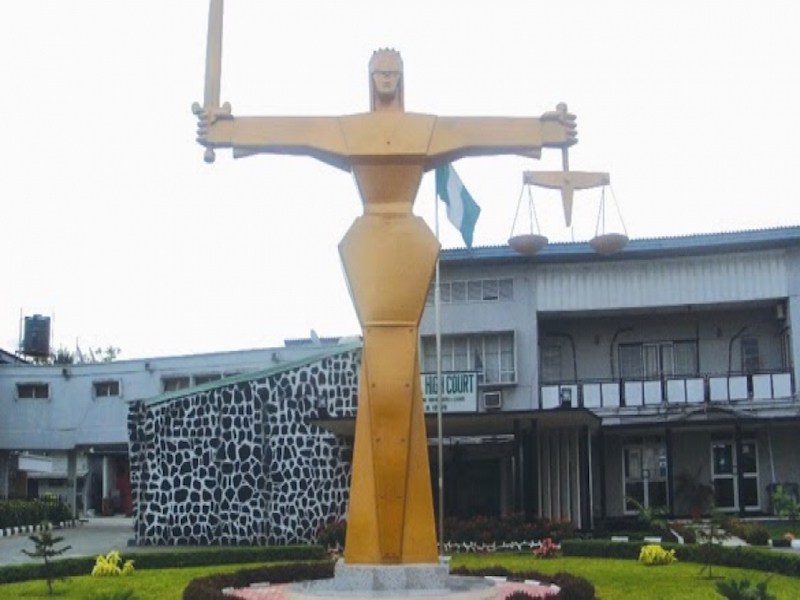 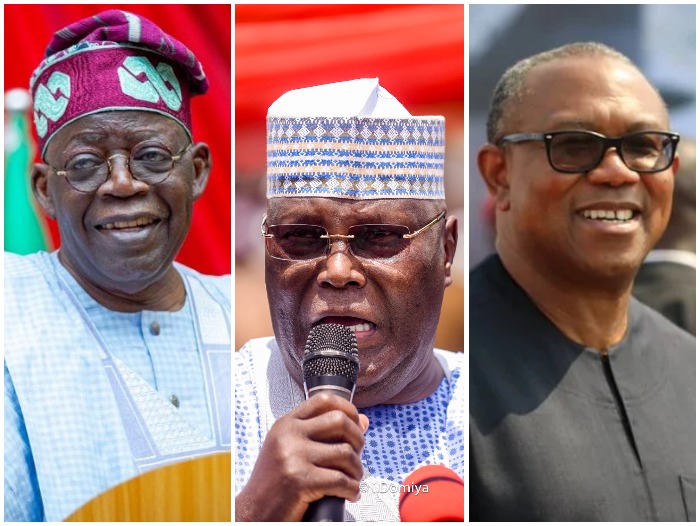