It was past bedtime and nine-year-old Olivia Pratt-Korbel should have been drifting into a comfortable sleep in the safety of her family home.

Instead, in a horrific set of freak circumstances, her mother opened the front door to investigate a commotion outside and within seconds a gun-toting gangster had shot Olivia and left her dying at the foot of the stairs.

Yesterday her entirely innocent family remained beyond shock at the extraordinary sequence of events that robbed them of a kind-hearted, joyful and popular little girl who was about to start Year 5 at primary school.

Until 10pm on Monday, the day had been completely normal for Cheryl Korbel, 46, and her three children at their terraced house on Kingsheath Avenue, Liverpool.

But outside, around 100 yards along the road near the corner of Finch Lane, a nasty gangland confrontation suddenly flared up.

It had nothing to do with the Korbel family, but within seconds there was horror and bloodshed inside their well-kept home.

Undated photo of Olivia Pratt-Korbel, who was shot dead at her home in Liverpool on Monday night

Police revealed Olivia Pratt-Korbel (left, with her mother, Cheryl, right) was the random victim of a gun battle that saw the shooter barge his way into her family home and open fire with 'complete disregard' for anyone inside

Two men were walking along Kingsheath Avenue from Finch Lane when they were ambushed by a gunman clad in a black balaclava, a black padded jacket, black trousers and black gloves.

CCTV obtained by police show the two men fleeing for their lives as the slim-built gangster began blasting his handgun at them.

Hearing the volley of gunshots, Olivia’s concerned mother went to the front door of their £100,000 house – and opened it to investigate all the noise.

Tragically one of the desperate men being chased apparently saw this as a chance for refuge from the hail of bullets.

In a split second, the 35-year-old man, who police have not named, darted across the Korbels’ paved front driveway and hurled himself at the white front door.

To the horror of Miss Korbel, who police say did her ‘very, very best’ to block him, the pursued man forced his way into their home to what he must have hoped would be an escape from the gunman a few footsteps behind.

A moment later, Miss Korbel again tried to slam the door as the hitman crashed into it. In this frantic struggle, the gunman managed to get a hand through the still-ajar door – just as Olivia arrived in the hallway.

Detective Chief Superintendent Mark Kameen said: ‘A shot has been fired, which we believe has hit Cheryl, injuring her, and then fatally wounding Olivia.’

The schoolgirl had been standing directly behind her mother at the foot of the stairs.

The detective continued: ‘Despite that horrific circumstance, the attacker has continued the assault and continued to try to gain entry to the property, and in doing so has fired two further shots at the 35-year-old man who at this point is inside Cheryl and Olivia’s home address. The attacker has then left the front door and has made off on foot.’

Olivia Pratt-Korbel, who was killed in a horrific shooting in her home in Liverpool on Monday night

Her death is the third fatal shooting in Liverpool in less than a week, and it comes 48 hours after a council worker was killed

The hallway was a scene of carnage. Olivia lay crumpled on the floor with a gunshot wound to her chest. Her shell-shocked mother was bleeding from her own injury.

And the unknown man who had brought this hell by choosing their house to seek refuge was on the floor with two bullet holes in his upper body.

What happened next is almost as sickening as the assault. Friends of the 35-year-old arrived to help him – but ignored dying Olivia and her mother. A dark-coloured Audi car screeched to a halt and the injured man staggered outside. He was whisked to hospital by his associates, with none of them apparently sparing a thought for the little girl bleeding to death.

Olivia’s two elder siblings were in the house at the time, along with two neighbours who had popped in for a cup of tea, and police and paramedics were summoned. Describing the horror yesterday, Merseyside Chief Constable Serena Kennedy said: ‘The man being chased forced his way into Olivia’s house and the offender ran in after him firing a number of shots with complete disregard for Olivia and her family who had no connection with the gunman or the man who forced his way in.

‘When Olivia lay dying, he was picked up by his friends and taken to hospital. On arrival, our officers could see just how poorly Olivia was and they rushed her to Alder Hey Children’s Hospital, where, despite the best efforts of medical staff, she sadly died.’

Her mother was taken to Aintree Hospital by the North West Ambulance Service where she was treated for her arm wound. Police said they had seized the Audi car and are waiting to interview the 35-year-old man, who spent much of yesterday having surgery. They would not reveal his name.

Sources said investigators were still trying to ascertain the identity of the other man he was with when the shooting started.

No motive for the attack has been identified, with detectives examining the possibilities of a clash between rival drugs and firearms gangs, or a retaliation link to recent murders.

One officer said they had not ruled out the theory of a postcode turf war, in which a gang member may have strayed into the ‘wrong’ part of town.

To Olivia’s heartbroken family and friends, no motive will ever explain the painful and pointless waste of her young life.

Miss Korbel’s two sisters and two brothers, who live in the area with their mother, were rallying round yesterday.

Children leave flowers near to the scene in Kingsheath Avenue, Knotty Ash, Liverpool

Her daughter was summed up in a poignant tribute by her headteacher last night.

Rebecca Wilkinson, of St Margaret Mary’s Catholic Junior School in Huyton, said: ‘Our school community is devastated at the sad loss of Olivia. We are in shock and disbelief at such tragic news.

‘Olivia was a much loved member of our school. She had a beautiful smile, a lovely sense of humour, and a bubbly personality.

‘She was kind-hearted and would go out of her way to help others. She loved to perform and recently participated in the school production of The Wizard of Oz. Olivia will be missed greatly by staff and children.’

A neighbour said last night: ‘You could just hear the mum screaming. It was horrible.’

Another local, Helen Alohan, 49, described Kingsheath Avenue as a close-knit community where children played together in the street. 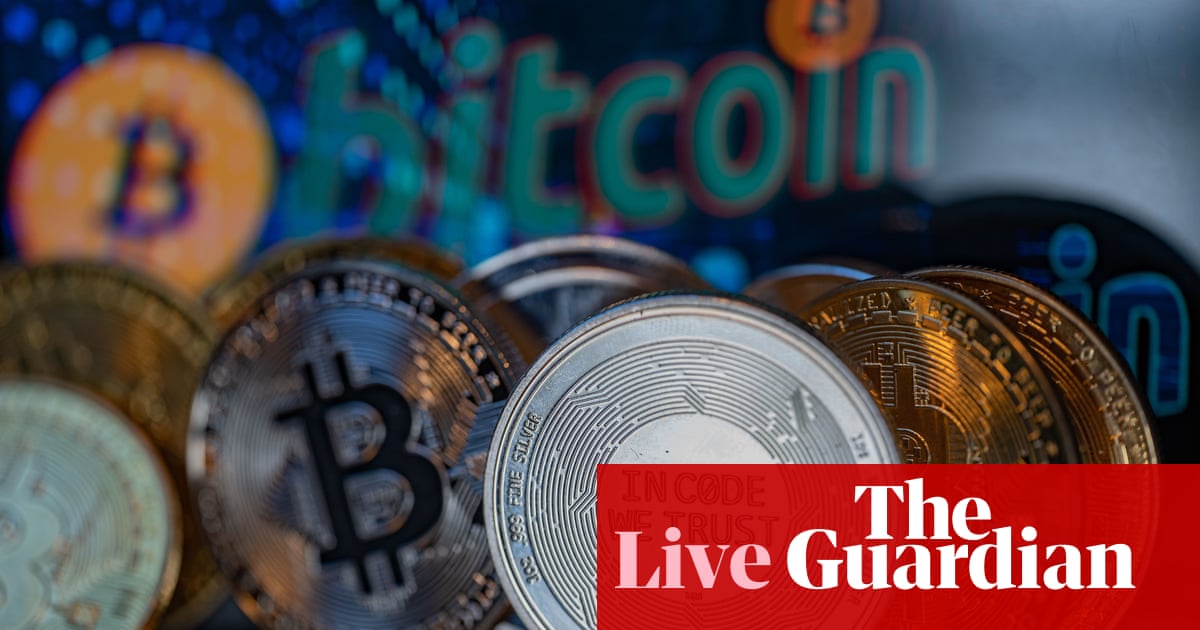 Be explicit about talking to your partner about sex, say this couple 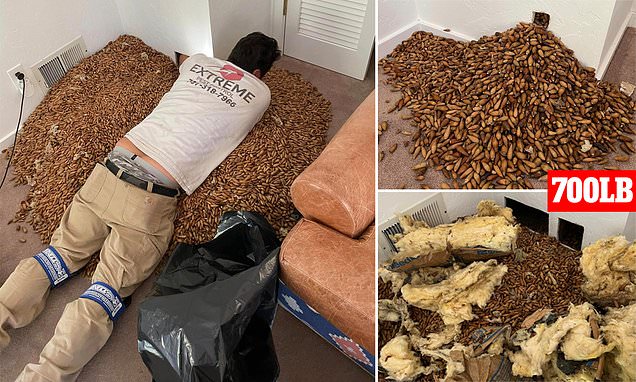 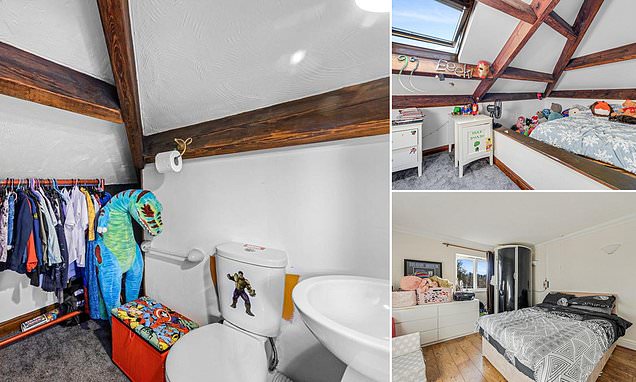 That's potty! Grade II Listed cottage on sale is mocked for having a toilet in a children' bedroom