Luisa Santos, 47, said she grabbed a fish knife to ‘frighten’ teen Hannah PritchettSantos, from Princethorpe, Warwickshire, had admitted wounding with intent She has been convicted of attempted murder and will be sentenced today

By Andy Dolan for the Daily Mail

A pub landlady who knifed her waitress after wrongly suspecting the teenager of having an affair with her husband has been convicted of attempted murder.

Luisa Santos, 47, told her chef husband Pedro that Hannah Pritchett was ‘laughing’ at her and ordered him to choose between the 18-year-old and his family.

The mother-of-three, who alleged he had blurted out Miss Pritchett’s name as they made love, said she grabbed a fish knife to ‘frighten’ her.

Santos, from Princethorpe, Warwickshire, had admitted wounding with intent. She will be sentenced today.

Luisa Santos, 47, told her chef husband Pedro that Hannah Pritchett (pictured) was ‘laughing’ at her and ordered him to choose between the 18-year-old and his family

But Mr Santos, who held The Three Horseshoes’ tenancy, denied uttering Miss Pritchett’s name and said the bedroom row had been over restaurant service arrangements.

Prosecutor Peter Grieves-Smith said Santos had formed a ‘deluded belief’ about the nature of the pair’s relationship. He told jurors the defendant and her victim had previously had an amiable relationship in which Miss Pritchett discussed her boyfriend, college studies and manicures with Santos.

Jurors at Warwick Crown Court deliberated for five hours and 16 minutes before convicting Portuguese Santos by an 11-1 majority.

The attack in May took place within minutes of Miss Pritchett arriving for lunchtime service at the inn, and was caught on CCTV.

Santos, from Princethorpe, Warwickshire, had admitted wounding with intent. She will be sentenced today

Footage showed Santos approach Miss Pritchard as she sat on a stool polishing cutlery, then twice thrusting the blade into her left side from behind. The teenager suffered stab wounds eight centimetres and 17cm deep and spent three days in hospital.

Santos told jurors she felt ‘tormented’ by the victim allegedly ‘looking at me in a provocative way, like she knew what she was doing - like she was challenging me.’

She claimed that Miss Pritchett ‘always seemed to make an effort and get close to my husband’ when she went into the pub kitchen.

Miss Pritchett sobbed outside court following yesterday’s verdict but declined to comment on the case as she left with relatives.

Viktor Bout tells relatives he is back in Russia: state media

Viktor Bout tells relatives he is back in Russia, state media reports 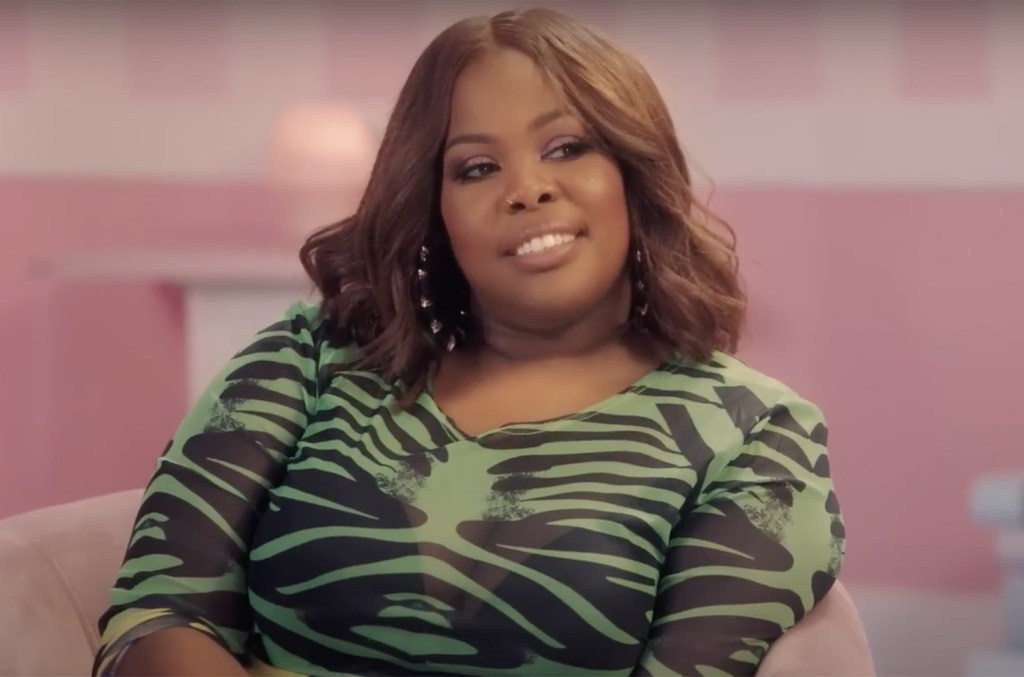 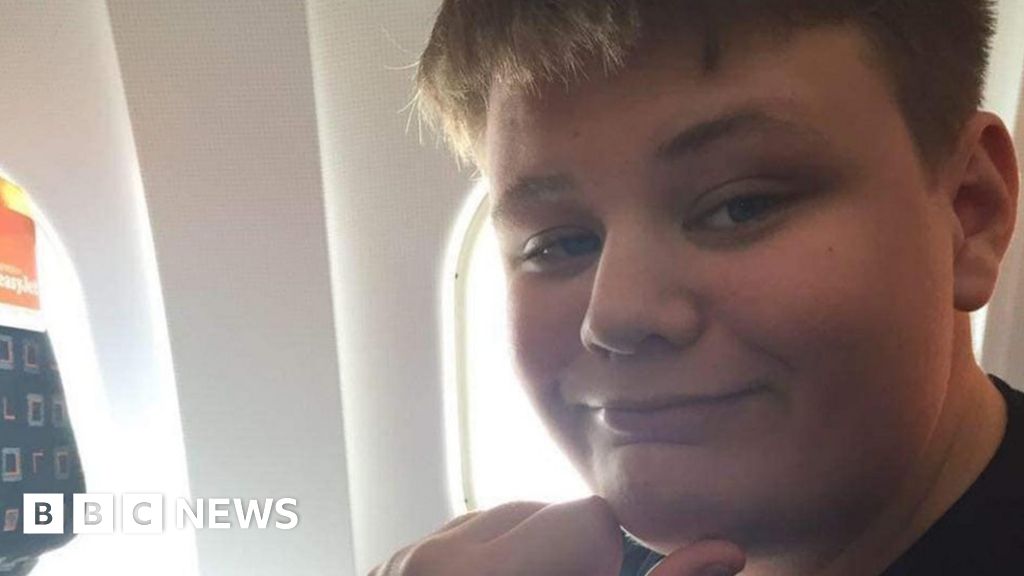 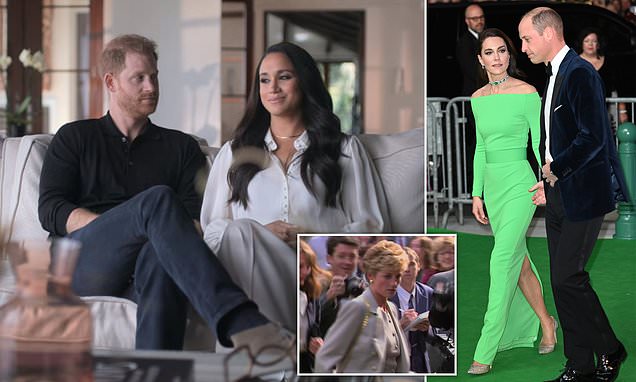 RICHARD KAY: How will William feel about this blatantly public grab for Diana's legacy?