Police are hunting for an on-the-run suspect after a vulnerable mother 'who would not harm a fly' was found dead in her home.

Michelle Hanson, 46, was found dead in her flat on Brady Street, Sunderland, on December 3.

Detectives have identified Alexander Carr, 32, as a 'key suspect' in their investigations into Mrs Hanson's death.

The victim lived alone but is believed to have shopped in the same supermarket as Carr, who officers have said knows he is being searched for and is 'actively evading arrest'.

This afternoon, Crimestoppers announced it was offering a £10,000 reward for anyone who held information on his whereabouts.

Michelle Hanson, 46, was found dead in her flat on Brady Street, Sunderland, on December 3. She was described by neighbours as a 'vulnerable' and 'lonely' woman who 'would not harm a fly'

Last night, police changed an appeal for his whereabouts to a murder investigation, after he was named the 'key individual' in their inquiries.

The victim was named by neighbours today as Mrs Hanson as police continued their forensic investigation into her death, with door to door inquiries in the area.

Behind the crime scene tent, the battered door to her home was seen hanging by its hinges.

A friend of the family described Mrs Hanson as 'a vulnerable woman who would have been defenceless against any attacker'.

Neighbours said they did not recognise Alexander Carr and did not believe that Mrs Hanson had a partner.

She had been a regular customer at the Super Saver Store on the High Street around the corner from where she lived.

Store staff also said Carr was a regular visitor to the shop.

One said: 'I recognised Mrs Hanson because she was a regular customer.

'She was always in here. I also saw Alexander Carr in here quite a lot of an evening. But I did not know either of them personally.

'I think Mrs Hanson had her troubles - but no one deserves what happened to her.'

Another resident said: 'The only time I saw her go out was to go shopping and she often went there. She loved a bargain.'

Neighbours in the street, including many pensioners, were shocked by what had happened but said the area did have its issues.

One woman said: 'It can be a bit rough around here. But the worst you expect is someone breaking someone else's windows.

'Michelle cut a bit of a lonely figure. But she was a canny enough lass. She would not harm a fly. It is just crazy what happened to her.'

A friend of the family said she last saw Mrs Hanson a month ago when she appeared extremely vulnerable.

She said: 'I was shocked to see her like that,' she added.

Officers want to speak to Carr, 32, pictured, after the body of a woman in her 40s was found at an address on Brady Street, Sunderland, on December 3

'She was in a bit of a mess to be honest and drinking heavily. She appeared bright enough but you could tell that deep down she was deeply unhappy.'

Armed police with tracker dogs raided an empty home near to the murder scene in search for clues of the suspects whereabouts.

Carr, 32, has links to Newcastle city centre, Jesmond and Sunderland.

Police have already carried out extensive searches at addresses associated to Carr.

Members of the public have been told not to approach Carr but alert police officers if they do spot him.

Yesterday, a forensics tent and police car was seen outside the address where the woman was found as the investigation continued.

Mrs Hanson lived in the upper part of the white fronted converted terraced house and her son Stephen used to live in the flat below.

But Stephen Hanson is currently serving a life sentence imposed in 2014 for attempting to murder his cellmate in Durham jail by stabbing him, pouring boiling water on him and trying to hang him.

At the time, he was on remanded for slashing Michelle Hanson across the face with a knife in May 2013.

In February 2017, Mrs Hanson was given a suspended jail sentence for arson after setting fire to her previous home in an attempt to kill herself.

Fleur Brown, north east regional manager for the charity Crimestoppers, said: 'It is crucial that Alexander Carr is located as soon as possible as he is a key person that police need to speak to in connection with this murder.

'If you know where Alexander Carr is, or where he may be staying, I urge you not to approach him but to speak to us - and you may be eligible for a £10,000 reward.

An appeal for his whereabouts was last night changed to a murder investigation- with Carr named as a 'key individual' in their inquiries. Pictured:  Forensics and police outside the address on Brady Street, Sunderland, yesterday

'When you contact Crimestoppers, we never ask your name. We don't want to know who you are, just what you know.

'Pass on information completely anonymously by calling our UK Contact Centre which is open 24/7 on freephone number 0800 555 111 or you can use our simple and secure anonymous online form at www.crimestoppers-uk.org.'

Superintendent Lyn Peart, of Northumbria Police, said: 'I'd like to thank everyone who has already shared our appeal and assisted us with information about Carr's whereabouts.

'We are determined to locate and apprehend him as soon as possible and continue to ask for the public's support with this.

'Members of the public are asked not to approach Carr. Instead, alert police if you have seen him.

'I would like to thank the victim's family for the incredible strength and co-operation that they have shown throughout this investigation, and specially-trained officers will continue to offer them any support they need.'

Anyone who sees Carr or has information about his whereabouts is asked to call 999. 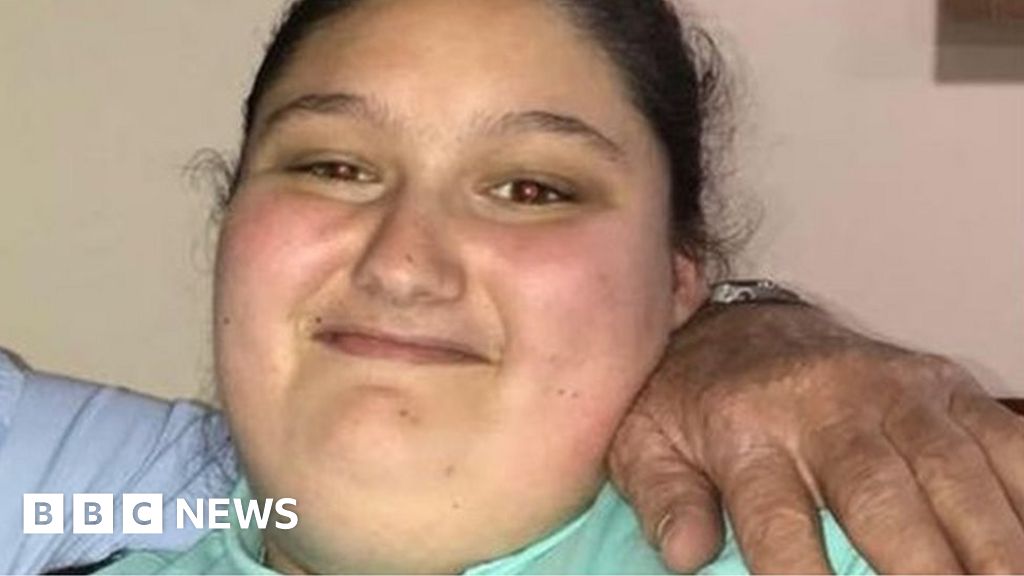 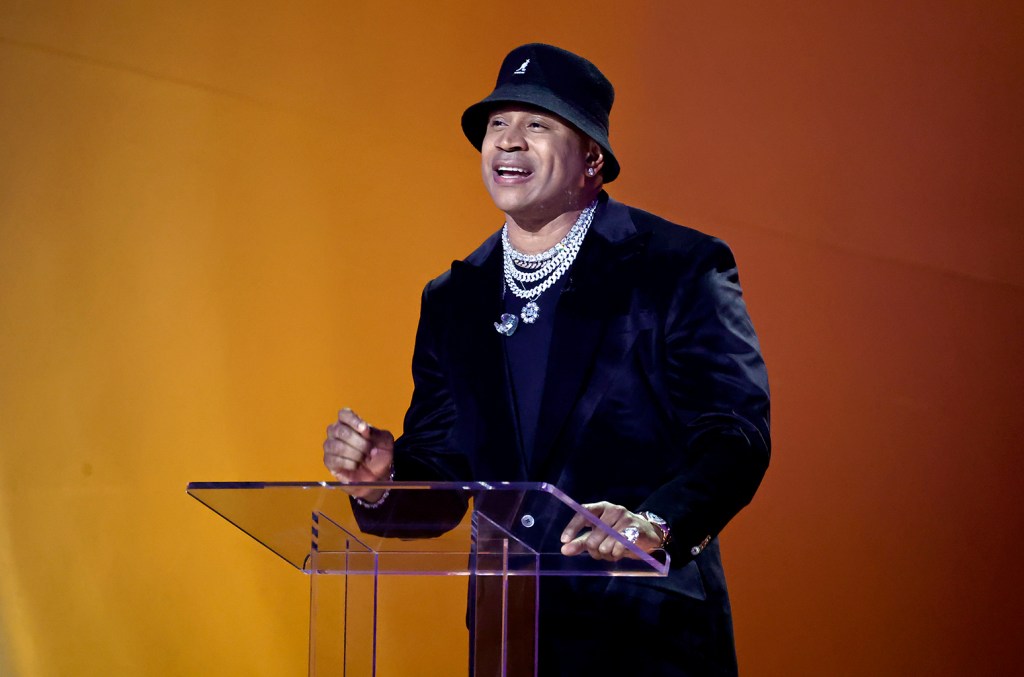 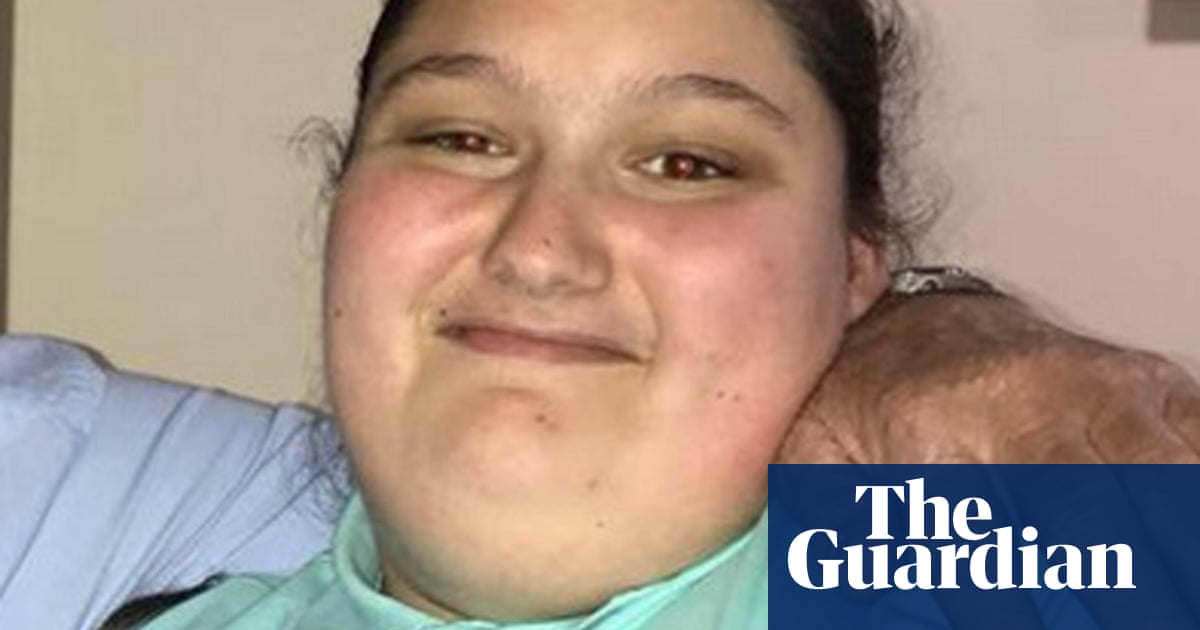 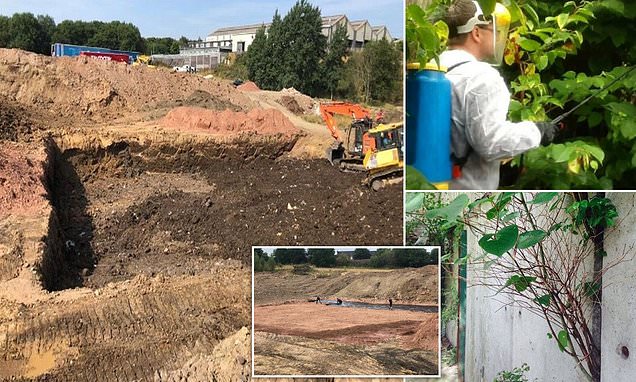