Peru’s ousted president Pedro Castillo has appeared in court to face charges of rebellion and conspiracy as his successor, Dina Boluarte, the country’s first female leader, pledged to set Peru on a new course and called a truce after months of political turmoil.

Castillo looked sombre during Thursday’s hearing, giving simple yes or no answers, while his lawyer argued that he had been arbitrarily detained and forced from Peru’s presidency on trumped-up charges.

The court is expected to decide if Castillo will be held in preliminary detention as he faces charges for “breaching constitutional order” after his failed attempt on Wednesday to close congress and rule by decree until new elections.

Castillo’s precipitous fall from power came just hours later as lawmakers accused him of staging a coup and voted overwhelmingly to remove him in a scheduled impeachment vote, thwarting his last-ditch attempt to hold on to power.

The reversal of fortunes is the latest episode in Peru’s rolling political crisis. The Andean nation is now on its sixth president in six years. Two previous presidents have been forced out by congress since 2018. Castillo, 53, who won a narrow election victory in June 2021 by just 44,000 votes, is the latest casualty. 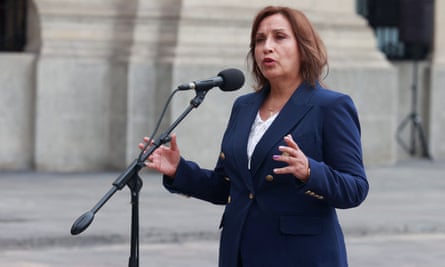 Dina Boluarte speaks to the media at the government palace in Lima on 8 December. Photograph: Peru Presidency/Reuters

While his attempt to dissolve congress was roundly condemned by the US and the Organisation of American States, Bolivia’s president, Luis Arce, defined Castillo’s ousting as a symptom of the “constant harassment of anti-democratic elites against progressive governments”.

“From the beginning, the Peruvian right wing tried to overthrow a government democratically elected by the people, by the humble classes seeking more inclusion and social justice,” Arce tweeted on Wednesday.

Meanwhile, Mexico’s president, Andrés Manuel López Obrador, who has yet to recognise Boluarte as Peru’s president, said on Wednesday that an atmosphere of “confrontation and hostility” had led Castillo to take decisions that ultimately served his opponents, and led to his removal from office.

Mexico’s ambassador in Perú, Pablo Monroy, visited Castillo on Thursday at the police base where he is being held on the outskirts of Lima.

Boluarte, a 60-year-old leftist lawyer who was born in the rural Andes, invited the leftist Mexican leader to visit Lima or hold a virtual meeting in her first meeting with the media on Thursday.

She promised to “reorient what has been done with the country” and pledged to govern until the end of the term in 2026, diplomatically ruling out bringing forward elections, saying it was a “democratically respectable” option.

Late on Wednesday, Castillo’s supporters clashed with riot police who used teargas to disperse them, while other Limeños rejoiced at the removal of the president who had cycled through five cabinets, survived two impeachment attempts and faces six investigations for alleged corruption and influence trafficking.

The streets of the capital were calm on Thursday, a scheduled public holiday.

“I would have liked him to finish his five years, but he was very poorly advised,” said Rosita Tapia, 34, a housekeeper working in Lima’s Barranco neighbourhood, said of Castillo, whom she had voted for.

“He promised he would govern for the poor, we believed in him,” said Tapia, who is originally from Chota, Cajamarca, the same province as Castillo.

“For many people from the provinces, we believed in Pedro, but he didn’t live up to our expectations,” she said.

“He was under too much pressure, from the media, they didn’t leave him in peace so he could govern, she added. “The people who have the power created this situation they pushed it to this point.” 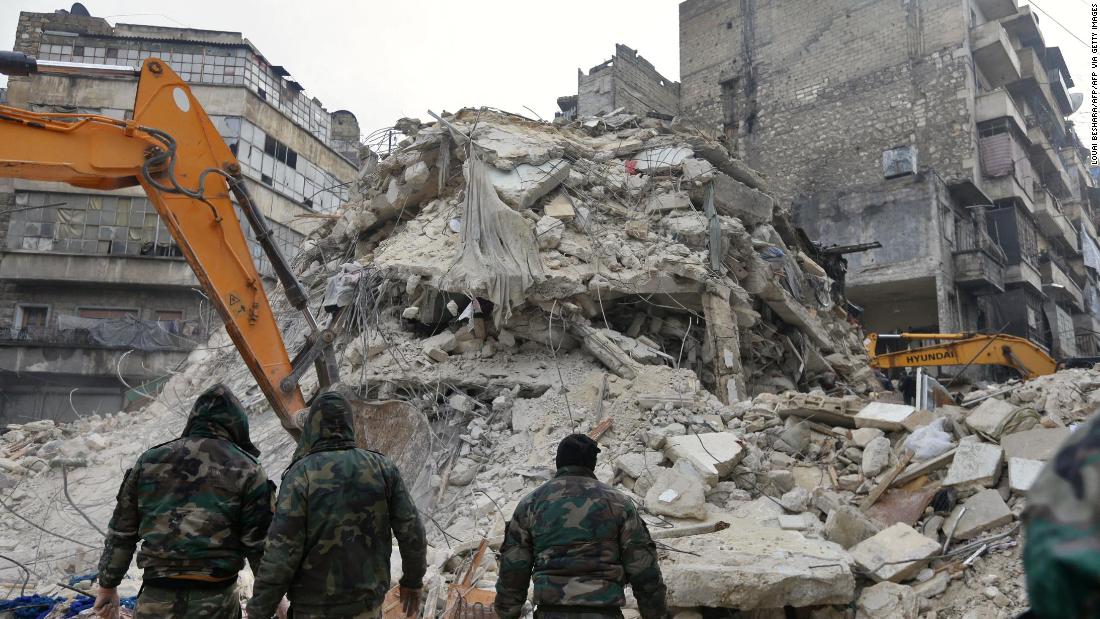 Extreme cold is further endangering survivors and those trapped under the rubble as death toll from earthquake climbs to more than 5,000

Rescuers racing against time in Turkey and Syria, as earthquake death toll surpasses 5,000 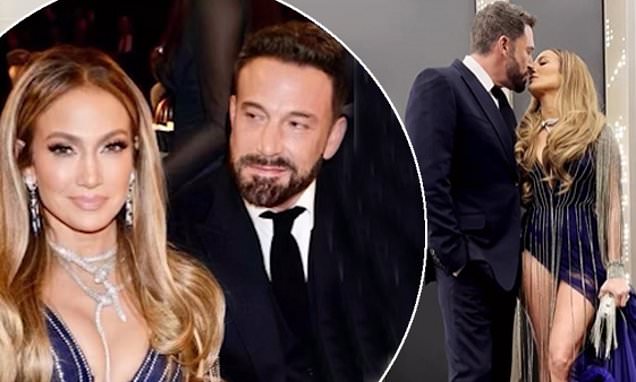 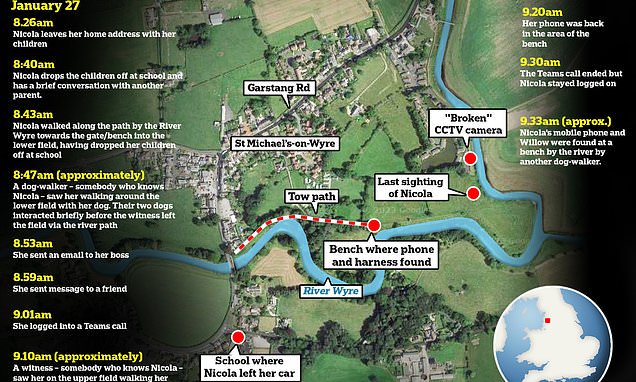 When will divers finish search for Nicola Bulley and why was her phone left behind? 10 key questions