Nigeria and Leicester City of England midfielder Wilfred Ndidi has pulled out of the camp after suffering an injury.

Ndidi was part of the Super Eagles squad that are preparing to play an international friendly game against Algeria on September 27 in Oran.

The 25-year-old was named in Jose Peseiro’s midfield alongside Frank Onyeka, Alex Iwobi, and Richard Onyedika.

Accordingly Coach Peseiro’s plan will have to be changed with the latest development as confirmed by the Nigeria Football Federation. “Wilfred Ndidi is injured and out of the game against Algeria. He has left the team’s camp and returned to England. Get well soon Wilfred,” the NFF posted on their Twitter handle on Thursday.”

Ndidi is just one of a number of key players who have pulled out of the build-up owing to injuries. Notable absentees are Napoli attacker Victor Osimhen who is set to return in a couple of weeks while Real Sociedad forward Umar Sadiq might be out for the rest of the season.

After his latest setback, the midfielder will potentially miss out on Leicester City’s Premier League match against Nottingham Forest and the chance to help his club side climb off the bottom of the table.

Despite not knowing the precise nature of the injury, Ndidi must be hopeful he will be match fit in time for Nigeria’s friendly game against Ronaldo’s Portugal on November 17. 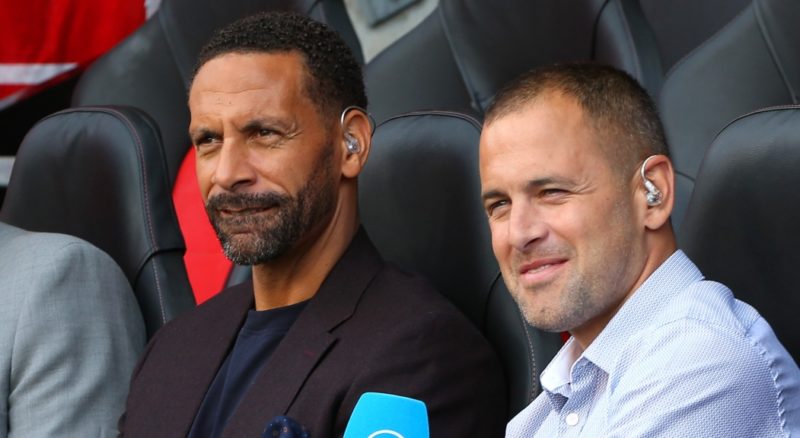 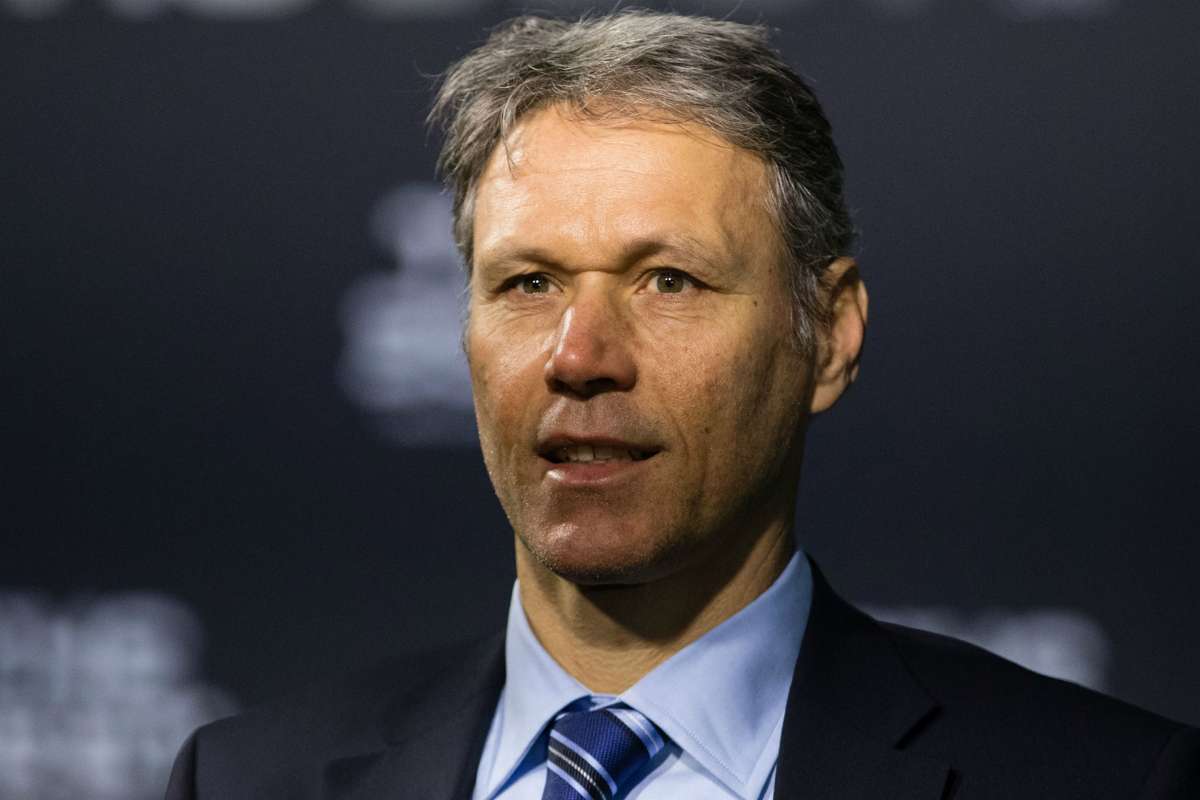 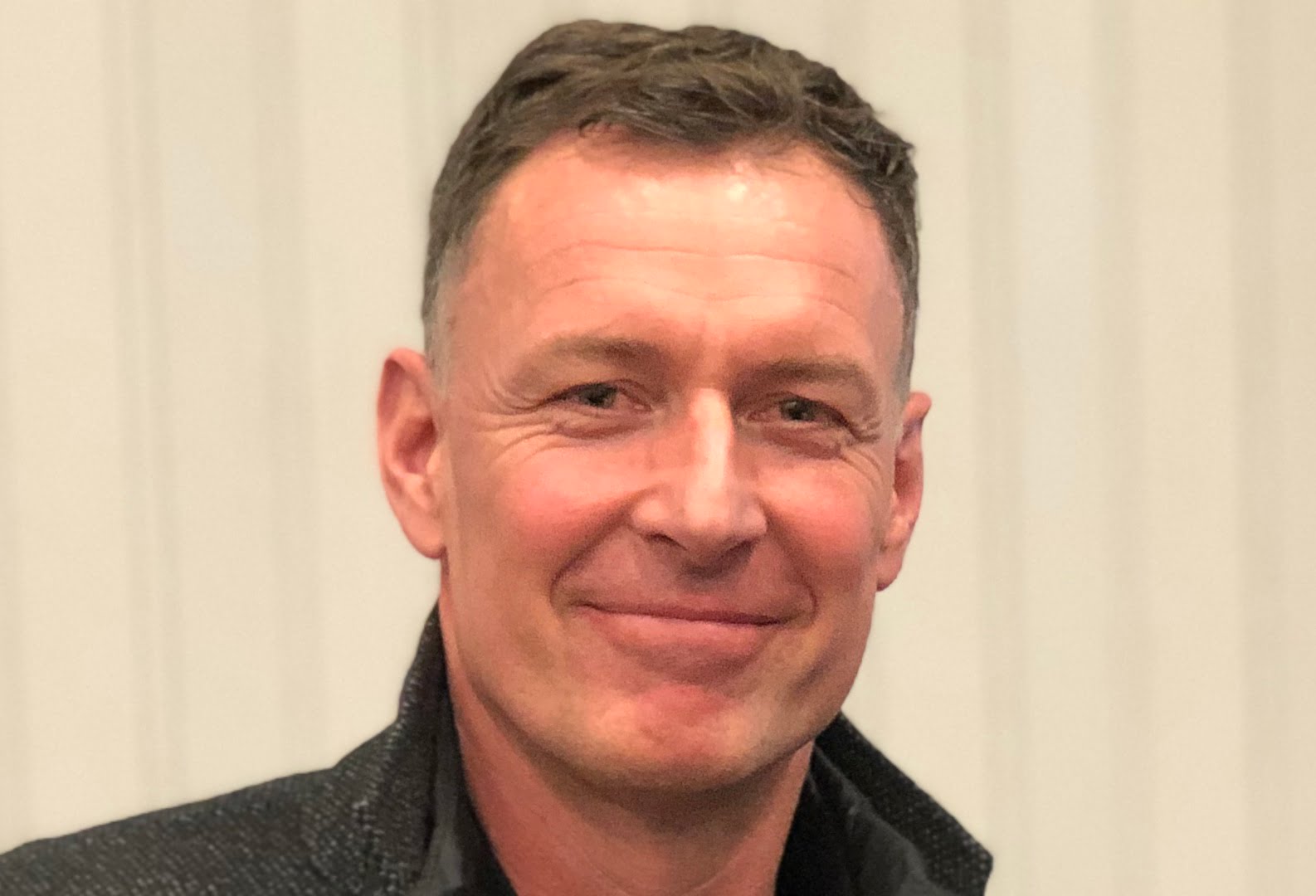 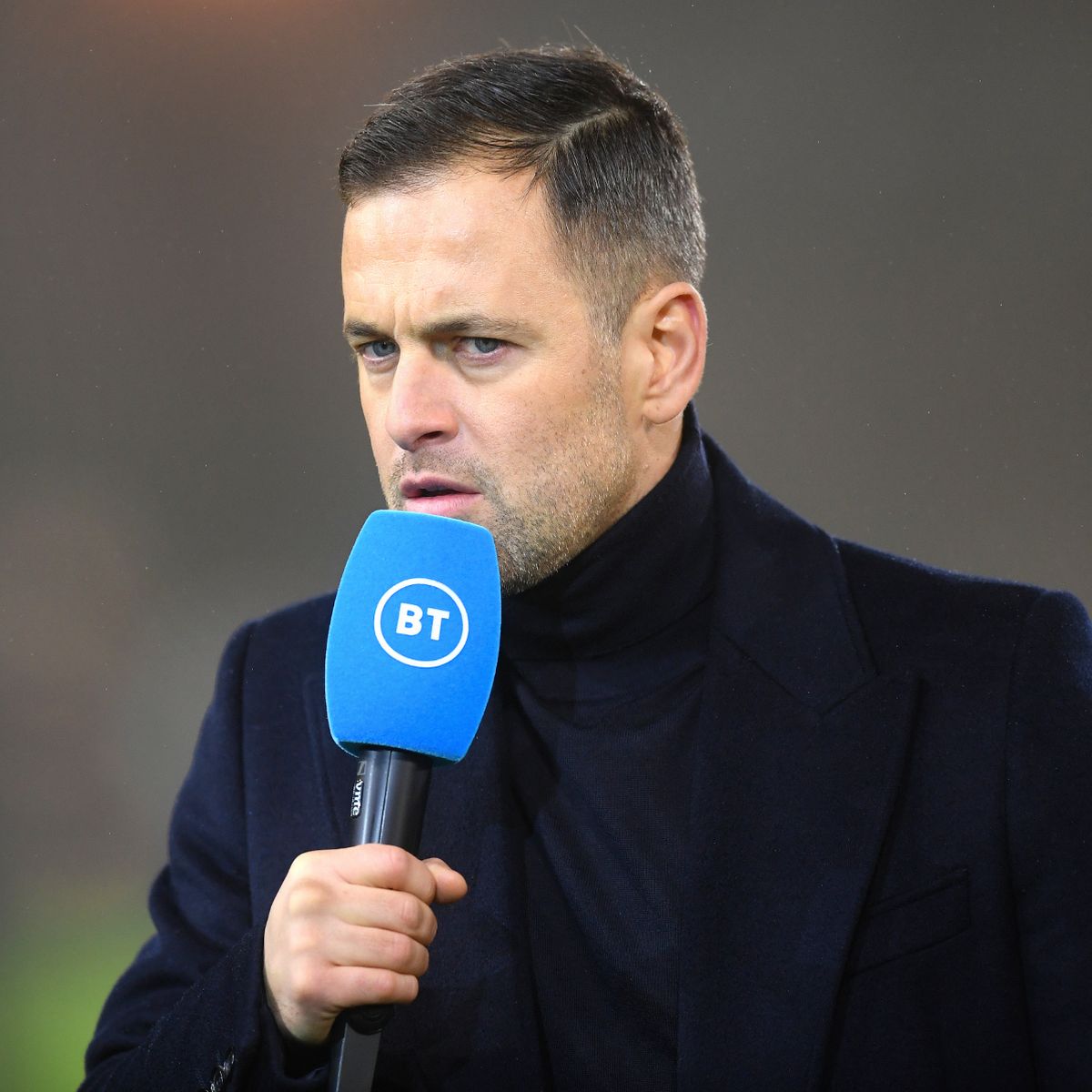 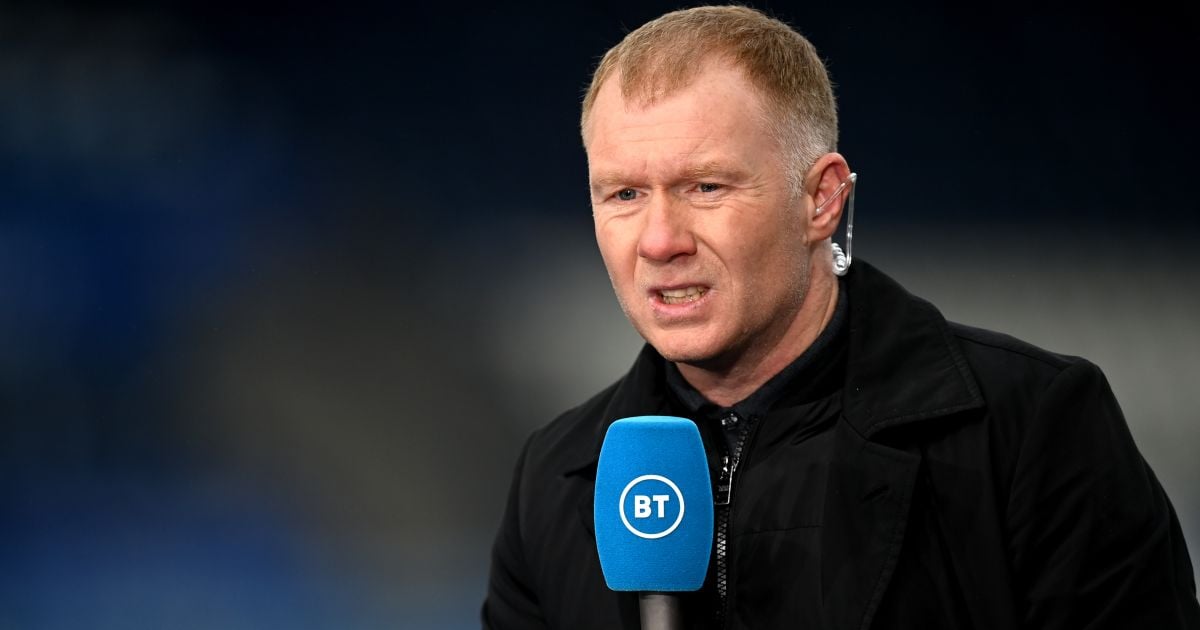