MH17: Court ruling due on Dutch case against Russia 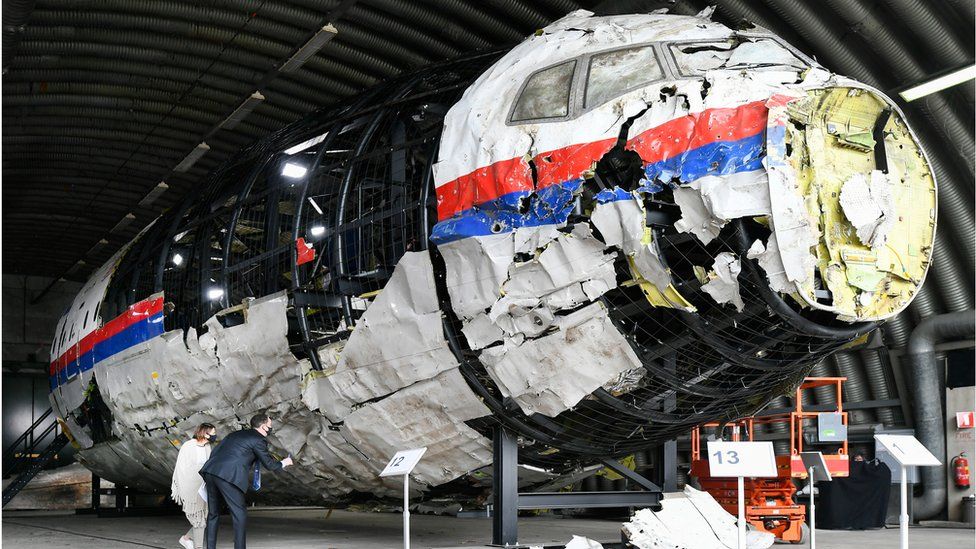 By Anna Holligan in The Hague and Laura Gozzi in London

The European Court of Human Rights is set to announce whether it will hear a Dutch case against Russia over the downing of flight MH17 in 2014.

All 298 people on the Malaysia Airlines flight were killed when it was shot down by a Russian-made missile fired by Moscow-backed Ukrainian separatists.

The Dutch government argues that Russian disinformation about Moscow's role in the incident is a violation of the relatives' human rights.

The Boeing 777 was flying from Amsterdam to Kuala Lumpur when it was hit by a surface-to-air missile in July 2014 during a conflict between pro-Russia rebels and Ukrainian forces in the Donbas region of Ukraine.

The Netherlands argues that Russia played a key role in the air disaster and the case hinges on whether or not Moscow had "effective control" over the area of Ukraine where the missile was fired from.

At this stage, the ECHR will only rule on whether the criteria has been met for it to deal with this application.

Even if it decides to hear the Dutch case, it could be years before a ruling is issued. However, if the ECHR issues a guilty verdict against Russia, Moscow could be obliged to pay damages to the victims' relatives.

Last September, Russia stopped being party to the European Convention on Human Rights, but the court can still deal with claims against Russia regarding actions up until that date.

In November, a Dutch court at the Schiphol Judicial Complex found three men - two Russians and a Ukrainian - guilty of murder in absentia for their part in the downing of MH17.

The court concluded that the missile had been fired deliberately to bring down a plane, even if the target had been military rather than civilian.

The three men were sentenced to life in jail but are all thought to be in Russia.

Since Moscow condemned the verdict as scandalous and politically motivated it is extremely unlikely that they will be handed over to face justice.

Russia has repeatedly denied involvement in the attack. 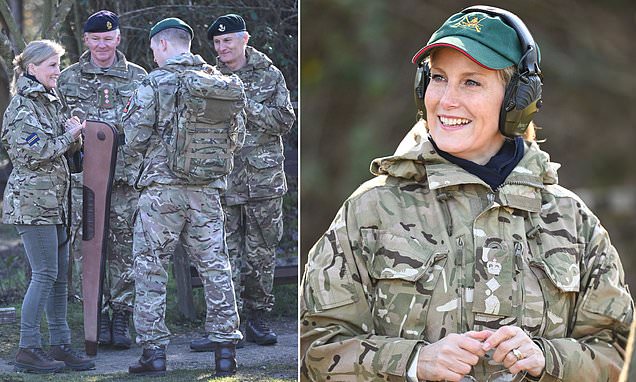 G.I. Sophie! Countess of Wessex looks ready for action in a camo jacket 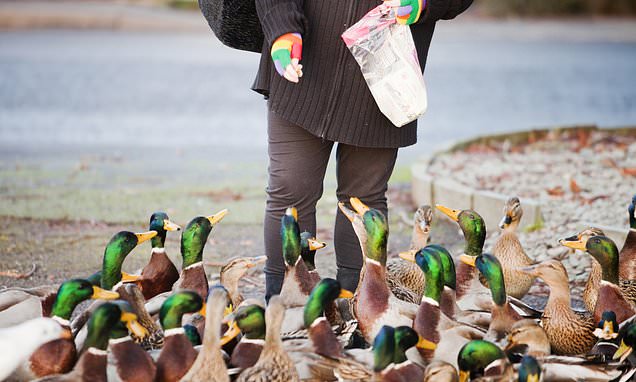 'Shocked' grandmother, 68, is fined £100 for 'littering' after feeding bread to some ducks in river

Man arrested over girl who went missing in Galashiels 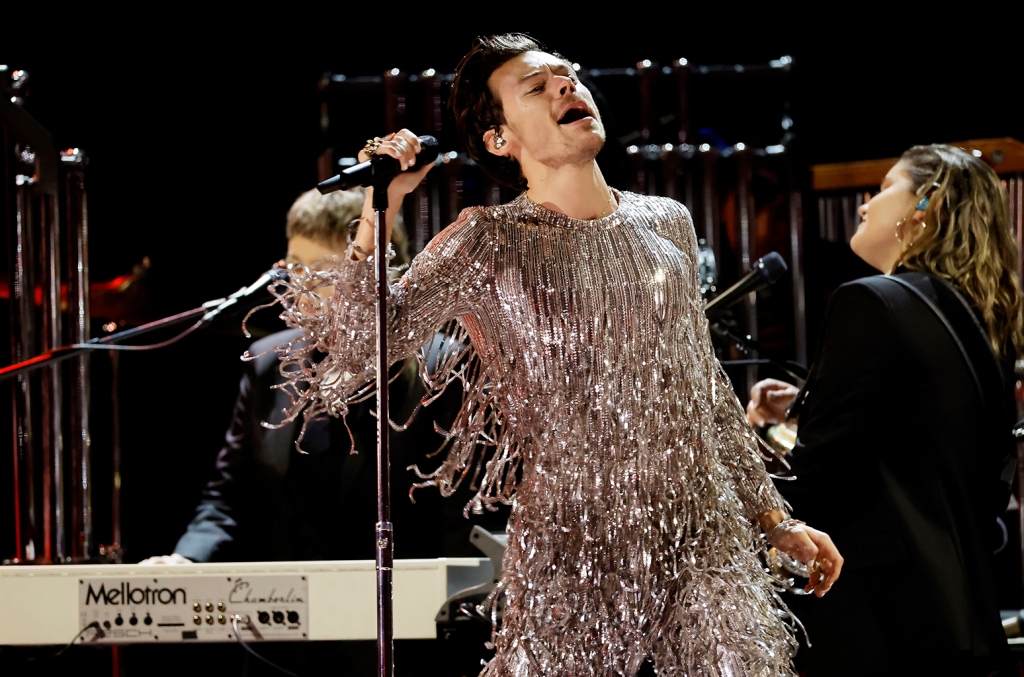 Harry Styles Dancer Says Grammys Stage Was Supposed to Go One Direction, Then It Didn’t: ‘Nothing We Could Do To Stop It’