Lauren Goodger is ATTACKED hours after her baby daughter's funeral, as man, 25, is arrested

Lauren Goodger is ATTACKED hours after her baby daughter's funeral: Ex-Towie star is taken to hospital with serious facial injuries as man, 25, is arrested

By Matt Powell For Mailonline

Former Towie star Lauren Goodger was assaulted and had to go to hospital for facial injuries just hours after her baby daughter's funeral.

Lauren, 35, and her partner Charles Drury, 25, have a one-year-old daughter Larose together but tragically their second daughter, named Lorena, died shortly after birth last month.

The incident happened hours after a private family funeral for Lorena, when police were called and a 25-year-old man was arrested.

Lauren was already at 'rock bottom', as just five days before her child died on July 8, her ex-boyfriend Jake McLean, 33, died in a car accident in Bodrum, Turkey.

Devastating: The couple's child died on July 8 and they held the funeral this week

A Metropolitan Police spokesman said on Friday night: 'Police were called at 00.37 hrs on Thursday, August 4 to reports of an altercation.

'Officers attended. At the scene a woman, aged 30s, was found with facial injuries.

'A man was arrested on suspicion of assault.

A source told The Sun: 'Everyone who knows [Lauren] is so upset - she was already at absolute rock bottom but it's somehow got worse.'

Dancing on Ice and Big Brother star Lauren was said to have been taken to hospital by her friend after the incident for medical check-ups and returned to hospital today for X-rays.

Lauren and Charles' romance first came to light in October 2020, they announced they were expecting their first child together just three months after going public

Doctors tried in vain to save the 9lb baby but she was born with two knots in her umbilical cord which was tied around her neck.

After she died, her traumatised mother spent hours saying goodbye to her.

The heartbroken star also later revealed she still 'has a bit of a bump' which sometimes tricks her into thinking her baby girl was 'still there'.

Lauren posted an Instagram message telling how much she loved her daughter, who died minutes after being born on July 8, saying: 'I carried you, I felt you grow. Longed for the day we'd meet. Dreamed of your future. Not only did I know you, I fell in love with you.'

Lauren and Charles have a one-year-old daughter Larose together but split for three weeks last year before reconciling.

Though Essex woman Amy Gilbert, 24, came forward soon after to say she had sex with Charles during the split at his home in London.

Her ex-boyfriend Jake Mclean, who she dated from 2012 until 2016 and reportedly secretly reconciled with until 2020, died last month when he 'lost control' of the vehicle in Turkey.

After the accident she shared a heartbreaking series of lyrics to her Instagram Stories.

Lauren's post featured a black backdrop while the song's lyrics gradually appeared on the screen.

The lyrics were: 'Search your heart, search your soul. When you find me there, you'll search no more.' 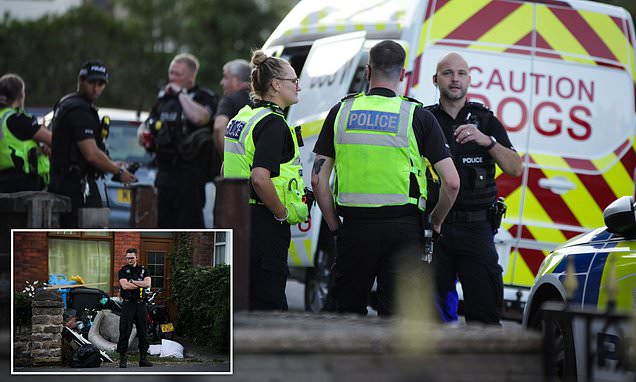 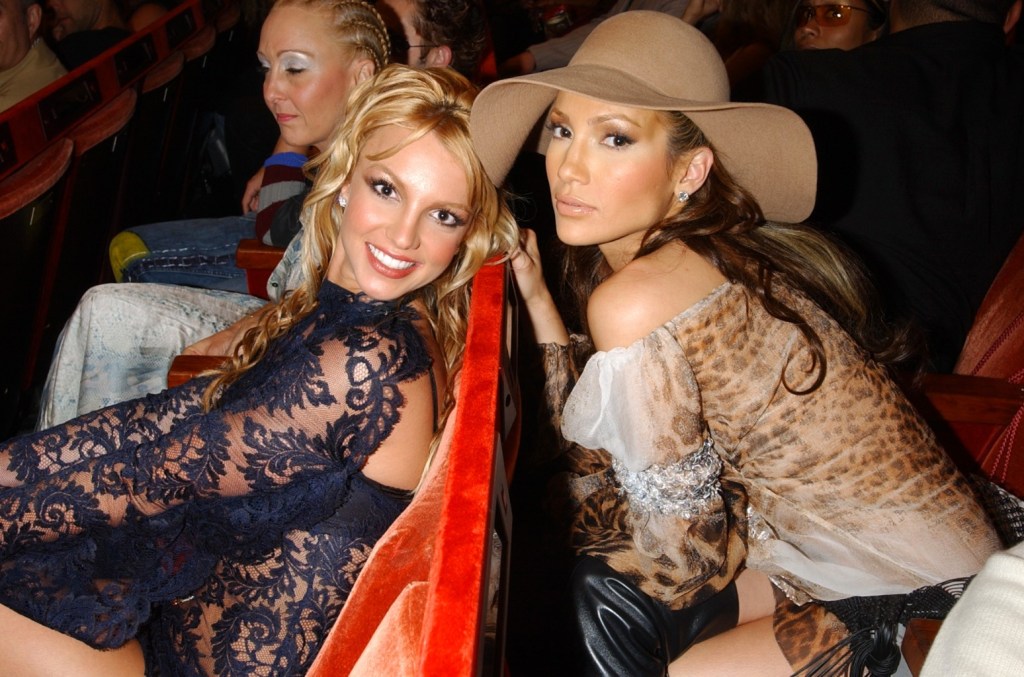 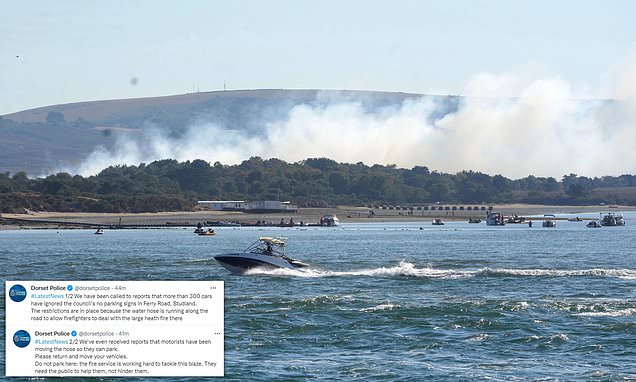 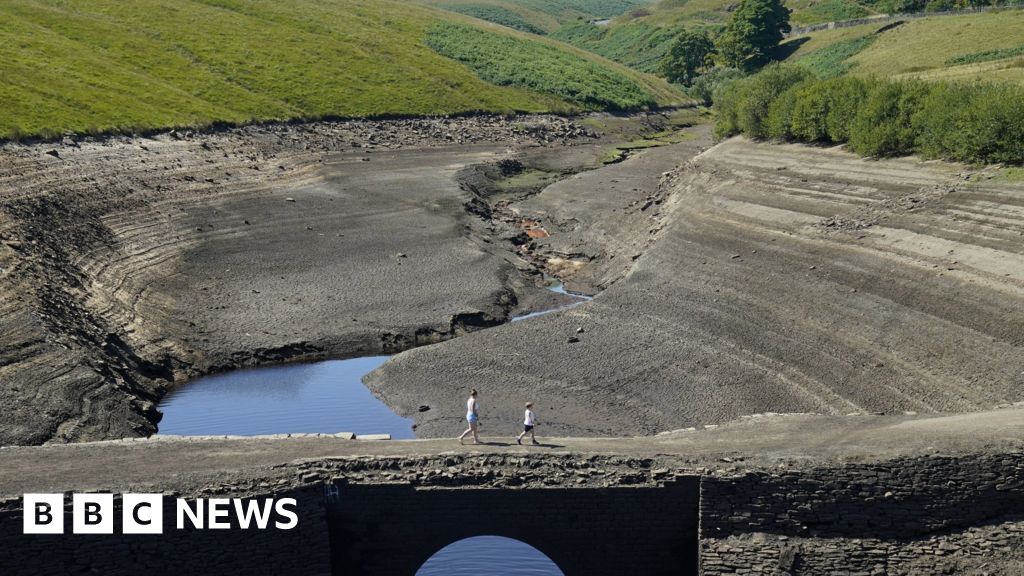 England drought: Everyone must rethink their water use, experts say 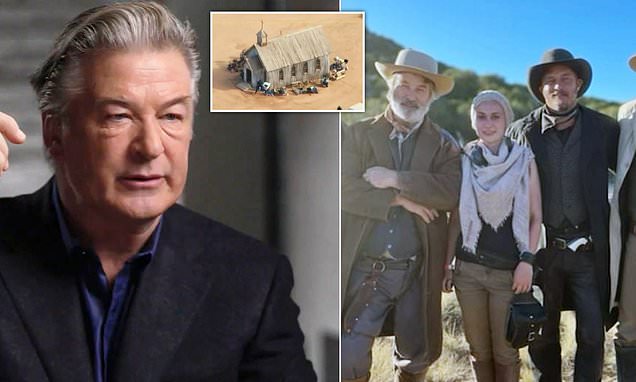