BBNaija Season 6 winner, Hazel Oyeze, popularly called WhiteMoney, has opened up about his educational background in the latest episode of #WithChude with Chude Jidenowo.

On the show, WhiteMoney discussed not having a degree and how watching foreign films and observing people has helped him improve himself.

“The school will give you theory; life will provide you with practicality. For example, the highest educational qualification I have is O’ level, National Examination Council (NECO); that’s all I wrote.

“I didn’t write WAEC, JAMB or anything, but I still speak good English. I hate reading, but I love to listen, so I watch many movies and emulate how they talk, impacting me. I stopped at NECO because that was where the money stopped. It was my uncle who sent the 3,500 for the form. It was two days before it closed that I got it, and I passed very well,” he said.

WhiteMoney also said the most prominent teacher any man can have is experience. He added that the second teacher anyone can have is life, and the third is people, not even your parents.

Although not a trained actor, the businessman has bagged movie roles in the competitive Nollywood industry.

In January 2022, Whitemoney starred alongside veteran and ace actor Pete Edochie in a movie titled, “Merry go wrong.” It was his Nollywood debut.

On how he could pivot into Nollywood without prior training, he said, “You need energy, people and knowledge to become a better person. School won’t give you the expertise you need. If I am to act in the role of someone with an American accent, I have to watch five Black American movies”.

Depending on when I’m done with them, it automatically programs in my head against the shoot the next day. It helps me fine-tune my English and how to read contracts and sign them”.

WhiteMoney also discussed winning BBN in 2021, his music career and his ultimate goal of inevitably winning the Grammys.

His first post-BBNaija release, ‘Selense’ didn’t quite cut it as mixed reactions trailed it.

Not many people know that the reality star was a musician before he entered for BBNaija. Some songs he released before the show were ‘Rosemary’ (2018) and ‘Your Life’ (2018).

After emerging as the show’s winner, the Enugu-born reality star also released 13 other singles in 2021, which include ‘Fair Love’, ‘ Enter’ and ‘ Feeling me’.

On handling vicious feedback from the audience on his song, ‘Selense,’ he said the negative remarks didn’t move him.

“If you watch the show (BBNaija), or if you ask people, they’ll tell you that WhiteMoney has zero impulses; my emotions are zero. If you talk, it hardly gets to me because once I do what I am satisfied with, any other thing is Jara.

“The thing is that the song that I drop if you give it to one of the A-List artists, will get more buzz than what it is now, but of course, I was known for cooking in the Big Brother house; if it’s not cooking, nobody wants to hear it”.

WhiteMoney attributed the public perception to his claim to fame. He also added that he must constantly prove himself.

” I must prove that I can cook and make music and succeed at both. But I won’t be the guy that gets old and regrets doing what he didn’t love. I’ll keep dropping it, and I know that one day, White Money will get the Grammys”.

He also shared how poverty helps him remain tenacious despite rejections because it is his biggest motivation.

He said poverty pushed him to audition for Big Brother Naija four times in a row, and he eventually won the fourth time.

“If you love your situation and how you are, then don’t work. But if you are tired of begging for handouts, not being recognised, or tired of Grammys. Poverty will motivate you to go out there and do something for yourself.

“Even the big celebrities get criticised. The criticism I got for Selense is not up to what I got for Na We We, the one I featured Zoro, but it helped the music to enter Apple’s chart in two days. Until now, I am still promoting the song, and the comments on YouTube are positive”, he added.

Among Nigeria’s numerous national challenges, which do you think the next president should focus on first? 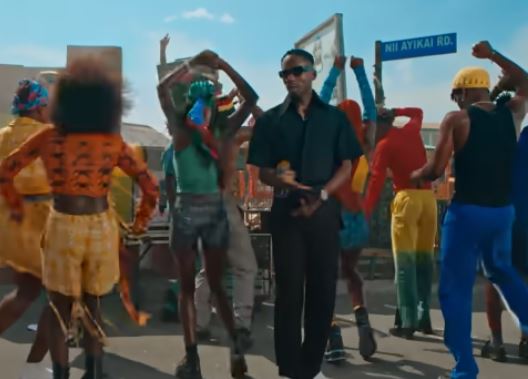 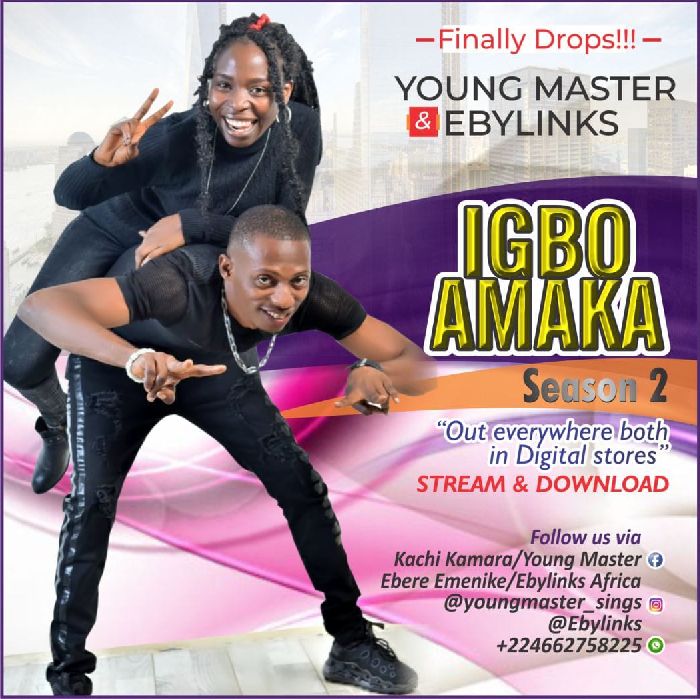 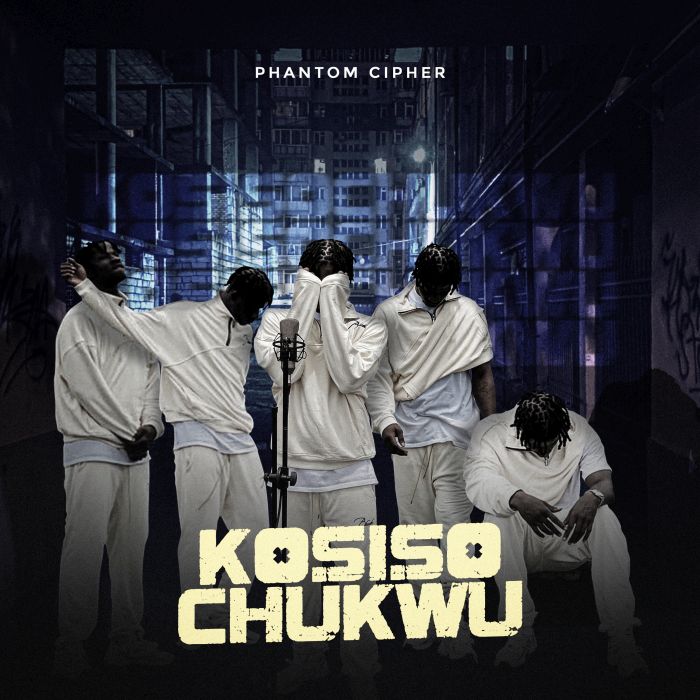 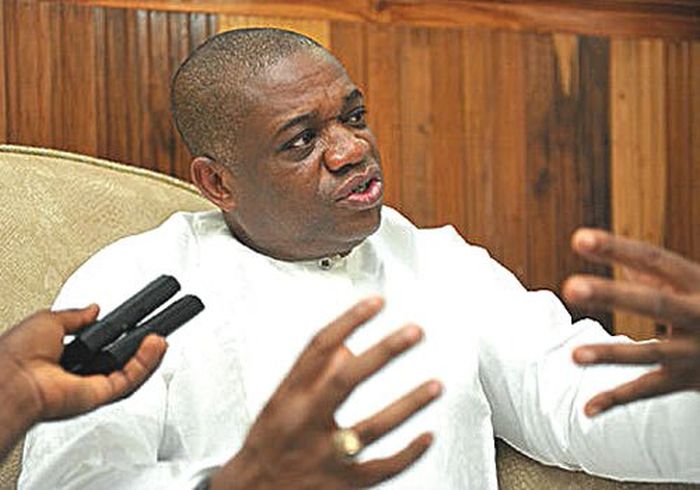