“Everybody is guilty in that conversation, don’t throw it on Wizkid” – Vector Tha Viper reacts.

Famous rap artiste, Vector Tha Viper has reacted to the controversial statement Wizkid made a few days ago.

In an interview with Hip TV, Vector stated that it is disrespectful to talk down where people make their daily living.

Recall that the Afrobeats star blasted the rap genre, pronouncing it dead and boring.

Rap performers all over the country and lovers of the music felt betrayed and went online to vent their frustration and anger at the artiste.

Vector said it was understandable for someone whose genre is Pop to consider the rap genre dead since their yardsticks of evaluation differ.

According to him, everybody was guilty in the scenario and not just Wizkid for making the statement, since those who are supposed to be patronizing the genre are not doing so but had suddenly begun paying attention to it now that it’s been criticized and most people did not understand what Wizkid was trying to say before reacting.

Watch him speak below: 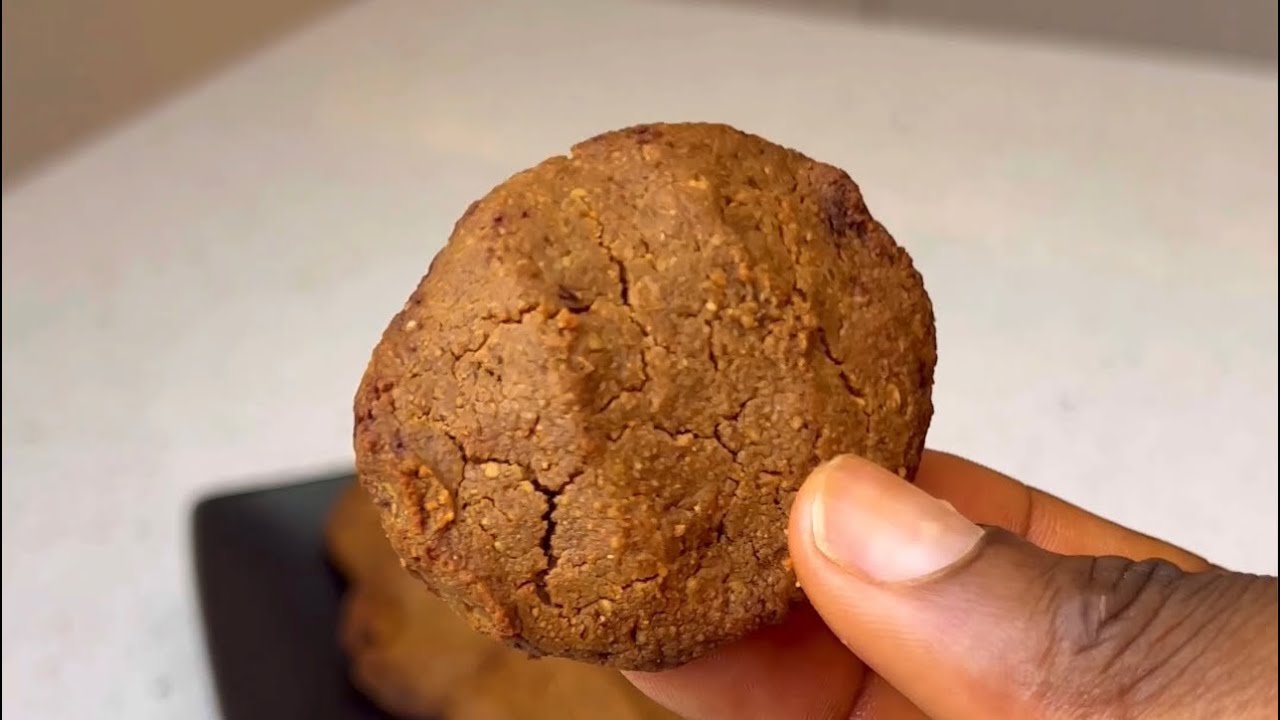 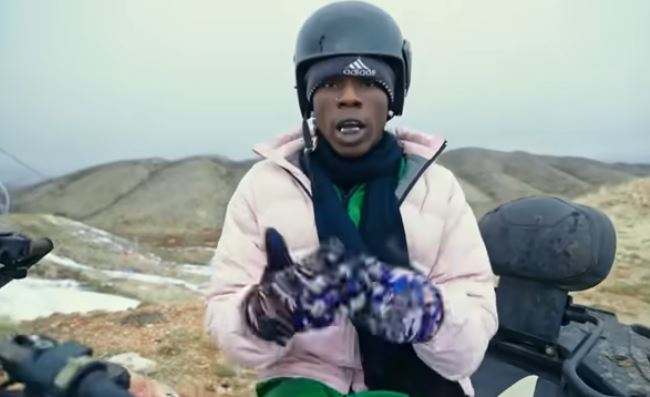 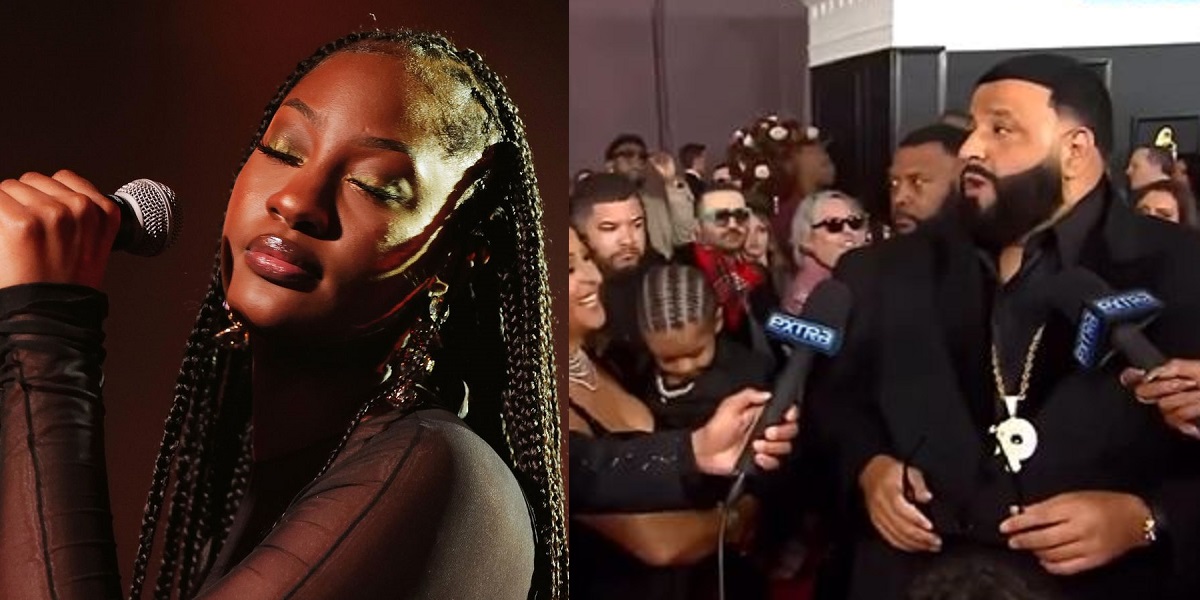 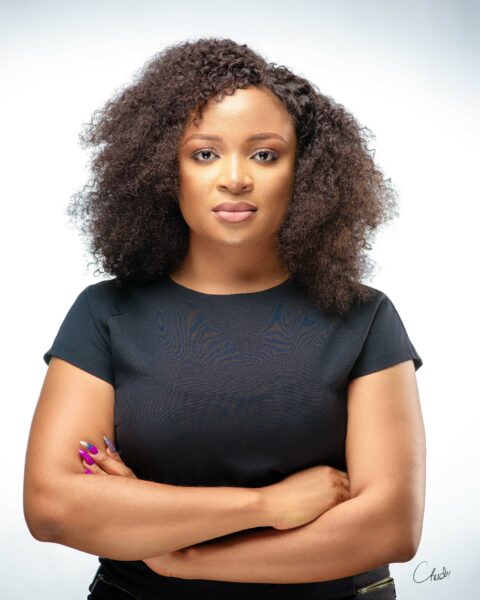 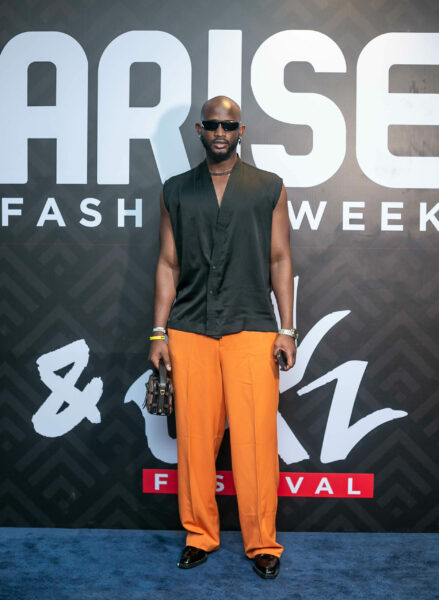 How Your Faves Showed Up for ARISE Fashion Week 2023