William Troost-Ekong has completed his move to Italian Serie A club, Salernitana following a successful medical.

Through the club’s official webpage, Salernitana has confirmed the capture of the Nigeria international on loan from Watford with an option to purchase inserted into the agreement between both clubs.

Troost-Ekong has made a return to the Italian topflight two years and four months after he left Udinese to join Watford.

Salernitana will pay Watford a loan fee for the central defender and there’s a clause for a further fee should The Garnets retain their topflight status at the end of the 2022-2023 season.

Troost-Ekong has been assigned the number 15 jersey at Salernitana for the remainder of the season.

The number 5 is seemingly his favourite jersey number having worn it at international level for the Super Eagles and during stints at FK Haugesund, Bursaspor, Udinese and Watford.

Troost-Ekong made fifteen appearances in the Championship this season and wore the armband on five occasions. 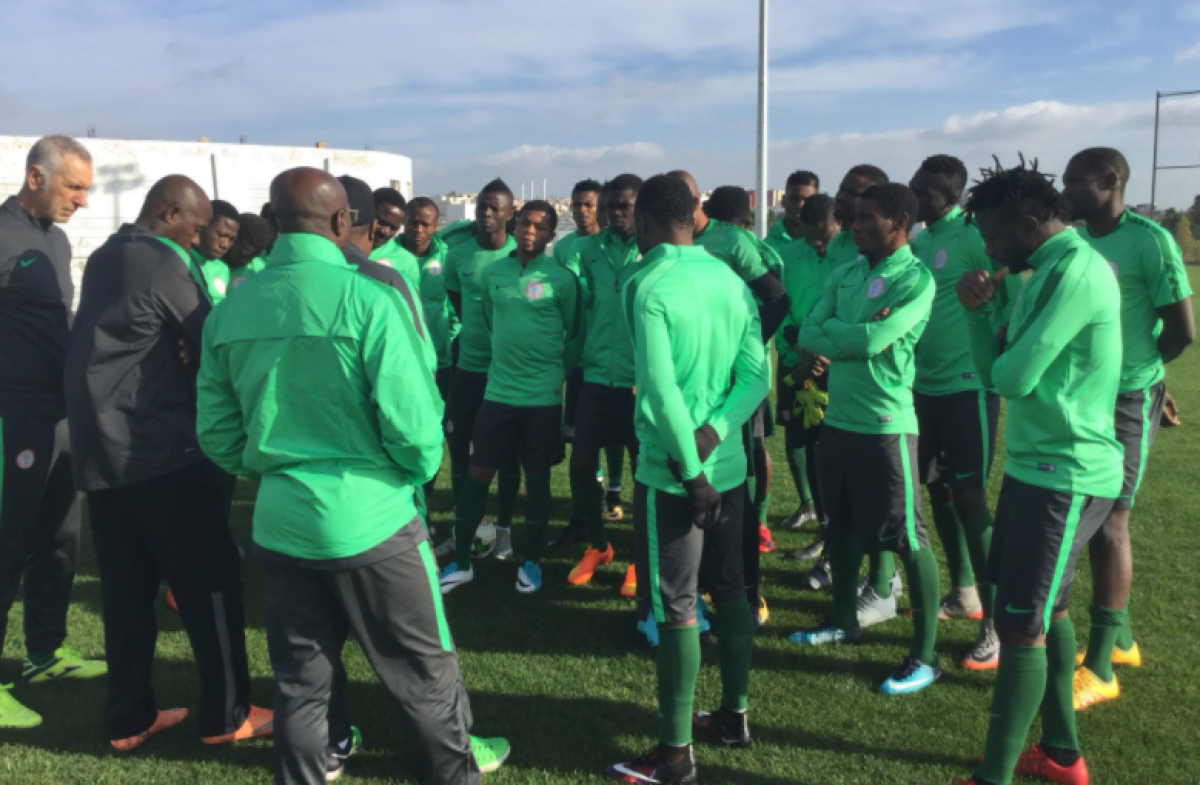 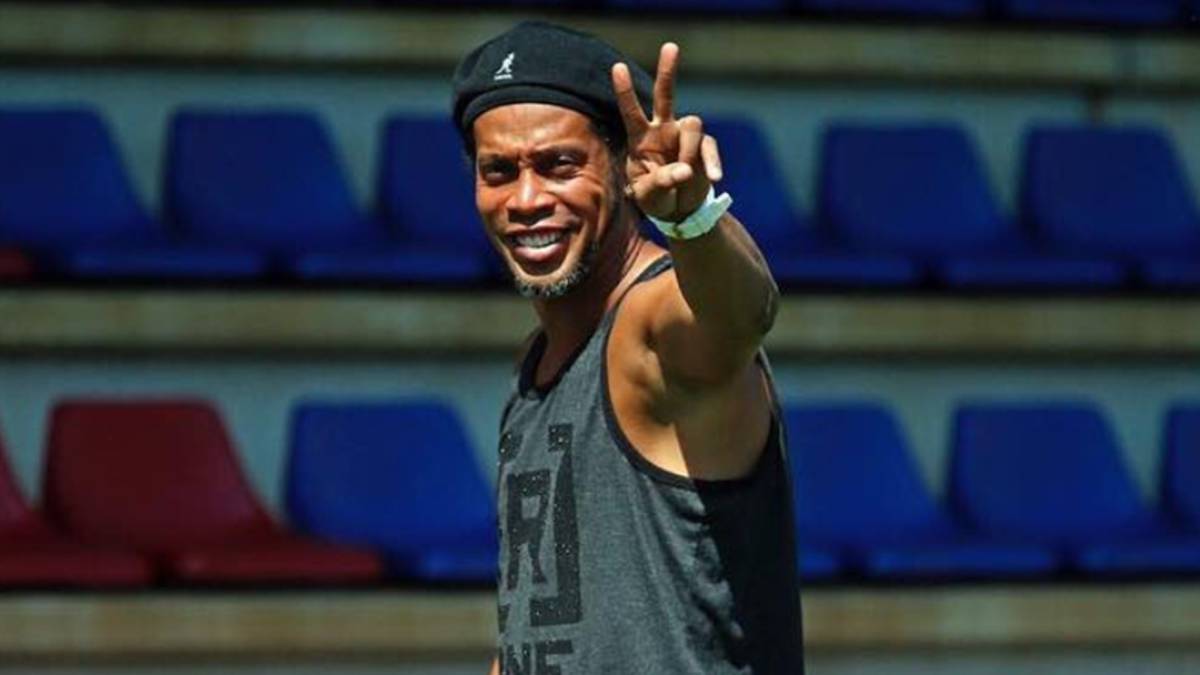 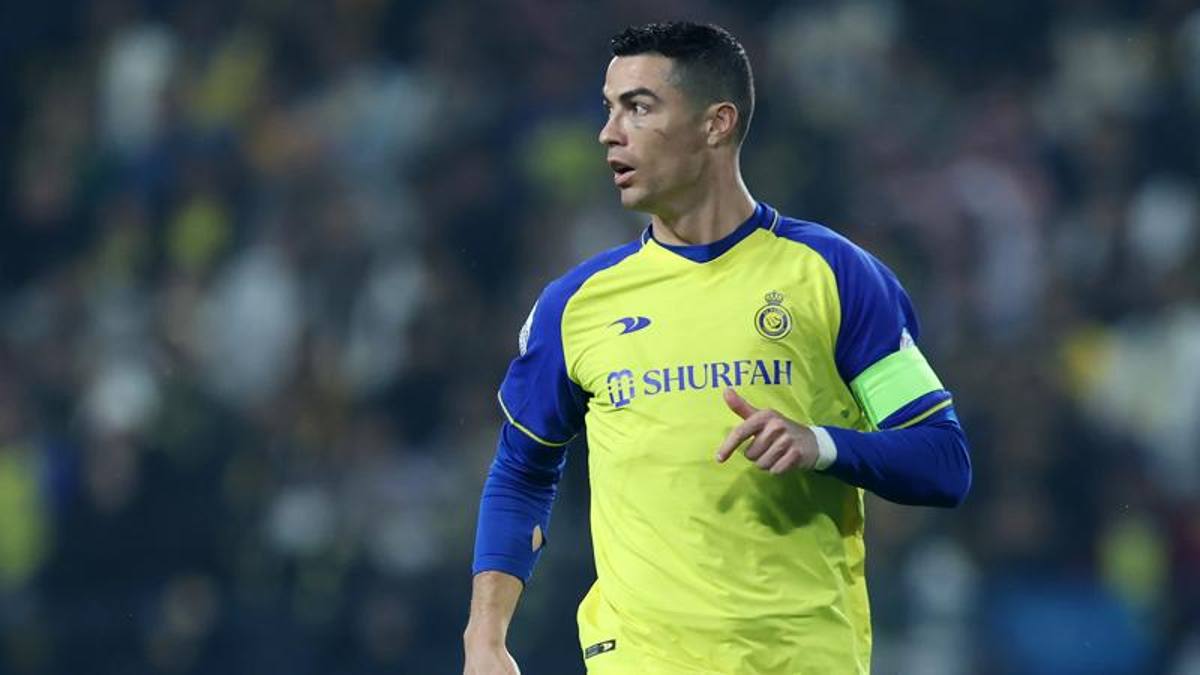 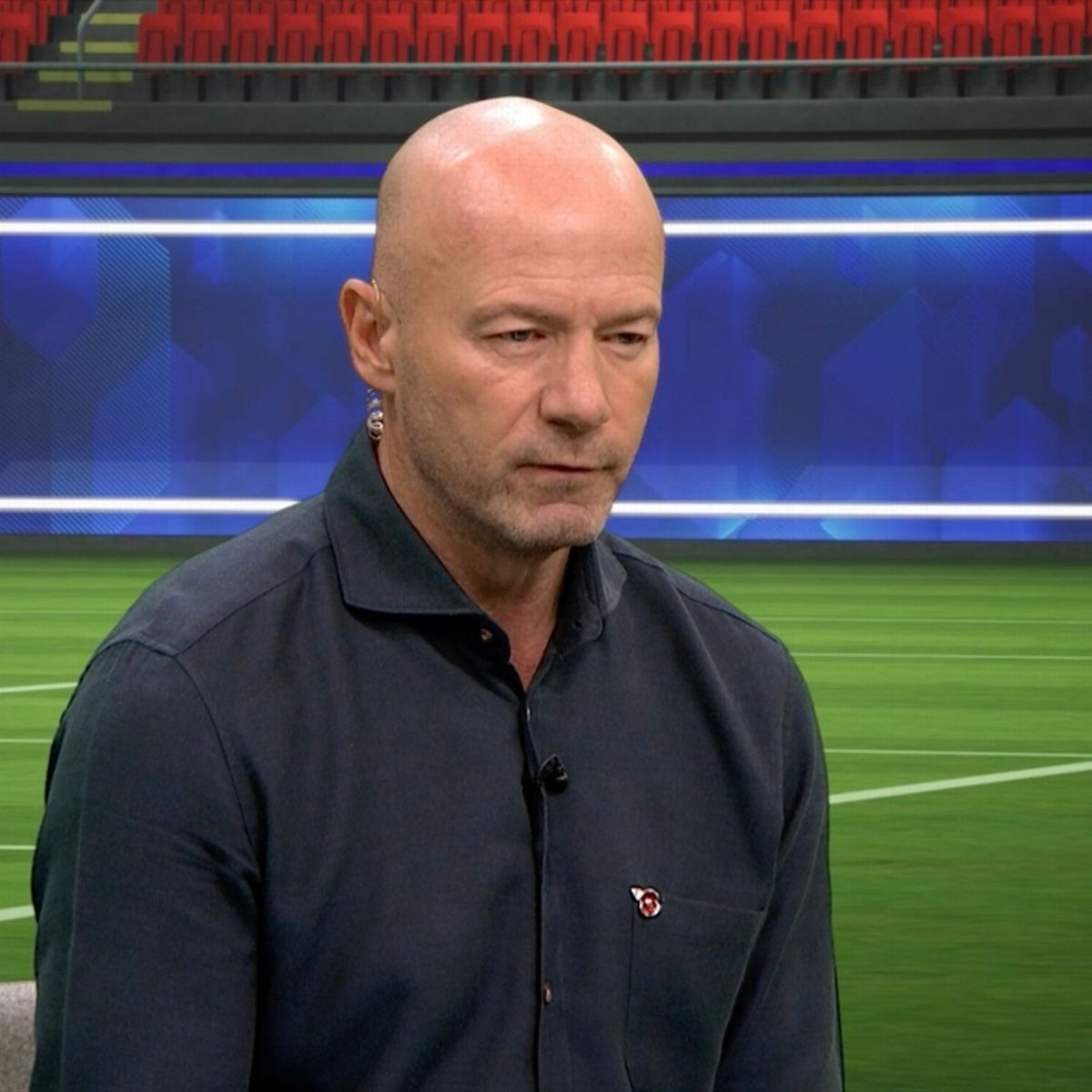 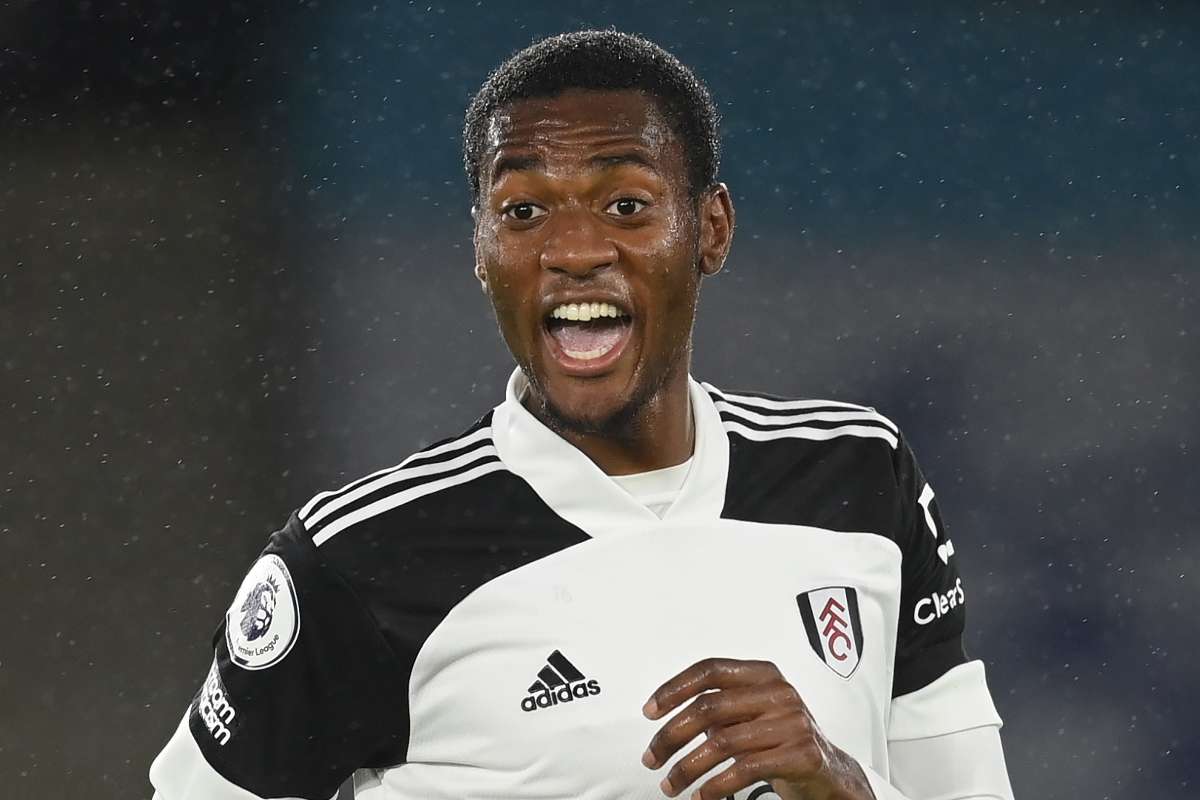