Singer Celine Dion has been diagnosed with a rare neurological disorder that causes spasms and makes it difficult for her to sing, the global superstar said in emotional videos released on social media.

Dion said on Thursday that she was diagnosed with stiff person syndrome, an extremely rare condition that affects one to two people per million and causes progressive muscle stiffness.

“While we’re still learning about this rare condition, we now know this is what’s been causing all of the spasms that I’ve been having,” a visibly emotional Dion said in English in one of the videos. A second video was released in French.

“Unfortunately, these spasms affect every aspect of my daily life, sometimes causing difficulties when I walk and not allowing me to use my vocal cords to sing the way I’m used to,” said Dion, known for emotional ballads including, It’s All Coming Back to Me Now, and, My Heart Will Go On.

“It hurts me to tell you today,” the 54-year-old continued in the tearful video shared on her Instagram page, her voice breaking, “that this means I won’t be ready to restart my tour in Europe in February.”

"It hurts me to tell you that I won't be ready to restart my tour in Europe in February.” – Céline

The Quebec singer, who has sold more than 220 million albums worldwide in her decades-long career, on Thursday postponed 17 European concerts scheduled for February, March and April of next year.

The gigs, planned for several countries including the United Kingdom, Germany, Poland, and Switzerland as part of Dion’s Courage world tour, were pushed back to 2024. She also cancelled eight other performances that were scheduled for next summer.

The Courage tour, in support of Dion’s latest album of the same name, began in 2019 in Quebec City, Canada, but several shows later were postponed or cancelled due to the COVID-19 pandemic.

In October 2021, she also was forced to cancel a residency in Las Vegas because of “severe and persistent muscle spasms”.

On Thursday, Dion, who lost her husband and longtime manager Rene Angelil to cancer in 2016, said she was working with a “great team” of doctors and had the support of her children.

“I have a great team of doctors working alongside me to help me get better, and my precious children who are supporting me and giving me hope. I’m working hard with my sport medicine therapist every day to build back my strength and my ability to perform again,” she said in the video.

“But I have to admit, it’s been a struggle. All I know is singing. It’s what I’ve done all my life, and it’s what I love to do the most.”

Patients diagnosed with stiff person syndrome can experience muscle rigidity as well as heightened sensitivity to noise and touch, which can cause muscle spasms, according to the National Institute of Neurological Disorders and Stroke in the United States.

“Abnormal postures, often hunched over and stiffened, are characteristic of the disorder. People with SPS can be too disabled to walk or move, or they are afraid to leave the house because street noises, such as the sound of a horn, can trigger spasms and falls,” the institute says on its website. 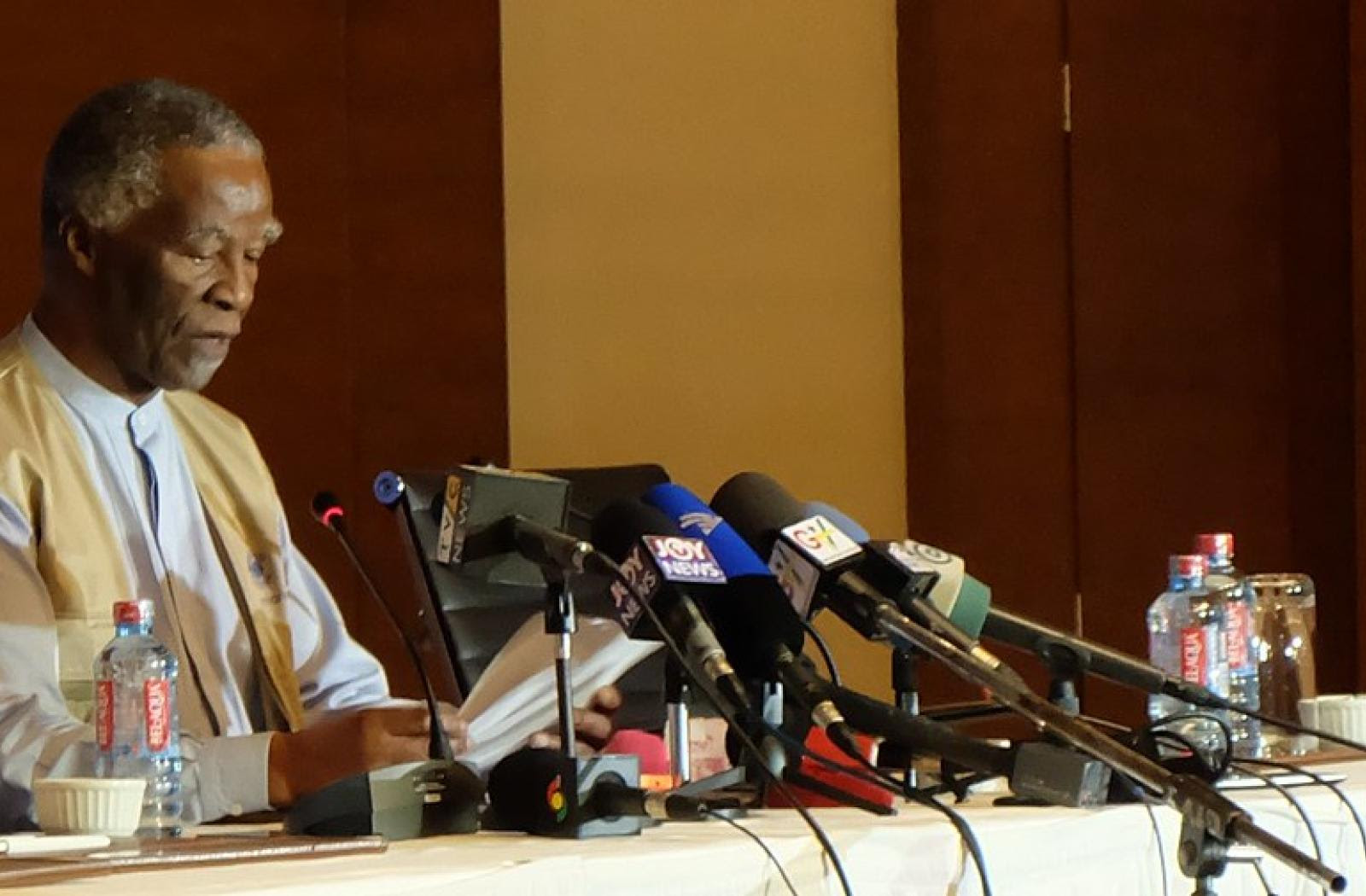 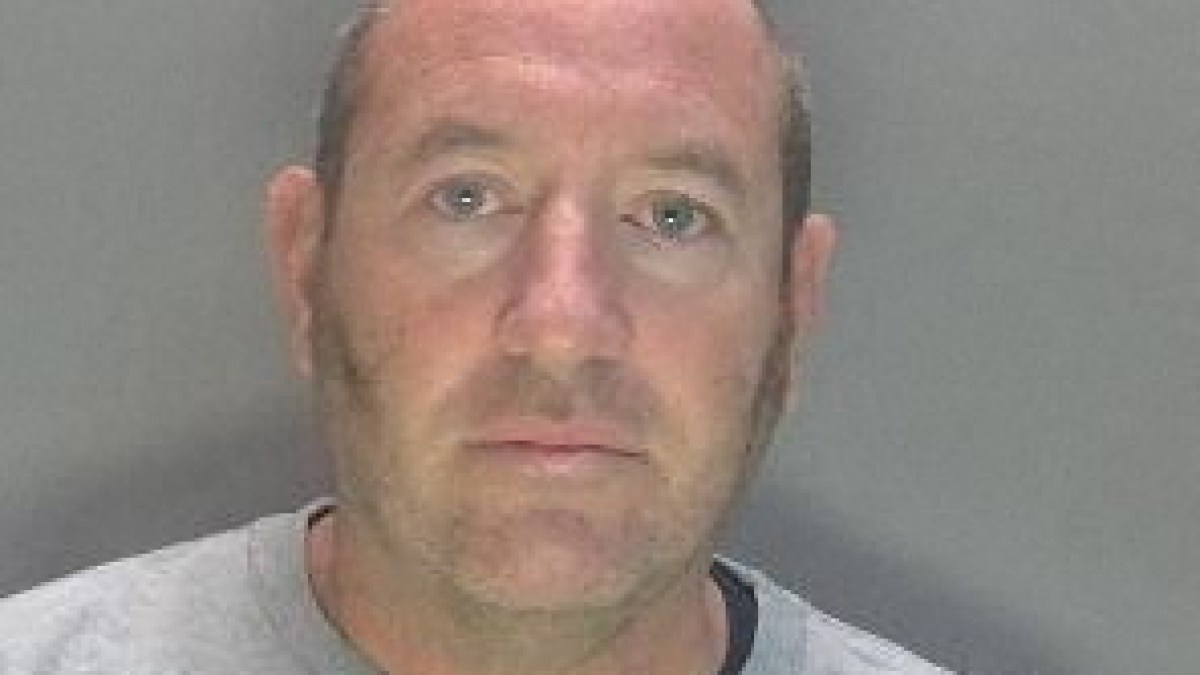 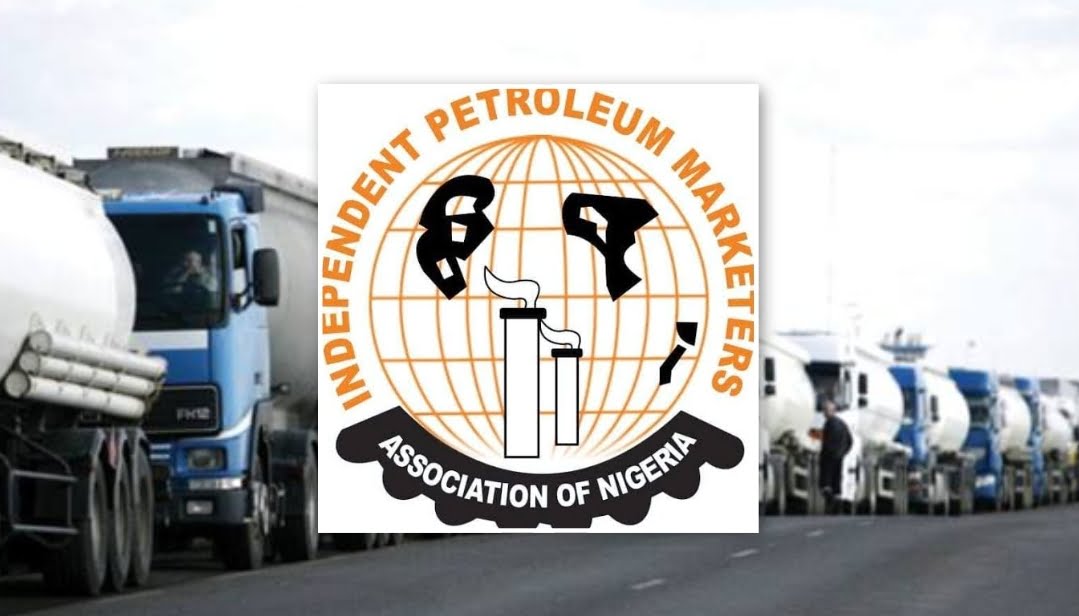 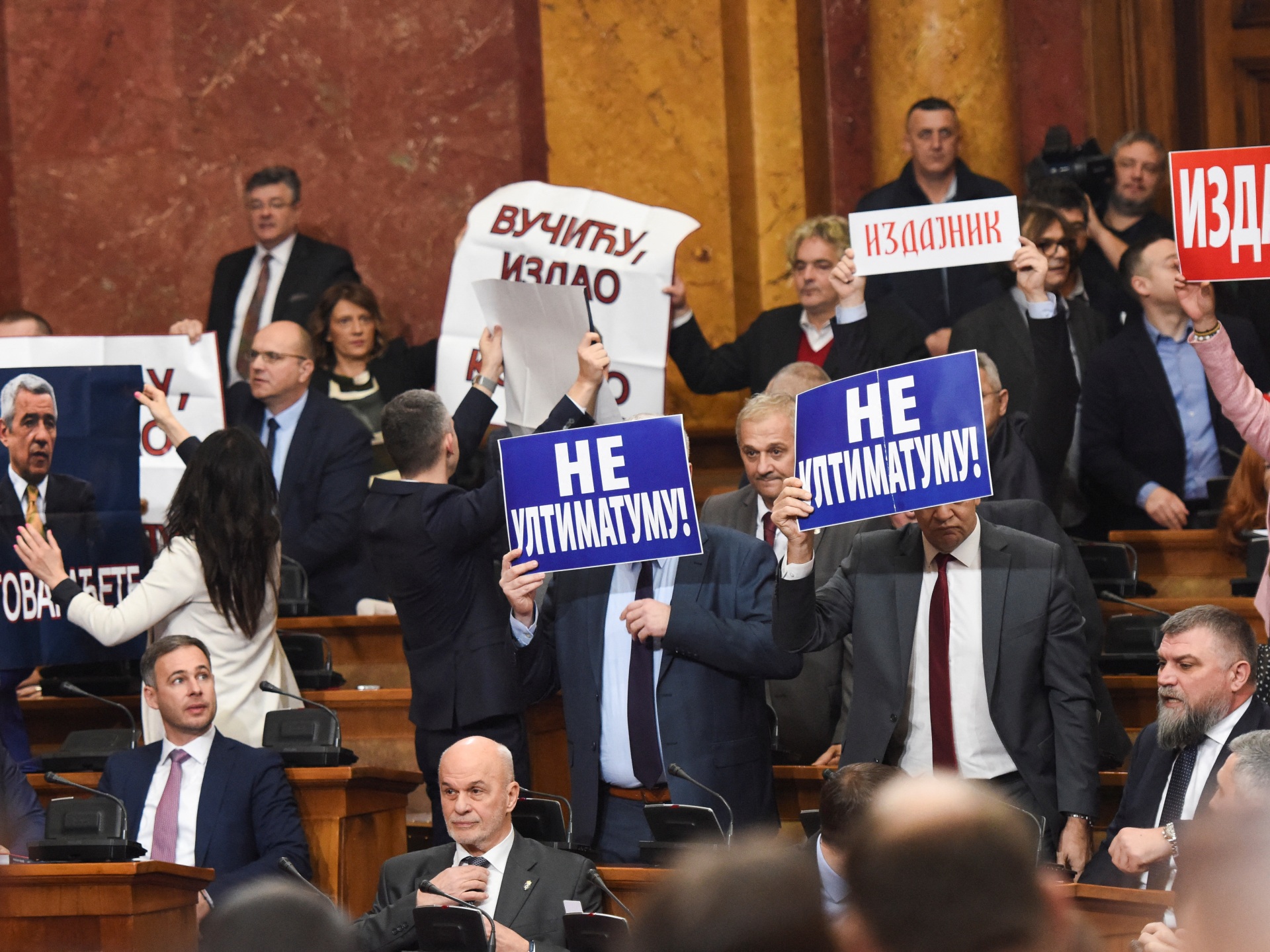 ‘Ambiguous by design’: What’s in the Kosovo-Serbia deal?