Get ready to strike a pose and vogue, because Beyoncé and Madonna have come together as one for “Break My Soul (The Queens Remix).”

Queen Bey enlisted the Queen of Pop for the new edition of “Break My Soul” after she recently dropped four remixes of the Billboard Hot 100 top 10 smash by will.i.am, Terry Hunter, Honey Dijon and Nita Aviance. But for this remix, Bey pays homage to iconic Black women in music while taking a page out of Madonna’s playbook by reciting the names in the style of Madge’s spoken-word section from her 1990 three-week Billboard Hot 100 No. 1 smash “Vogue.”

The “Break My Soul (The Queens Remix)” is currently only available to purchase on Beyoncé’s website here for $1.29. 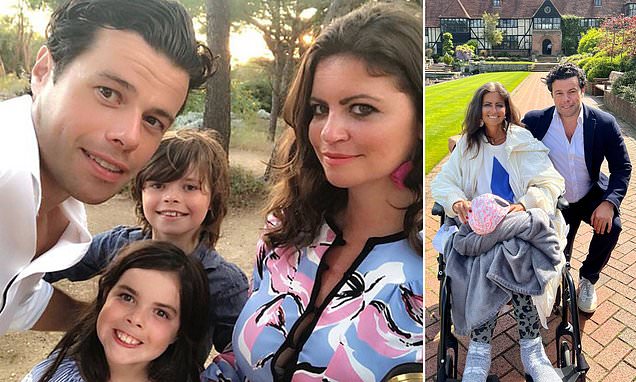 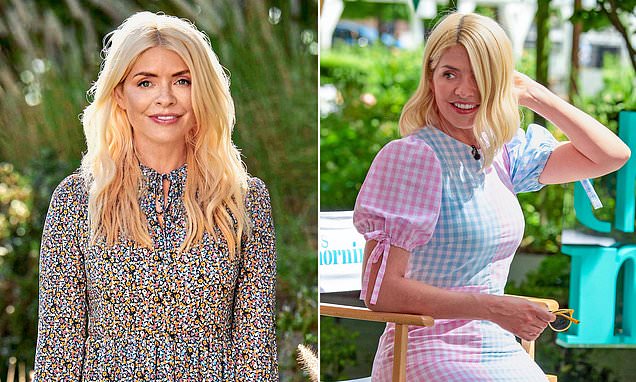 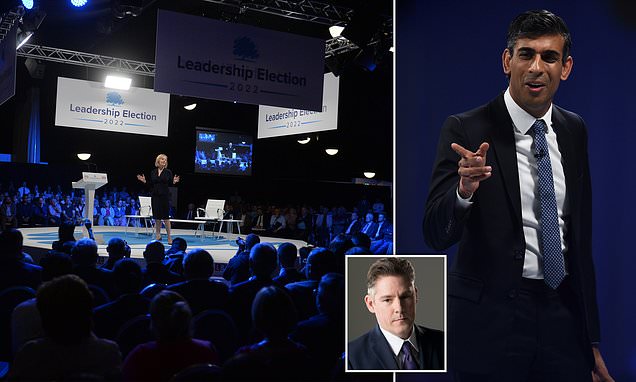 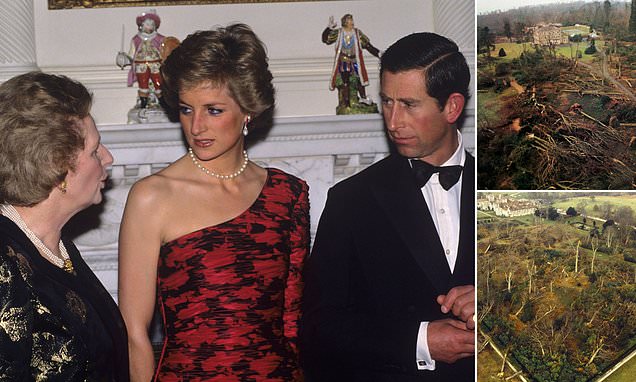 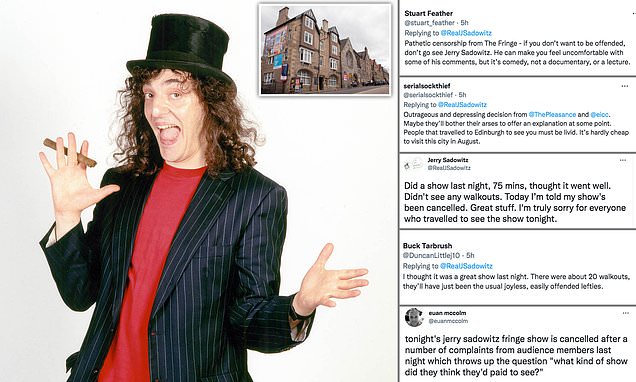