An American couple who was badly burned when a New Zealand volcano erupted on their honeymoon said they thought they were 'going to die' in new Netflix documentary.

In a trailer for The Volcano, a minute-by-minute account of the survivor's stories, couple Matthew and Lauren Urey, of Richmond, Virginia, describe the moment they thought they believed it was all over.

'I thought: "This is it. We're going to die on our honeymoon,"' Matthew recalled as he held his wife's hand. A close-up shot shows the damage done to their hands from the 'unbearable' heat.

Matthew endured burns on 80 percent of his body, while Lauren had burns on 25 percent of hers, who said she felt like her body was 'sizzling,' in an exclusive interview with DailyMail.com in 2020.

When the couple decided to hike up the volcano, they were told it would be a 'nice, easy hike.'

'They didn't make it sound dangerous,' Matthew said in the documentary, whose executive producer is Leonardo DiCaprio.

When the volcano erupted there were 47 people on the island, including nine Americans. Only 26 would survive the blast.

All who survived the tragedy suffered burns - some to 90 per cent of their body.

The couple believe it was a miracle they survived the blast.

Scroll down for video

American couple Matt and Lauren Urey were honeymooning in New Zealand when the deadly eruption happened off the coast of Whakatane on November 9, last year

When the couple decided to hike up the volcano, they were told it would be a 'nice, easy hike.' 'They didn't make it sound dangerous,' Matthew said in the documentary, whose executive producer is Leonardo DiCaprio

'I thought: "This is it. We're going to die on our honeymoon,"' Matthew recalled as he held his wife's hand

Authorities deemed the island too dangerous for rescue operations, leaving survivors on their own.

'At this stage, it is too dangerous for police and rescue services to the island,' an official said at the time. However, rescuers went anyways.

'Doing nothing wasn't an option,' one of the rescuers, who was not named, said in the trailer. 'We'd do it ourselves.'

Rescuers would find 39 people on the island, though not all of them survived their injuries.

The couple suffered severe burns from the explosion, they spent six months recovering

Matthew's legs were incredibly burned during the eruption, as he was wearing shorts

The couple endured many surgeries to help minimize the scarring

The newlyweds were with a group of people exploring the island on December 9, 2019, when they witnessed ash silently mushrooming from the volcano's center. Within seconds the couple began fleeing for their lives.

They sought shelter behind a rock near the water but the dark cloud of volcanic gas quickly enveloped the island.

As ash and debris rained down, Lauren gripped he husband's hand and told him she loved him.

'I thought it was only seconds until I would die,' Lauren told TVNZ in 2020.

'It was the darkest, most terrifying thing I've ever seen in my life. You couldn't see your hand in front of your face,' Matthew said.

'You could just feel your skin burning, sizzling. You could feel rocks pelting down on your hard hat,' he told 9news at the time.

'If I grabbed something, my hand just slid off because my skin was peeling off.'

The couple were among the few who made it to island's jetty but Lauren had lost her respirator and was inhaling the noxious gas.

Other survivors could be heard screaming for help from a nearby tour boat as their blistered skin peeled from their bodies.

The group were rescued by the boat, which had turned back to help despite the danger, but the victims had to endure a 90-minute ride to shore.

'It was torture,' Lauren said.

The tourists saw a silent cloud of ash mushroom over the volcano before they were stuck and authorities said it was too dangerous for rescuers to come. Rescuers went on their own and saved more than 30 people

'I was absolutely convinced this was the end for both of us. I don't know how we ever survived,' Matthew.

The pair spent almost two months recovering from their injuries in separate hospitals.

They returned to the United States at the end of January and were treated in hospital until their release in mid-February.

Matthew and Lauren had to wear compression garments for several months to help with the healing and endured several more surgeries. 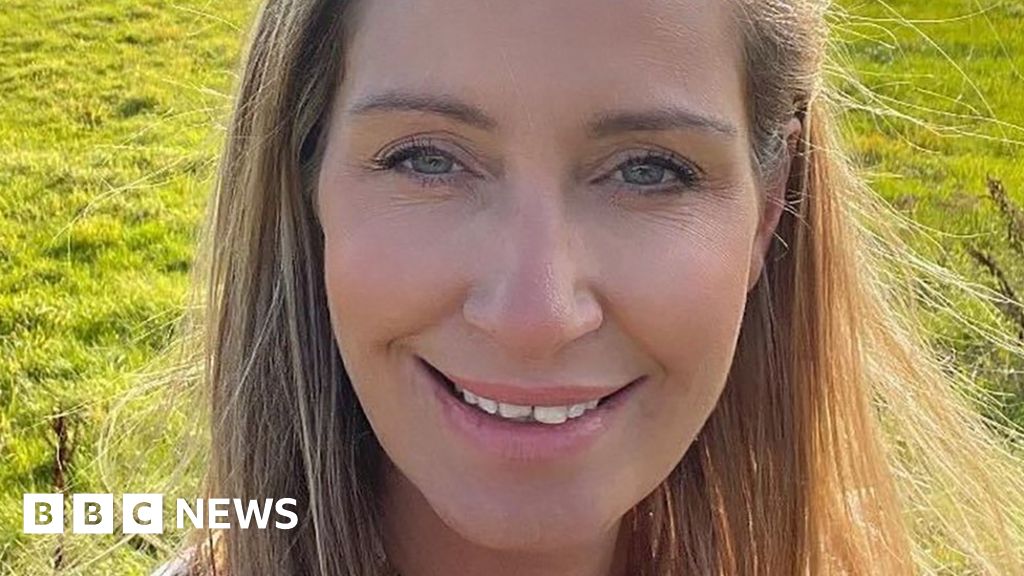 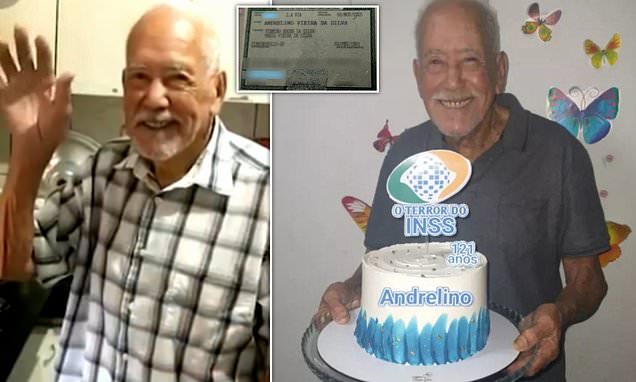 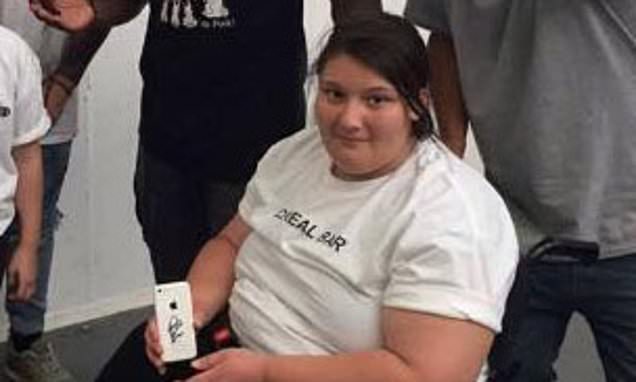 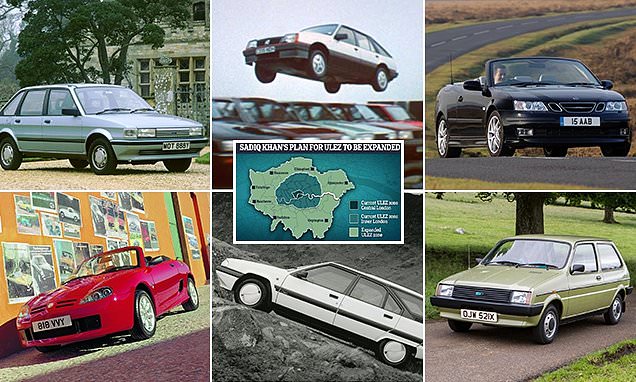 How to avoid ULEZ with older cars costing less than £3,000 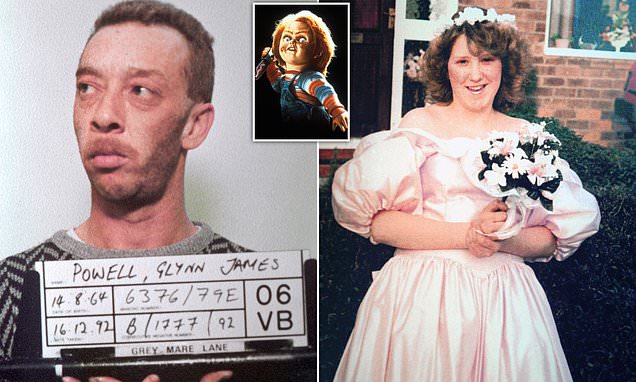 Killer Glyn Powell who tortured girl,16, to death could be freed from jail