2023: Why Nigerian youth should back Tinubu – PDP senator

Mr Nnamani said that Mr Tinubu, on assumption of office as governor of Lagos in 1999, embarked on series of sustainable policies towards addressing the high unemployment rate, and youth issues.

According to the senator, who is a former governor of Enugu State, in his series of tweets, #Citi_ Boy series, noted that “Lagos State at the period saw a significant influx of youth looking for better livelihood.”

He said Mr Tinubu recognised that it would have been disastrous if left unattended, and therefore launched waves of reforms that re-invigorated the economy.

He said the APC candidate ensured that the vast majority of the working population, who were primarily youth, were employed.

He stated that Mr Tinubu also established the anti-drug misuse campaign initiative to inform adolescents about the risks associated with illicit drugs use, pointing out that pervasive drug abuse epidemic had successfully destroyed many young people.

Mr Nnamani said Lagos State under Mr Tinubu, distributed over one million Naira in grants to each of the registered voluntary youth organisations, as tokens of appreciation for their helpful efforts at reorientation and to encourage them to be more productive. 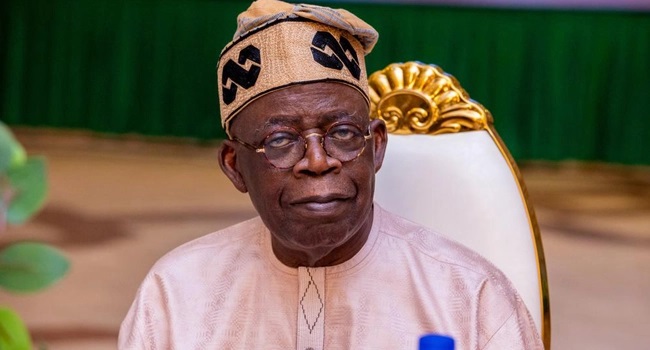 According to him, the Tinubu administration spent N14 million and N4 million respectively, to renovate the Onikan youth centre on Lagos Island and the Akinwunmi Youth Centre in Ikeja, while recreational facilities that had been abandoned for years were renovated.

Mr Nnamani, who represents Enugu East Senatorial District, pointed out that the Akowonjo Open Space received a total investment of N7 million whereas the long-abandoned Igbogbo Open Space in Ikorodu was completely rehabilitated.

“Vocational training centres were developed by Tinubu’s administration in March 2003 to rehabilitate hoodlums, neighborhood boys, and the homeless who were desirous of making a turning point in their lives,” he said.

He said Mr Tinubu achieved this by economically empowering them through training in professions like carpentry, shoemaking, hair dressing and tie-and-dye.

He said youth self-employment and population education programmes were launched, explaining that the major goal was to build powerful youth organisations that launched SMEs that provided income for young people and inspired many others.

Mr Nnamani stated that a free education initiative for all Lagos State public schools was also introduced by Mr Tinubu in 2000, which included free registration for the WAEC and NECO exams.

“Along with that, he founded the LASU Information, Communication, and Technology Centre (ICT).

“This welfare programme did not exclude the homeless nor illicit drug users.

As governor, he said Mr Tinubu provided small and medium-sized farmers in Lagos State with agricultural inputs valued at N150 million through the Lagos State Agricultural Micro-credit Scheme in an effort to increase food production.

He said Mr Tinubu continued by establishing additional state ministries, like the ministry of youth and social development, to deal with issues affecting young people.

This, he said, resulted in the implementation of private sector involvement with various areas like refuse management, which added an extra 25,000 jobs.

“This is part of measures to ensure that families living in these residences had enough discretionary income after paying low rents to sustain themselves and ameliorate poverty,” the senator said.

Though, a member of the opposition PDP, Mr Nnamani has been declaring support for the APC flag bearer.

The senator was initially named a member of the APC Presidential Campaign Council but was removed from the body some weeks later when its membership was reviewed. That did not, however, deter him from speaking in support of Mr Tinubu. 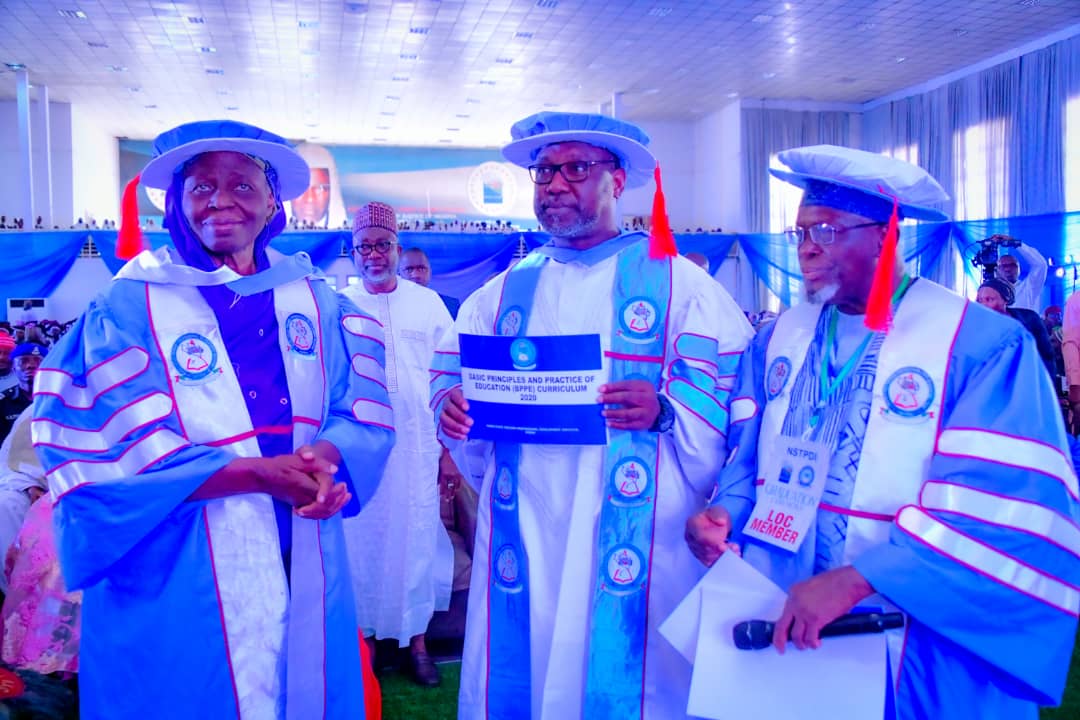 “The greatest decay of modern marriage is not adultery. It’s the phone” – Pastor Tomi Arayomi says 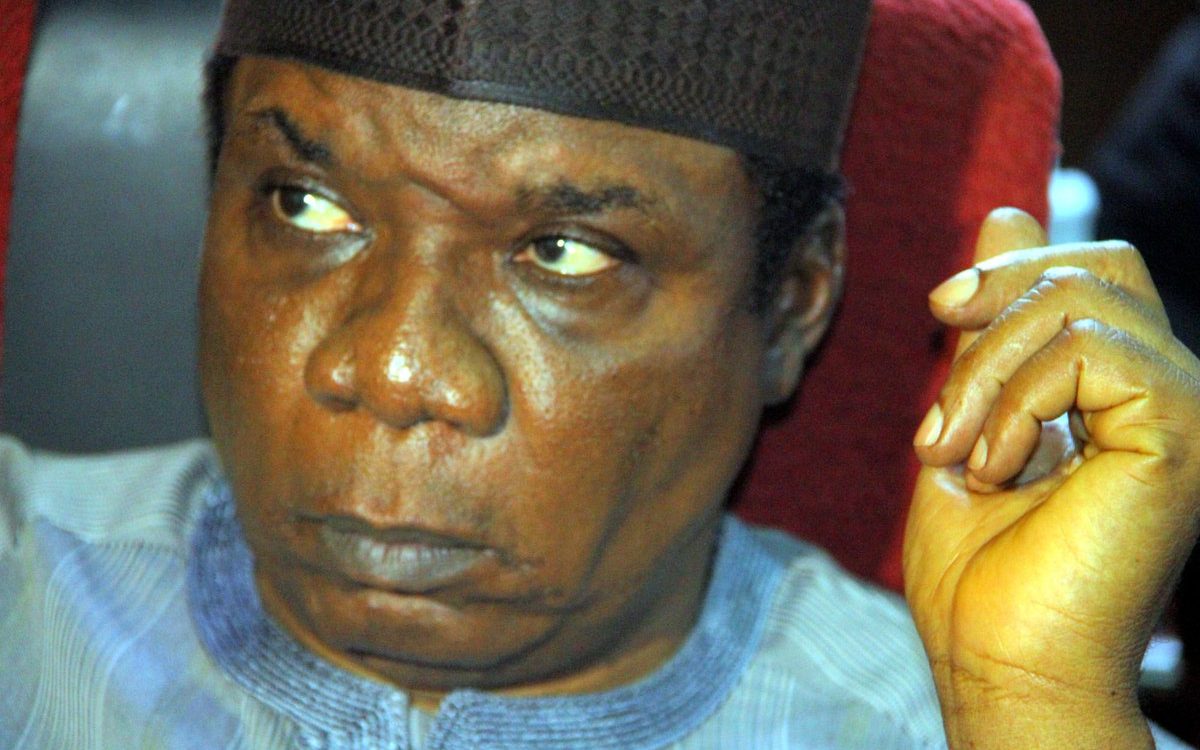 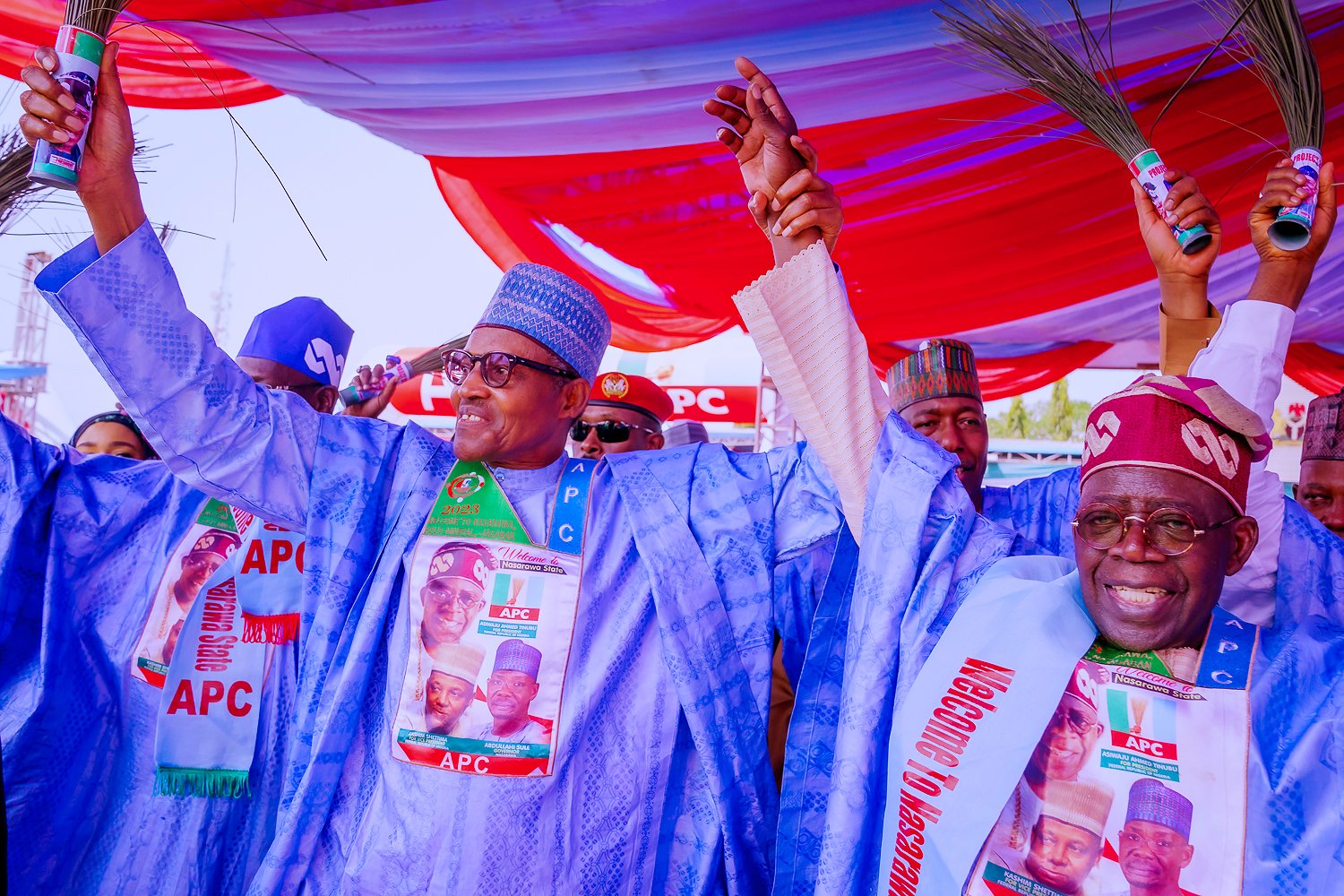