The Queen was unable to hold back her grief as she was seen wiping away tears inside a vehicle as she followed her beloved husband's coffin to St George's Chapel on Saturday.  Her Majesty was driven to St George's Chapel with a lady in waiting, before being sat alone at the front of the church. She was later seen standing as she bowed her head during the national minute's silence. 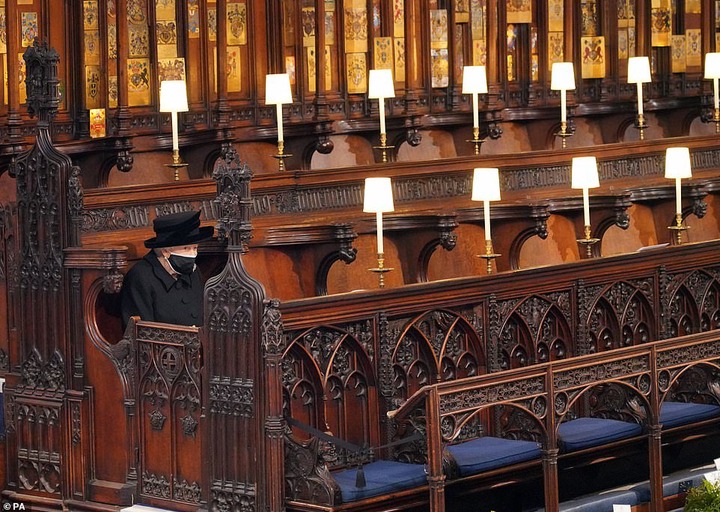 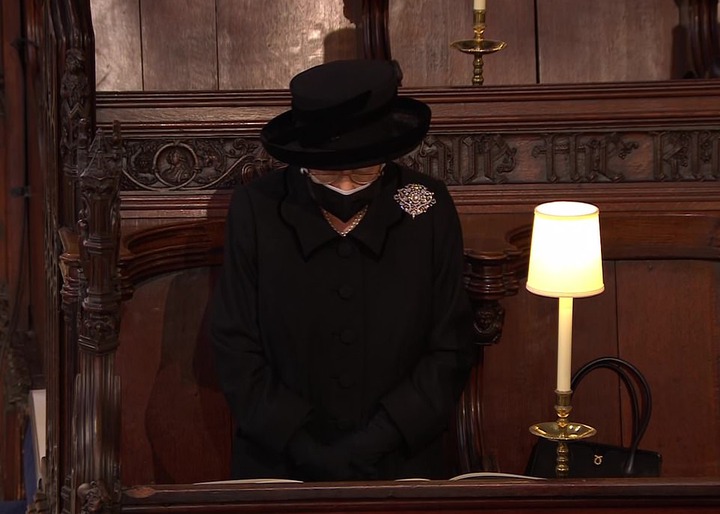 Following behind the coffin was the royal procession, led by Philip's children Prince Charles, Princess Anne, Prince Andrew and Prince Edward. The grandchildren, including Prince William and Prince Harry, followed but the feiding brother by their cousin Peter Phillips.

The Queen had decided that no royals should wear military uniform after Prince Andrew demanded to dress as an Admiral and Prince Harry was stripped of his titles. They were only allowed to wear their medals. The Duke of Edinburgh's casket had his standard, navy cap and a sword given to him by the Queen's father when they married 73 years ago. 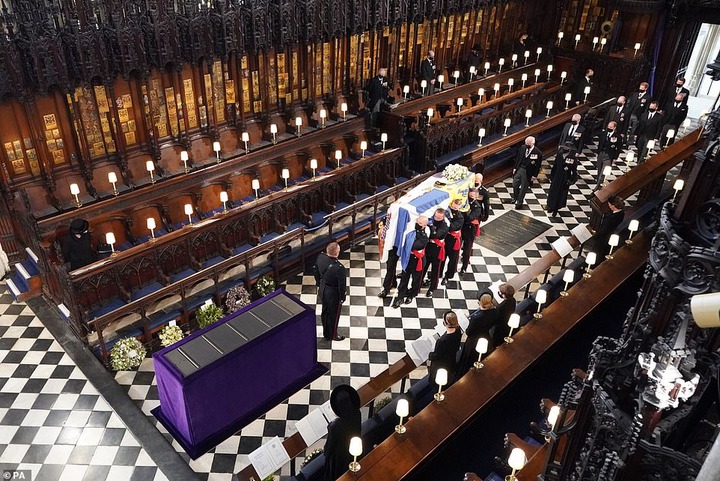 Buckingham Palace confirmed the news of Philip’s death on April 9. “It is with deep sorrow that Her Majesty The Queen has announced the death of her beloved husband, His Royal Highness The Prince Philip, Duke of Edinburgh,” the family’s statement read. “His Royal Highness passed away peacefully this morning at Windsor Castle. The Royal Family join with people around the world in mourning his loss.” 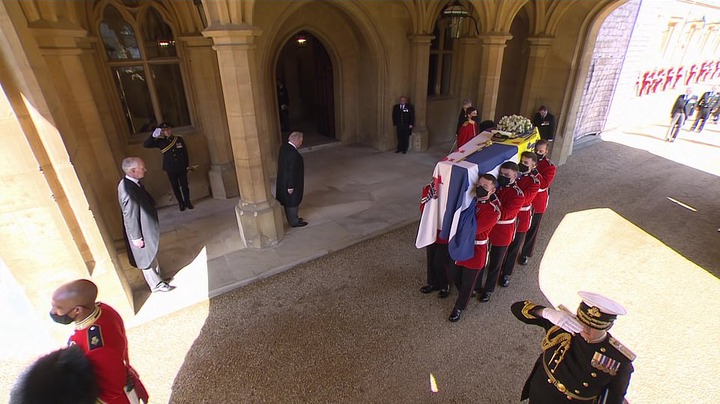 The prince had been hospitalized in February as a “precautionary measure” and underwent heart surgery on March 3. He later returned home on March 16 before his death . See more photos below. 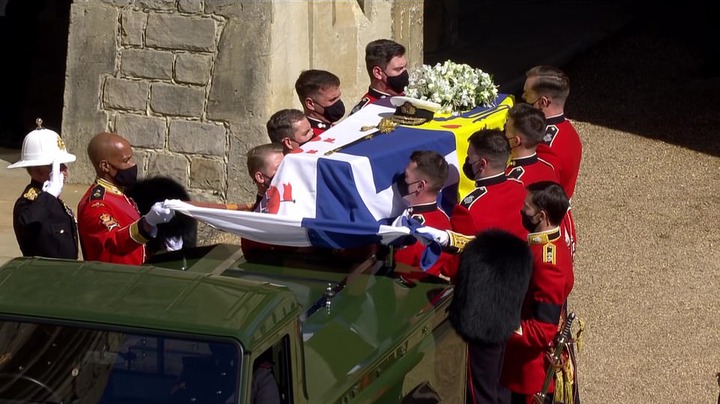 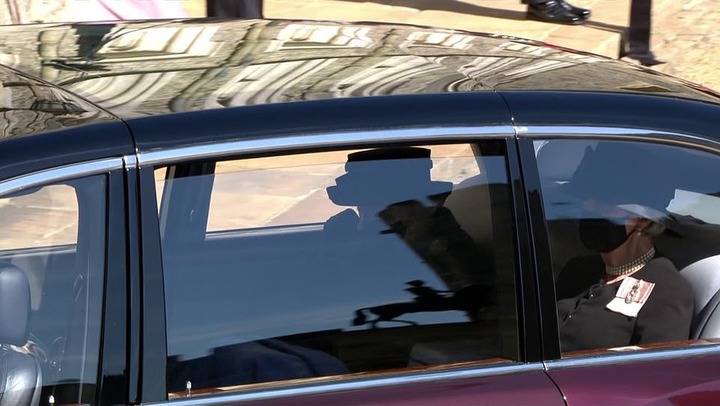 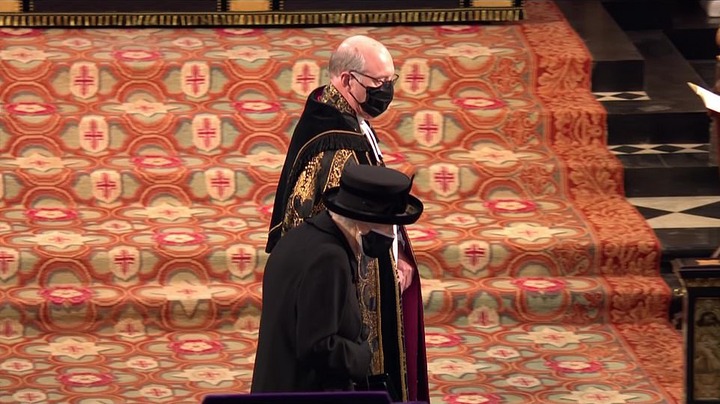 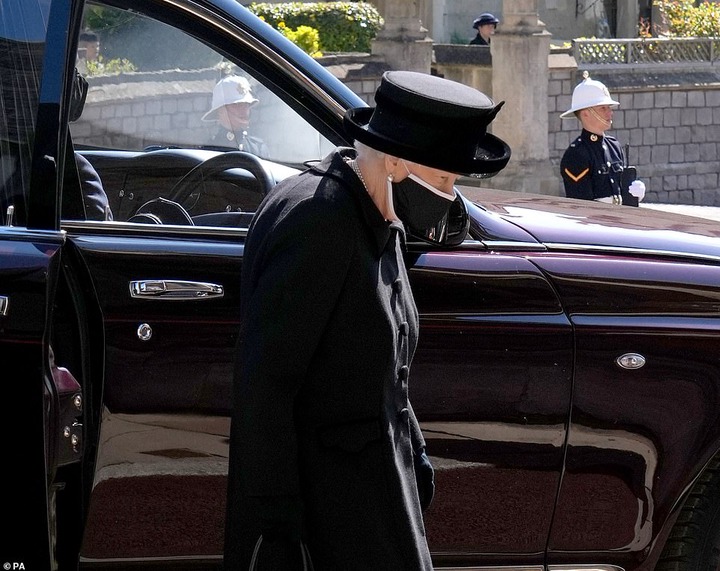 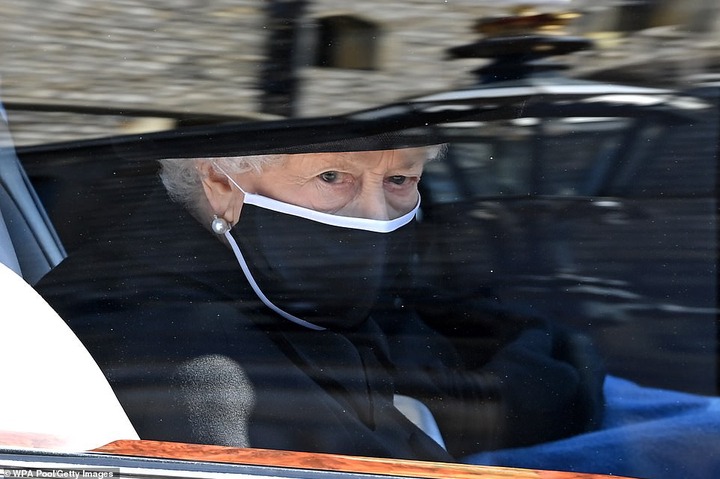 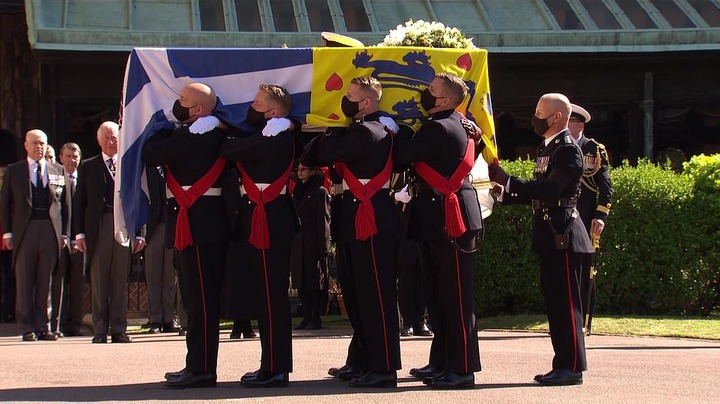 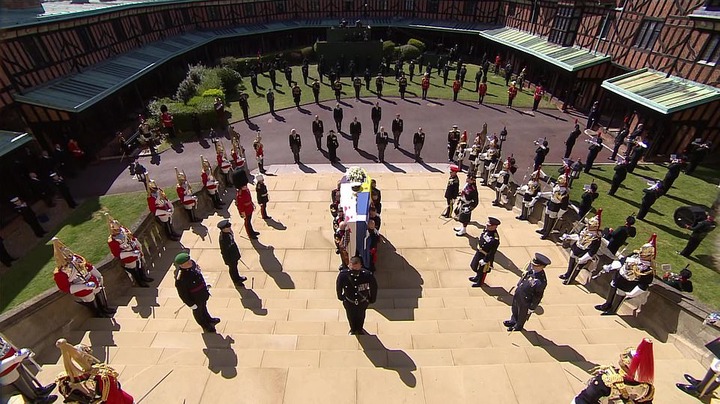 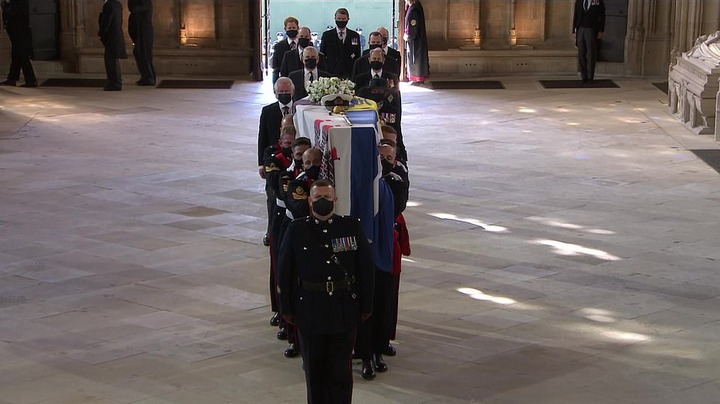 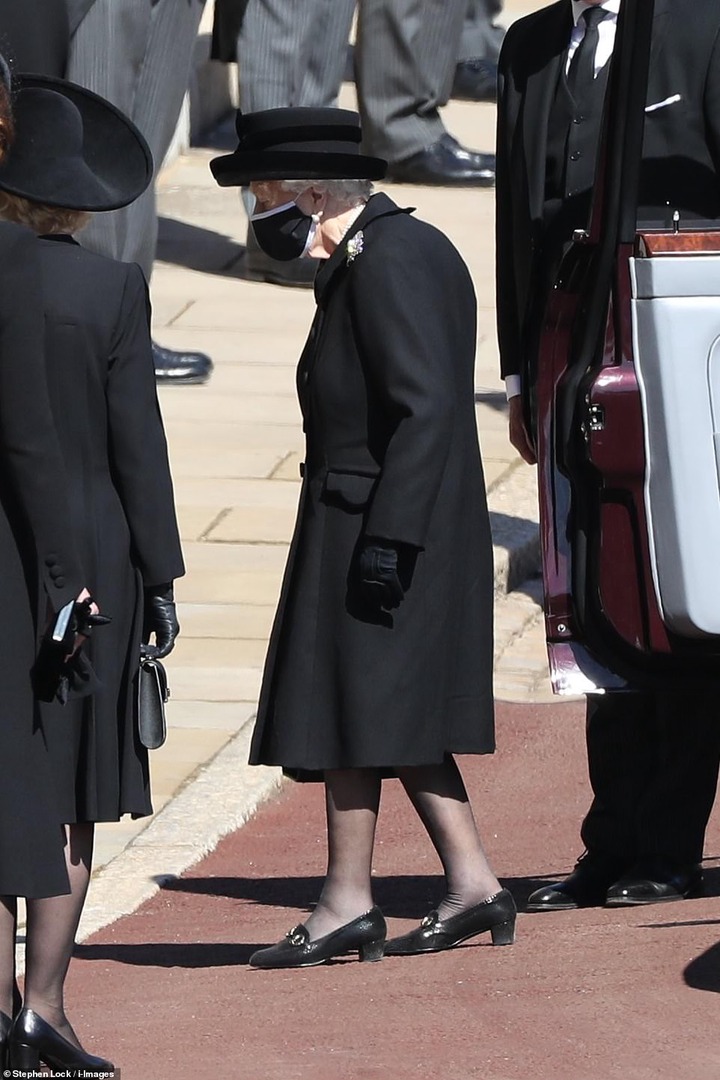 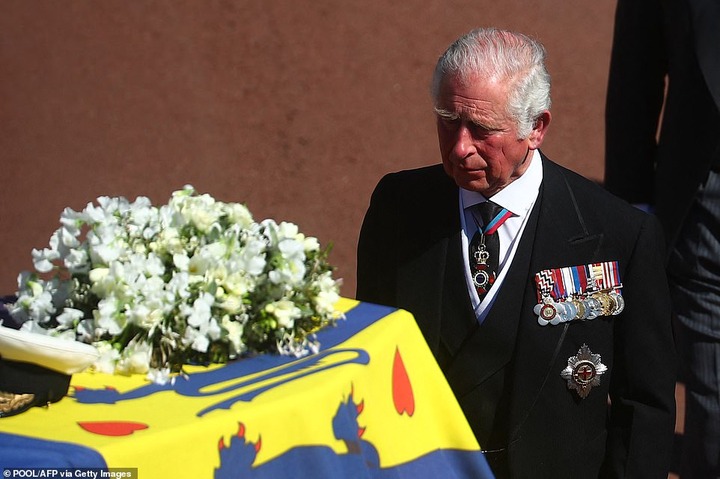 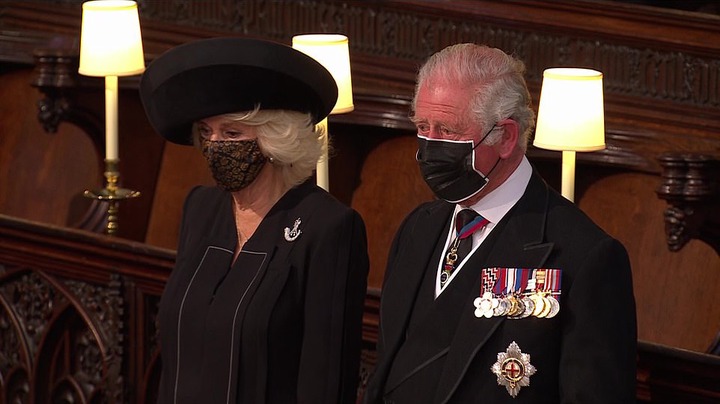 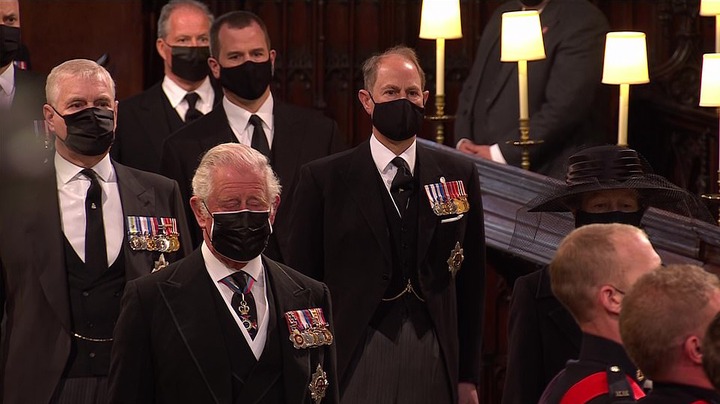 The post The Queen wipes away tears at Prince Philip’s funeral as she follows her beloved husband’s coffin to St George’s Chapel (Photos) appeared first on Linda Ikeji Blog.

My husband not afraid of death – Dare Adeboye’s widow

Naijamerit is a news platform that renders news from valid news vendors, we are here to get you informed.
Contact us: [email protected]

My husband not afraid of death – Dare Adeboye’s widow