Yesterday, Open Doors UK published its world watch list os 2021, listing the countries where Christians face the most extreme persecution. For the 20th year in a row, North Korea tops the list, with 75,000 of its estimated 400,000 Christians imprisoned in Labour Camps. Afghanistan and Somalia are just behind. 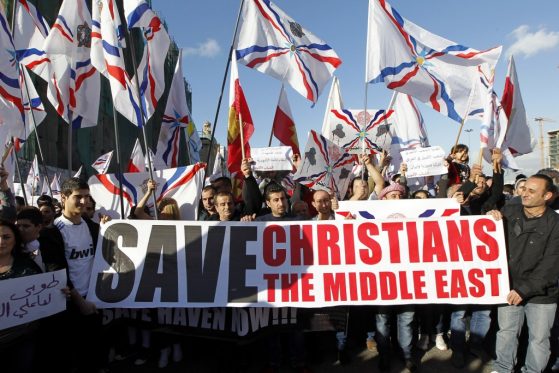 Nigeria (though, at no 9) is the country in which Christians are most likely to face violent attack, with over 3,000 killed last year. This underlies the increasing inter-faith tension in Nigeria. The report states that 340 million Christians suffer high levels of persecution and discrimination for their faith, approximately 1 in 8. The total number of Christians killed for their faith was 4,761, up 60% on the 2019 figure. The elephant in the room, of course, is the coronavirus. “The COVID-19 pandemic has turned a bad situation into an unbearable one,” said David Curry, president and CEO of Open Doors USA. “This public health crisis created an opportunity to expand faith-based discrimination and violence in regions where religious persecution had already reached alarming rates.”

Open Doors found that the COVID-19 crisis has exacerbated the levels of discrimination, particularly with regard to relief schemes. ‘In India, 80 per cent of those receiving aid from Open Doors partners had been excluded from official distribution.’ In countries where Christianity is a minority, nationalism has been linked to the increasing persecution of Christians, “stigmatised as unpatriotic, as they belong to a faith characterised as ‘foreign’ or ‘Western’”.

China’s increasing government surveillance of Christians, which extends to documenting their phone messages, has put China back in the top 20 for the first time in 10 years.

The post North Korea – The worse place to be a Christian appeared first on GospelHitsNaija » Latest 2020 Gospel Music Download.

“Biden is the President , But, Jesus is in Control”