On Wednesday, retired soldiers stormed the Ministry of Finance, Abuja, protesting non-payment of their pension arrears, while also demanding inclusion of officers who fought in the civil war in the military pension scheme.

They also demanded a stop on all deductions on the pensions of all retired medical officers.

Another demand of the ex-servicemen is for the Federal Government to approve the payment of minimum wage arrears accruing to them since 2019.

Anthony Agbas, who delivered a letter to officials at the Ministry of Finance on behalf of the retired soldiers told Channels TV that they fought for the country and deserved their pensions.

He added that they were hopeful that their demands would be met without further delay, following the peaceful protest.

Below are images from the protest as captured by Channels TV: 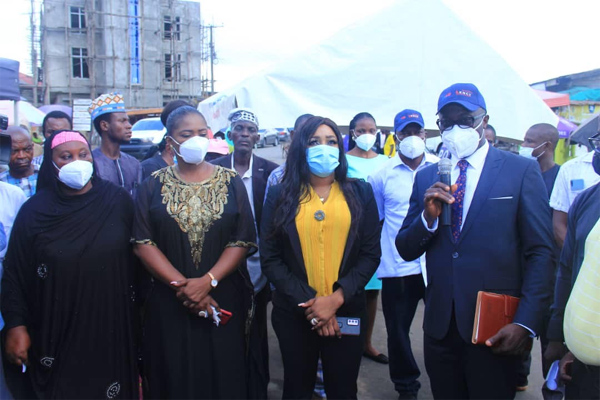 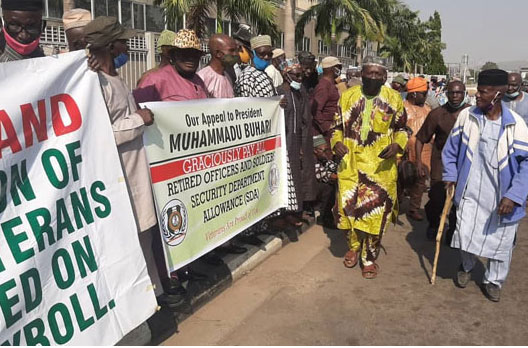 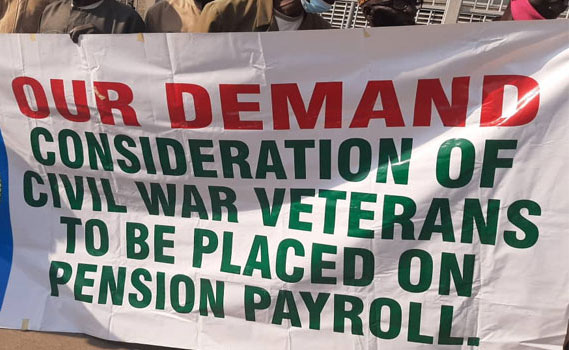 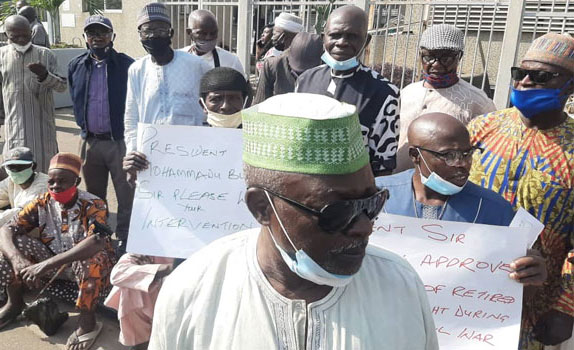