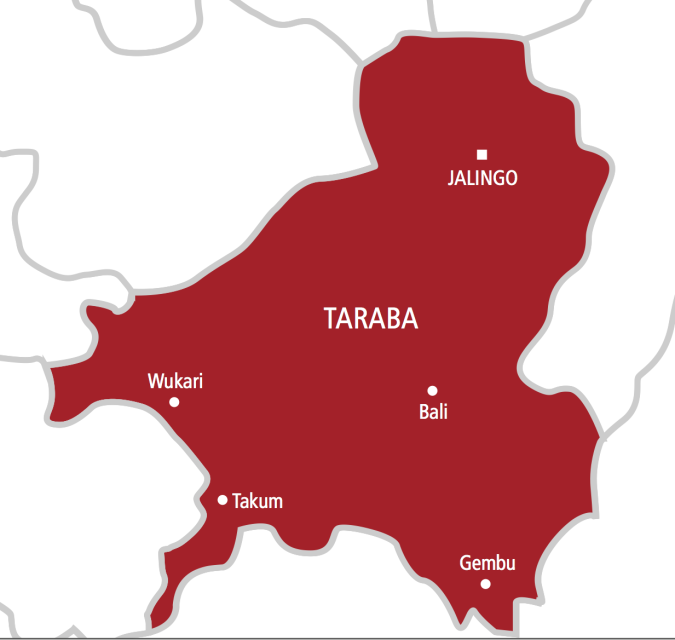 As resident doctors strike in Taraba state enters week three, the state government, Tuesday said the demands of the aggrieved doctors were beyond the payment of COVID-19 hazard and inducement allowance.
The state commissioner for health, Dr Innocent Vakkai speaking at a press parley, also disclosed that a committee has been constituted to compile the total cost of the COVID-19 hazard allowances due for health workers.
He listed the demands of the striking doctors to include, “increase in doctors wages, training, and retraining of doctors on residency programs, improved working conditions and for the state to commence training of horsemanship officers.

On the payment of the COVID-19 hazard allowance to health workers, Vakkai said the compilation of the total cost has reached the last phase and would be paid as soon as it is approved.
He also used the forum to dispel insinuations that the state’s share of the Federal Government COVID-19 intervention funds was diverted.
According to Vakkai, “before the N1 billion intervention came, the state government has been spending its resources from other sectors to fight the spread of the coronavirus.
“There were also clear specifications on how the funds are to be spent, which we have not deviated from.
“It was shocking to see media reports that I diverted N1.2 billion meant to fight COVID-19.
“I am here to tell Tarabans that the report is only the figment of the writer’s imagination and should be disregarded.”
Vanguard News Nigeria