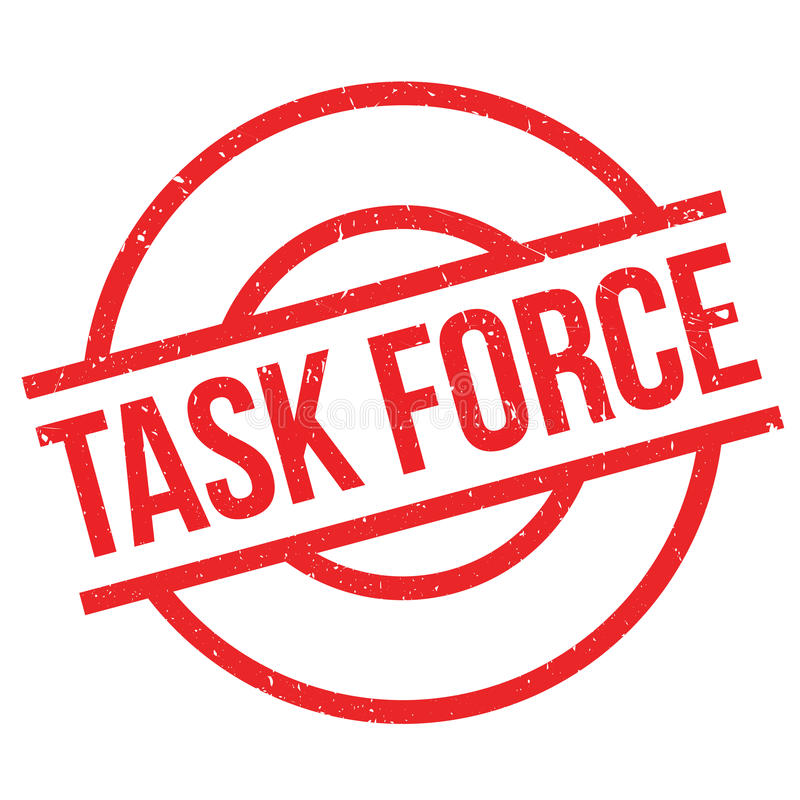 The federal government’s efforts towards effectively tackling various insecurity challenges and further create employment opportunities for the youths across on become a reality when National Taskforce (NATFORCE) fully becomes operational in the next few months.

Kwara state Director of NATFORCE, Emmanuel Morakinyo who said this in Ilorin on Tuesday while speaking with journalists enjoined members of the public to disregard such associations impersonating the NATFORCE, describing the impersonators and extortionists.

He explained that NATFORCE is another federal government security agency, formed through ECOWAS bill and currently operating in 15 West African countries, saying that when fully operational would focus on intelligence gathering to tackle the nation’s security challenges.