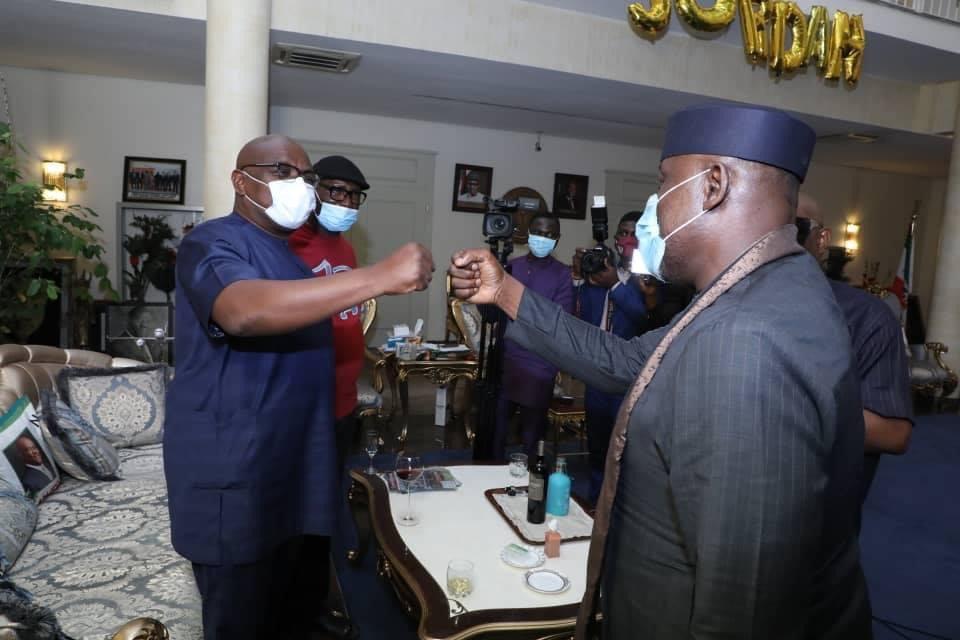 The event scheduled for 11a.m will have the former Imo State Chief Executive as Special Guest of Honour.

Recall that last week vanguard had reported that governor of Imo State, Hope Uzodinma accused Senator Okorocha of trying to destroy APC in the state, a statement which many political analysts believe to be the manifestation of a rift between the former governor and the current incumbent.