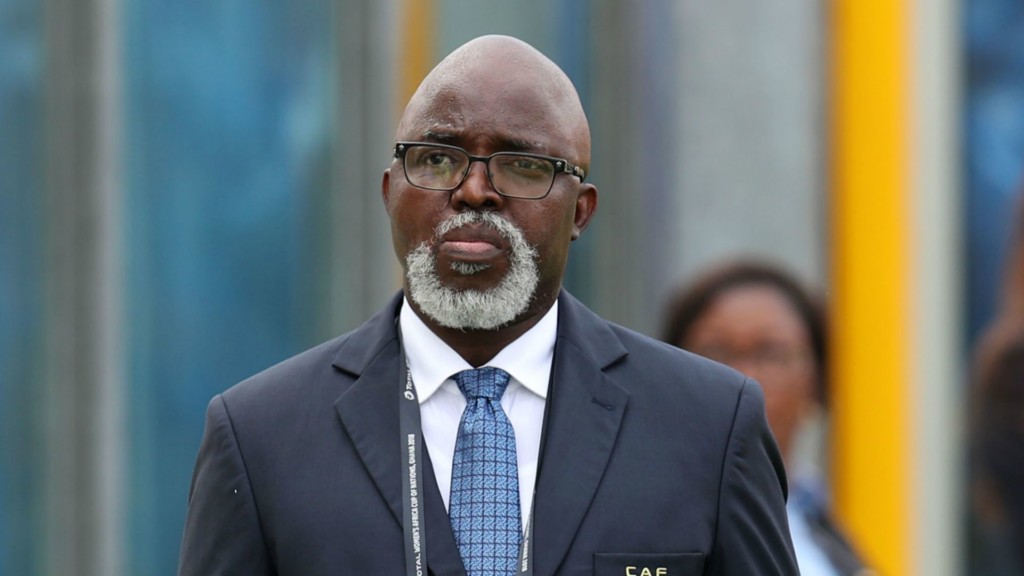 The Nigeria Football Federation (NFF) is working to avoid another national team boycott as it tries to clear an 18-month backlog of bonuses and allowances.

A proposed protest by the players last month, ahead of their 2021 Africa Cup of Nations away fixture, backfired after they let a 4-0 lead slip as Sierra Leone fought back to draw 4-4.

“Our initial plan was to address it before the game in Sierra Leone but we all saw what happened,” one player told BBC Sport Africa as he insisted on anonymity.

“I don’t think they [NFF officials] can keep quiet if they’re unpaid by their bosses. They’re quick to blame the players for defeats but happy to celebrate the success of the team.

“If the players go on strike they blame us for being money hungry and selfish yet this is money they owe us.

“There are [training] camp allowances and match bonuses not paid to us and the technical crew since July 2019 and that’s not good.”

The financially stricken NFF, which receives direct funding from the government, is keen to resolve the pay issue dating back to the continental showpiece event in Egypt last year. NFF president Amaju Pinnick, who has been forced to seek financial help from sponsors to cater for the various national teams on international assignments, acknowledged the debt to players and coaching staff but says he is hopeful they will get paid soon.

“We are working with the government very seriously in assuring that it [money] comes out within the next few weeks,” Pinnick told BBC Sport Africa.

“It’s been tough financially for us and we’ve had to depend on support from our sponsors in the last four matches.

“I personally understand the players should be paid what they are owed because we’ve always ensure prompt payment in the past.

“They’ve shown remarkable professionalism, if they can just bear with us, this is something I am hoping to resolve as soon as possible.”

Another player said the issue should have been sorted earlier and revealed that some players felt frustrated and unappreciated.

“NFF officials continue to ignore the players. Some players who played at the Nations Cup are no longer here and those players are also asking questions about the payments,” the Europe-based player said.

“First they said we will get it, then they blamed the pandemic for their inability to pay but it’s untrue. They want us to forget this money but that’s unprofessionally heartless and wicked on their part.”

Pay rows have often surrounded Nigerian teams, with coaches not paid regularly, while players have boycotted training during important qualifiers or at major tournaments over the unpaid bonus.

The poor financial position of the NFF has already forced the country to cut their backroom staff and slashed the salaries and allowances of the various national team coaches, excluding Super Eagles manager Gernot Rohr.