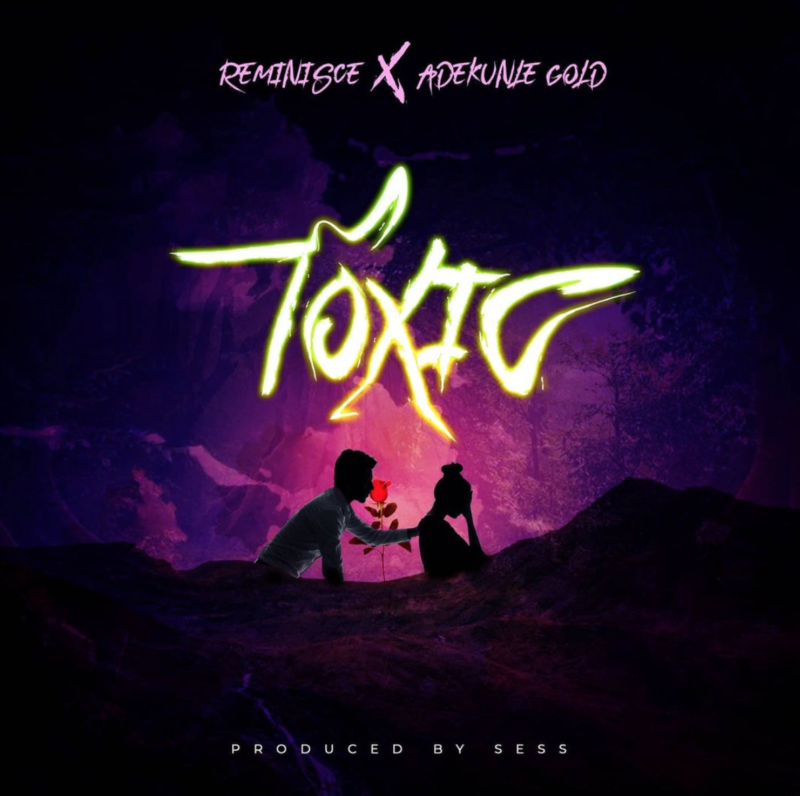 Reminisce makes a quick move on from his latest EP – Vibes And Insha Allah with the release of this brand new banging record titled “Toxic” featuring Adekunle Gold AG Baby!.

The song is a perfect blend of Hip-Hop and Afropop with heavy bass produced by Sess (theprblm). Oja Daddy came through with this new jam to round up 2020.

About this new music Oja Daddy said… “I love how singers bring words to life tru music & I always wanted to do a Rapper/Singer project. Finally that dream is becoming a reality. Let me introduce you to the 1st song off that project, ft Ogbontarigi Olorin & Fellow Manutd Fan @adekunlegold with the tu si! #TOXIC Produced by @sesstheprblm“

Remilekun Abdulkalid Safaru, known by his stage names Reminisce and ALAGA IBILE, is a Nigerian singer, rapper, and songwriter from Ogun State. He performs in both English and his native language, Yoruba.

This record “Toxic” is a Vintage Oja D with a Sprinkle of AG! The record talks about poisonous love relationships, Relationship that brings nothing but hurts and can end deadly.

I know you want to show me something
Don’t be shy girl let it loose
Baby this your love this poison
The way your killing me so,
You know this love is Toxic..

I need to breath, You choking me to death
You’re poison in the veins, Toxic…

Listen and Enjoy below