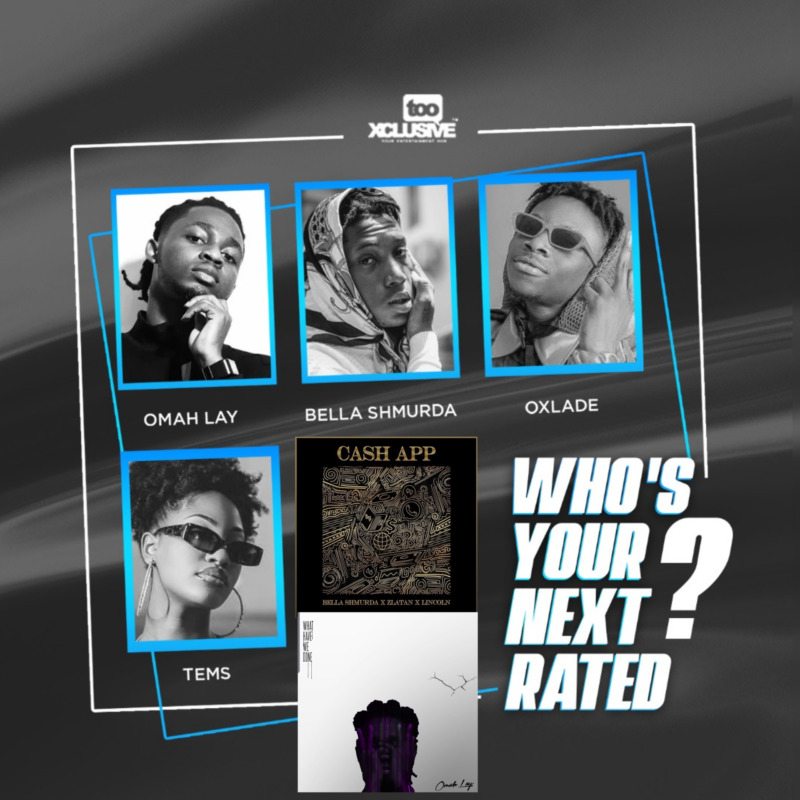 This award is given to the most promising act every year and the winner is presented with a brand new car alongside a plaque. Since its first edition in 2006, Asa, Overdose, Wande Coal, Omawumni, Skuki, Wizkid, Davido, Sean Tizzle, Patoranking, Reekado Banks, Mr Eazi, Mayorkun, and Rema have been presented with the Next Rated Awards.

This year is no exception as new artistes that we refer to as the “New Wave” were recognized. Tems, Omah Lay, Oxlade, and Bella Shmurda were nominated it’s a pretty tough battle but there can be only one winner.

Who do you think deserves the Next Rated Award?… Tems, Omah Lay, Oxlade, or Bella Shmurda… Who You Crowning?

Kindly drop your opinions in the comment section below

The post Who Deserves The 2020 Next Rated Crown?… Omah Lay, Tems, Oxlade or Bella Shmurda appeared first on tooXclusive.

Remembrance Day: Why dependants of fallen heroes must not suffer —...