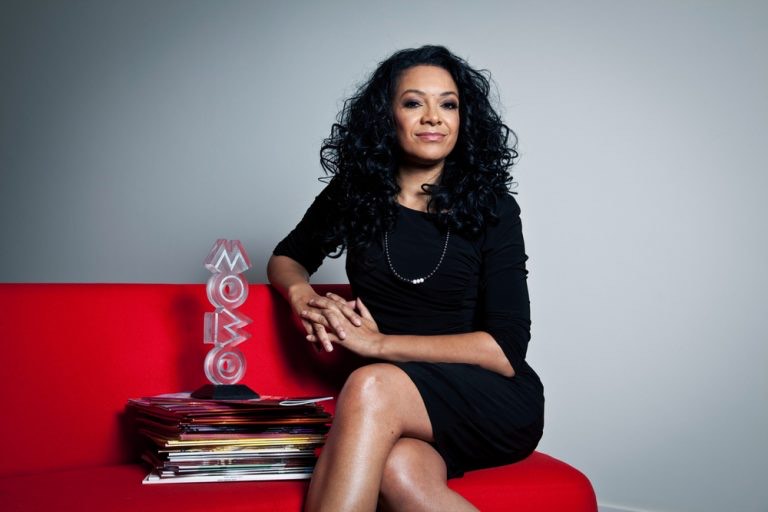 The MOBO ( Music Of Black Origin) Awards which is UK’s biggest celebration of Black music and culture is set to hold virtually and live-streamed exclusively on YouTube at 7.00 PM GMT on December 9, 2020. A good number of Nigerian Afrobeats stars, namely; Tiwa Savage, Burna Boy, Davido, Fireboy DML, Adekunle Gold, Rema and Wizkid made the nominees’ list for the Best African Act of the year.

Other African artists who made the cut of the Best African Act are Master KG, NSG, Afro B, Stonebwoy and Shattawale. However, the category has been announced by MOBO in association with Afrozons, an American-based creator of the popular TV show “How Far With Sheila O” on HIPTv.

In this interview, Potpourri speaks with the Founder of the awards, Kanya King on the awards, the aspirations and projections

Please can you introduce yourself and what you stand to achieve in the entertainment space?

MOBO was set up 25 years ago to address the injustice and lack of equality in regard to recognising Black music. The aim was to create a platform and space for UK and international talents where they would have access to opportunities, recognition for their achievements and a more mainstream TV profile.

What’s the big idea behind MOBO and how would you rate your journey thus far?

At its core, MOBO is a Movement of Black Opportunity. I highly rate our commitment, drive, passion and overwhelming determination to ensure that disadvantaged talent is given a platform to shine and reach their full potential. Not only have we celebrated the biggest and most dynamic talents in the world, but we have consistently championed and funded exceptional talents with an entrepreneurial spirit, giving them the potential to achieve national and international success.

MOBO is about more than the awards. We use our platform to raise awareness for all kinds of social challenges. For example, we worked closely with the National Health Service to encourage citizens of Black and Asian descent to give blood and save lives because there was a shortage. MOBO facilitated a collaboration with MOBO Award winner Lady Leshurr, who wrote and performed in a star-studded video featuring household names, asking young people to register and donate blood. The campaign subsequently saw a phenomenal rise in donors.

Why is there only one African category in the MOBO awards?

MOBO has been supporting African talent since 2006 and Africa is the only continent that has a dedicated category. The only other non-UK focused categories are ‘Best International Act’ which covers talent across the globe and ‘Best Reggae Act’ which is a genre where again, any act making this music can be considered. We all remember Wizkid winning ‘Best International Act’ in 2017 and Davido winning ‘Best African Act’. These were both wonderful examples of African artists being recognised by the MOBO audience as the best in their territory and the best in the world.

How do you rate African music and what prospects does it have in the international scene in terms of acceptability and spread?

African music is so diverse and vibrant. The widespread influence it’s had on contemporary music culture in the last few years is evidence of its value within the worldwide music scene.

What needs to be put in place to push African music up there with the rest of the world?

It already is steadily competing with the rest of the world. Greater support, recognition and most importantly, compensation for the art is what will truly push African music to the next level.

What should we expect from the MOBO awards this year?

I can’t give too much away but you’ll be positively surprised by the attention being given to African music this year. We have very special performances from Tiwa Savage and Davido and a nominations list for the ‘Best African Act’ category that is filled with some amazing talents. So, please make sure you tune in to our Youtube channel on Wednesday 9th December, 7:00pm (GMT).

The post MOBO is about more than the awards, Founder, Kanya King speaks appeared first on Vanguard News.