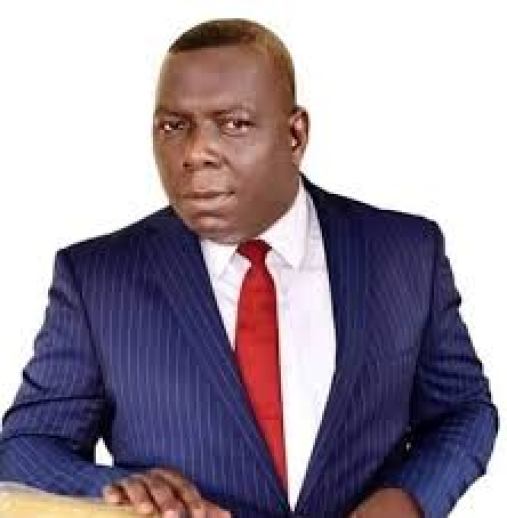 According to him, the candidate of All Progressives Congress, APC, Mr Joe Again (SAN) scored 19,165 votes to place second while African Democratic Congress, Mr Gregory Agam came third with 388 votes among others.

“The PDP candidate having scored the highest number of votes cast is hereby declared the winner in line with electoral guidelines, ” he stated.

By this result, she takes over the seat of her husband who died a few months ago as the member representing Obudu State Constituency in House.

In his reaction, a PDP agent, Engr. Thomas Aruku described the party’s victory as well deserved.

“I see the victory as a well deserved because among all the political parties in this election, it was the PDP that crisscrossed the 54 electoral wards. So, to me, we are just reaping the fruit of our labour, ” he said.