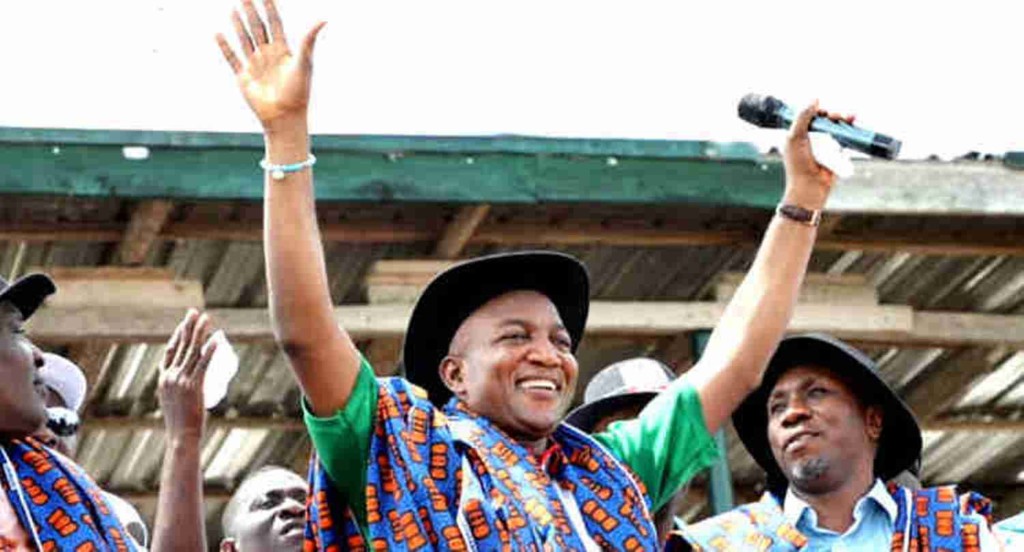 The South-South zone representative of the National Caretaker/ Extraordinary convention planning committee of the All Progressives Congress (APC), Chief David Lyon has called on the electorates in Bayelsa West and Central Senatorial Districts to vote en masse for the candidates of the party during the Saturday by-election.

Lyon also called on the state party leadership and supporters to rally round the two candidates and assured that the party at the National is counting on the massive support the party enjoyed in the governorship election in November 16th, 2019.

He made this known Wednesday while expressing his deep appreciation to the members of the party and his teeming supporters in Bayelsa State for their incredible courage, service and genuine concern during the elections last year.

Chief Lyon while speaking in Yenagoa on his visit to the state for the upcoming senatorial elections taking place in two of three senatorial districts, Bayelsa West and Bayelsa Central, stated: “it gives me a sense of pride when I recalled the selflessness, dedication and sacrifice the people of the state showed during the election, their solidarity and generosity with their resources in my pursuit for justice for the people of Bayelsa State.”

He specifically acknowledged the efforts of the women, youth, non- Bayelsans adding “the bonds and relationships shown will continue to open yet other opportunities for future endeavours.”

According to him, “the experience has strengthened further the collective resolve of our supporters and APC family in Bayelsa State to stand united for future political battles. It has also served as a test of faith for the success of future elections.”

He called for harmony and understanding among the party leadership and members noting “politics is about the numbers and their collective efforts are what the party needs to achieve victory at the polls.”

NPA expects 19 ships with petroleum products, others at Lagos port