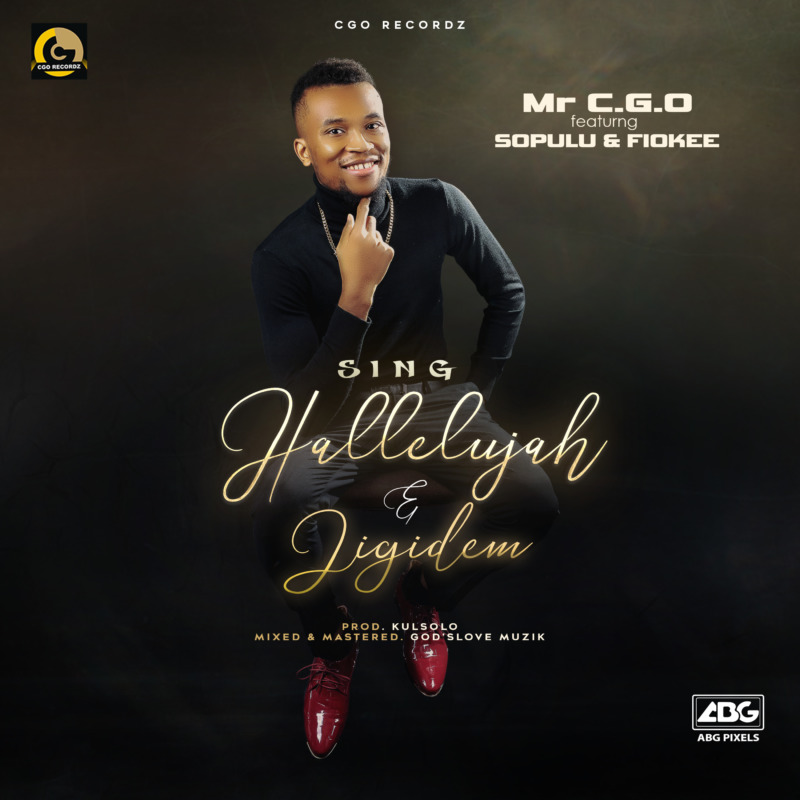 The long-awaited single “Sing Hallelujah” by Mr C.G.O is finally out but it did not come alone. The formidable contending gospel Record Label, C.G.O Recordz, released another single titled “Jigidem” alongside “Sing Hallelujah featuring Sopulu & Fiokee” at the same time, both of which were produced by C.G.O Recordz own the newest member, Kulsolo D’ Sound Maker.

Mr. C.G.O has clearly proven that he is here for no games. What else can we expect from this star artist? Only God knows at this point. Check below to download these hit songs

2020-11-21
Naijamerit is a News Website that Renders News Online from Valid news vendors. This is to enable us reach out to people via the internet that are in search of information for their self purposes.
Contact us: Naijamerit2@gmail.com
© Naijamerit 2020