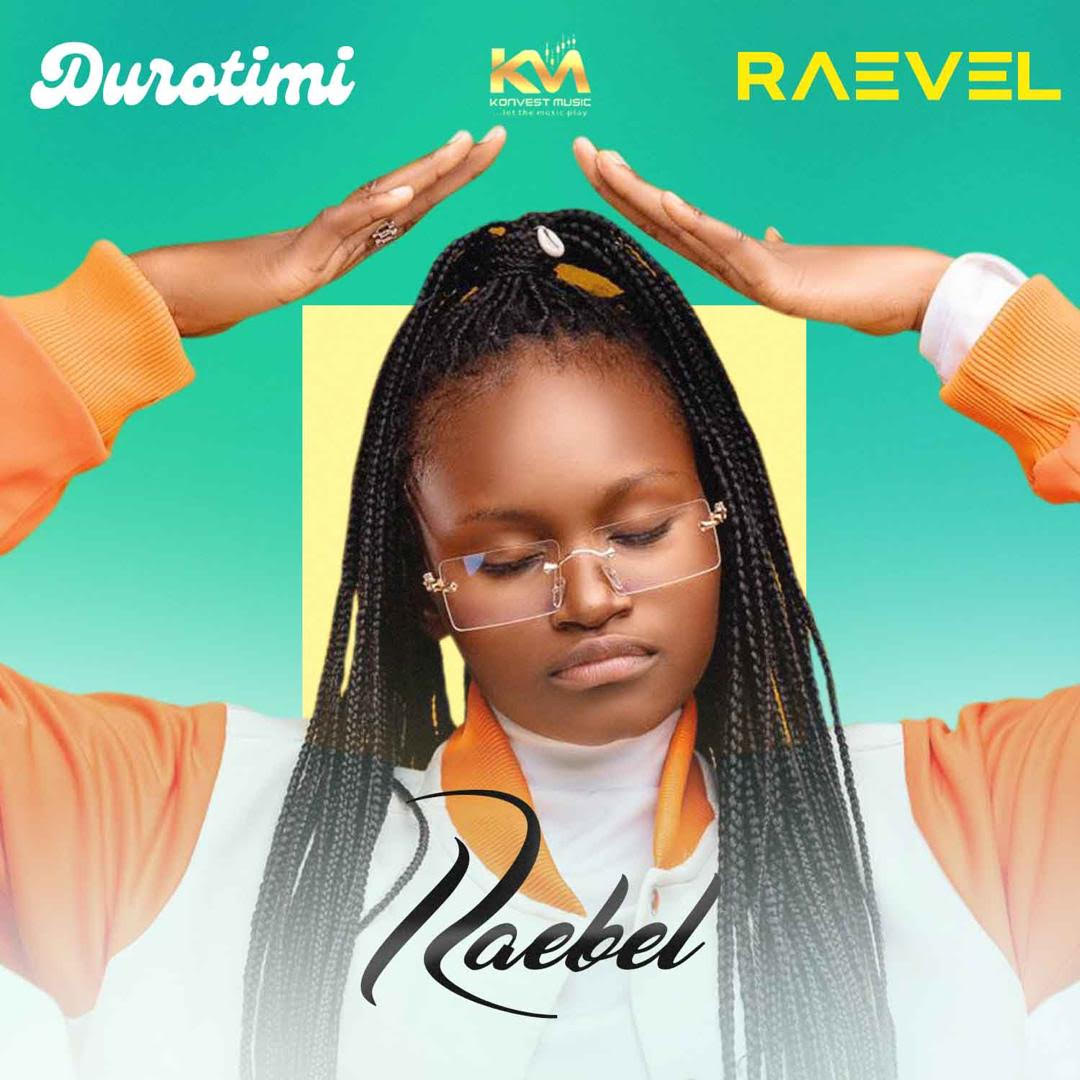 Why I admire Buhari