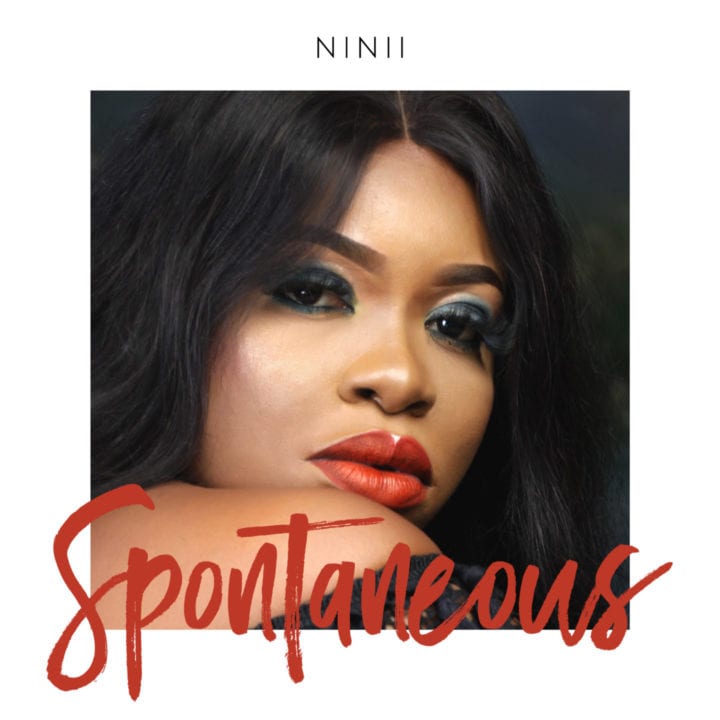 Ninii is a rising Nigerian afropop artiste who for many years has been performing in night clubs and at small shows and weddings in Lagos. In November 2019, she embarked on a series of studio recordings with her mentor, Joji Dimanu who wrote and co-produced her songs. “Spontaneous” is the first in a series of hot, popping new Afropop sound from Ninii, the newest act in town.

Spontaneous is a bold, empowering, afro-pop song that portrays female dominance in a continent still dominated by male chauvinism. It’s about a self-confident, successful, African woman who woos a handsome man she meets on the street, takes him to her home, has her way with him, then discards him much to his chagrin and consternation. The song/video challenges the prevailing practice/notion in Africa that it is a man who should woo a woman. In other words, what men can do, women can equally do.