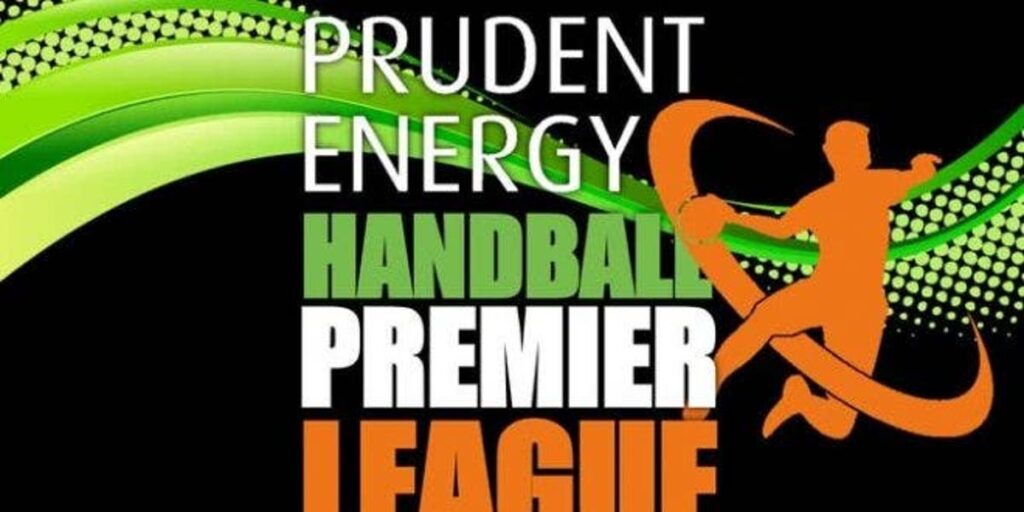 This victory has now taken COAS to 10 points from four matches while their Asaba-based opponents were left with five points from three matches.

Both teams appeared to be on the same level of strength when the game at the Moshood Abiola National Stadium in Abuja started, but the difference soon became obvious.

As the match progressed, the Delta Force players could do little to scare the very experienced COAS team. Team captain Samora Samuel did most of the damage, being very ruthless and dismantling the defence of her opponents.

She ensured her team built a huge wall to restrain their opponents and limit them to fewer goals. Ten minutes to the end of the game, Delta Force goalkeeper Rockson Eneziakpo was awarded a red card. She had moved away from the nine metres arc to thwart a goalscoring opportunity, only to collide with an opponent.

As expected, Shooters snatched victory and Samuel is optimistic her team will compete favourably for the trophy.

“I keep encouraging my players on the need to be focused and for us to continue winning. Even if we are down in points, I try to encourage them not to relent.

” If we maintain this momentum, we can win the league,” Samuel said. On her part, Theodora Iyorger praised the performance of her team against a better side.

“This is the first time the players are playing in this league. They have shown strength and fought hard. I appreciate them.

” We still have about eight matches more, but our aim is to remain in the league. I hope that we will be able to fight for it,” she said.

In some of the other matches played, Rima Strikers defeated Confluence Stars 32-27 while Benue Queens lost 16-28 to Imo Grasshoppers in the female category.

The league which has 12 male teams and 10 female teams in action began on Oct. 31 and is expected to end on Nov. 13

Diego Maradona: One of the greatest footballers ever

Davido Experimented And Shines On “A Better Time” – Album Review