Poverty, inequality could be tamed with taxes — NLC 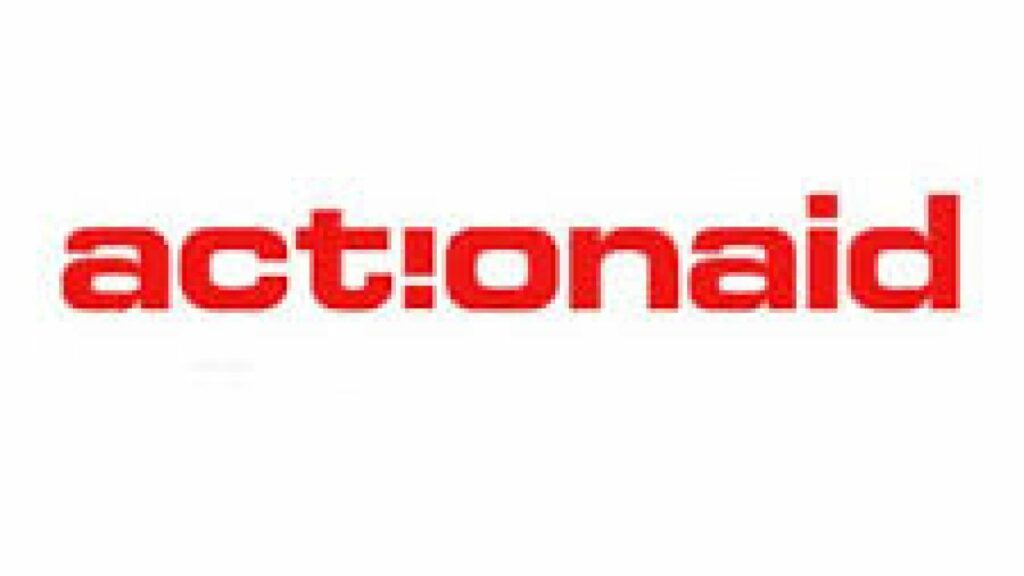 This was stated by the Country Director, AAN, Ene Obi, in an opening remark, at a 2-day National Tax Summit with theme, ‘Taxation and Development’ convened by ActionAid and its partners, including the Tax Justice and Governance Platform, TJ&GP; Civil Society Legislative Advocacy Centre, CISLAC; OXFAM; and Nigeria Labour Congress, NLC, which held from November 4-5, 2020, in Abuja, and had 17 States in attendance along with CSOs and media.

Obi said undeniably, the tax remains the most sustainable avenue for mobilizing the needed resources for effective gender-responsive public service delivery and redistribution of the collective wealth of a country, as well as a tool for social justice and human rights.

She further stated that a functioning state that can meet the basic needs of its people must rely ultimately on its tax revenue to meet development objectives, especially the Sustainable Development Goals.

According to her following success of 2019 Tax Summit, the organization deemed it fit to convene the 2020 Tax Summit to consolidate citizens’ engagements and influence on tax policies, address other emerging issues especially in the face of continuing change in the fiscal architecture of the country, occasioned by the COVID-19 Pandemic. “Succinctly, the 2020 summit will present enabling environment to facilitate periodic dialogue and reflection, among the government, tax authorities, the private sector, and the citizens.”

She also explained that AAN and the TJ and GP recognize the need for government to mobilise resources to fund development and the efforts to build a strong, equitable, and progressive tax system in the country. While we advocate for progressive taxation, and they believe that the government’s efforts seem to be largely reactive with limited engagement of citizens, inadequate policy content information in the public domain, that is eventually contributing to citizens’ apathy to their tax obligations.

She said: “A minimal tax to GDP of up to 18 per cent will help to drive such development initiatives. However, this pre-supposes putting effective tax structures in place and simultaneously creating incentives to improve governance, strengthen channels of political representations, and reduce corruption.

“Unfortunately, in Nigeria and in some other African states, the tax to GDP ratio remains low. This low tax revenue trend is among the factors that necessitated the eventual Report of the High-Level Panel on Illicit Financial Flows ( IFFs) from Africa that was commissioned by the United Nations Economic Commission for Africa (UNECA) in 2011 and chaired by the former South Africa President, Thabo Mbeki, which estimates that more than $50 billion leaves the African shores annually.

“As long as you are contributing to paying taxes and see tax utilized beautifully, when I was in Lagos I saw how revenue was utilized for the people, which improved the lives of the people.

“I pay tax regularly so I can challenge anybody on tax and every staff of ActionAid pays a heavy tax.

“One of the areas Nigeria is losing heavy tax is in the area of textile. Growing up in Nigeria, I saw how textile industries employed people and also clothing Nigerians, a lot of West Africans, and so many people in different parts of the world.

“In Lagos, every Tuesday in Aswani Market we had the whole of West Africa in the market trying to pick the different textile materials Nigeria is producing, but today the market is a ghost place.

“When a government keeps industries going all the workers pay taxes, even when you think you are losing by giving that money out you are still benefiting because you are keeping the health of your nation, young people employed.

“Looking at the leaders I was wondering what they were doing; they allowed the textile industries to die one by one. Kaduna that used to have thousands of industries, but now how many industries are there. These were industries that employed thousands of Nigerians.”

She also pointed out that, “Now about 4 million Nigerians released into the job market and no place for them, and national parliamentarians who are best paid in the world. How can you be collecting N30 million in a month, and if they are collecting that amount what policies are they making? If Professors in the universities are to earn such amount they have to work for 100 years and those are professors producing people.”

She also called on the government to look inwards and see how taxes will be transparently paid by those who are appointed, elected into government offices, and multinationals including the utilization of taxpayers’ money to develop human capacity towards sustainable economic growth and development.

“Looking at this because we need to use our taxes, look at young Nigerians, how to create a place for them, and when you are not investing in the human capital then you are not thinking of your economy. Taking loans from abroad and what is it used for, what is the place for young people?”, she queried.

Also speaking was the President of the Nigerian Labour Congress, NLC, Ayuba Waba, represented by deputy President, NLC, Joe Ajaero, in a keynote address titled, ‘Taxation and the Funding of Gender Responsive Public Service in Nigeria’, said the way to tame poverty and inequality in Nigeria remains a fair tax system.

“We have affirmed that a fair tax system and engineering imaginative and responsive governance are some of the ways to tame poverty and inequality. Given that effective financing is critical to the successful implementation of the Sustainable Development Goals (SDGs), we need alternative resource mobilisation possibilities that a fair system of taxation can provide.

“Of course, we know that this campaign is like a marathon given the nature and the roles of ‘vested interests’. Thus, a well-resourced campaign in ideas, commitment, goodwill, materials, and doggedness will be required. For us at the NLC, we have placed our hands on the plough and we shall not look back.

“We commend this initiative aimed at contributing to the national agenda on expanding the tax net and harnessing tax revenue in the most sustainable manner to fund development in the country and contribute to the global demand for fair taxation.

“Also, we support all efforts to strengthen the understanding of stakeholders on the tax justice that links to public service delivery, especially gender-responsive policies and the actualisation of the decent work agenda”, Ajaero stated.

However, one of the resource persons, Eze Onyekpere, in a presentation titled, ‘Nigeria: Rising Public Debt Profile and the Challenge of Funding National Budgets 2020-2021’, pointed outperformance of the 2020 Budget based on his assessment.

“This means 84.7% of actual revenue was used for debt service within the period.

Meanwhile, on his analysis about 2021 budget projection, he expressed worry and said, “The 2021 FGN budget deficit is in the sum of N5.196tn which represents 3.64% of GDP.

“This is in excess of the 3% rule in section 12 of the FRA which states that aggregate expenditure can only exceed the ceiling imposed by the FRA when there is a clear and present threat to national security or sovereignty of the Federal Republic of Nigeria.

“It is doubtful if it can be stated that there are clear and present threats to national security and sovereignty of Nigeria of the magnitude required to trigger a deficit in excess of the 3% ceiling. This can be the case if the threat to national security is interpreted from the economic angle.”

However, in his conclusion, he said, “Transparency and accountability are key to sustainable funding of our national budgets; Leakages should be plugged and new resources taped; A moratorium on new borrowing; In exceptional cases, meeting the strict conditions of the FRA; Set the debt limits provided in section 42 of the FRA, and we can fund our developmental needs without excessive borrowing.”

The post ActionAid to govt: Use taxes in resuscitating critical industries to tackle unemployment appeared first on Vanguard News.

Beauty has nothing to do with being sexy ― Julie Akpan