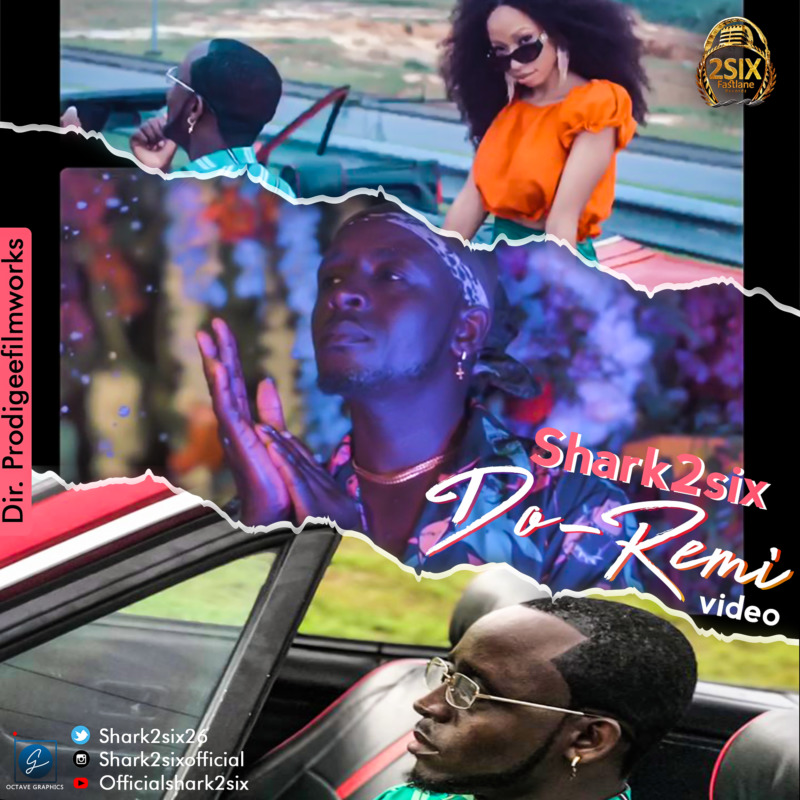 After few weeks of official released of his single “Do-Remi“, which spread on difference online news and emerges song of the week on radio, the veteran singer doubles his steps to meet up with his fans high demand to unleash a video to his trending song after #doremichallenge and winners received their prizes respectively. This song seems to be his biggest hit song “Do-Remi“.

Watch and Enjoy the music visuals below

Arrest me with proof that I plan instigating violence in Ebonyi...

Court adjourns until March 3 for EFCC to comply with orders...