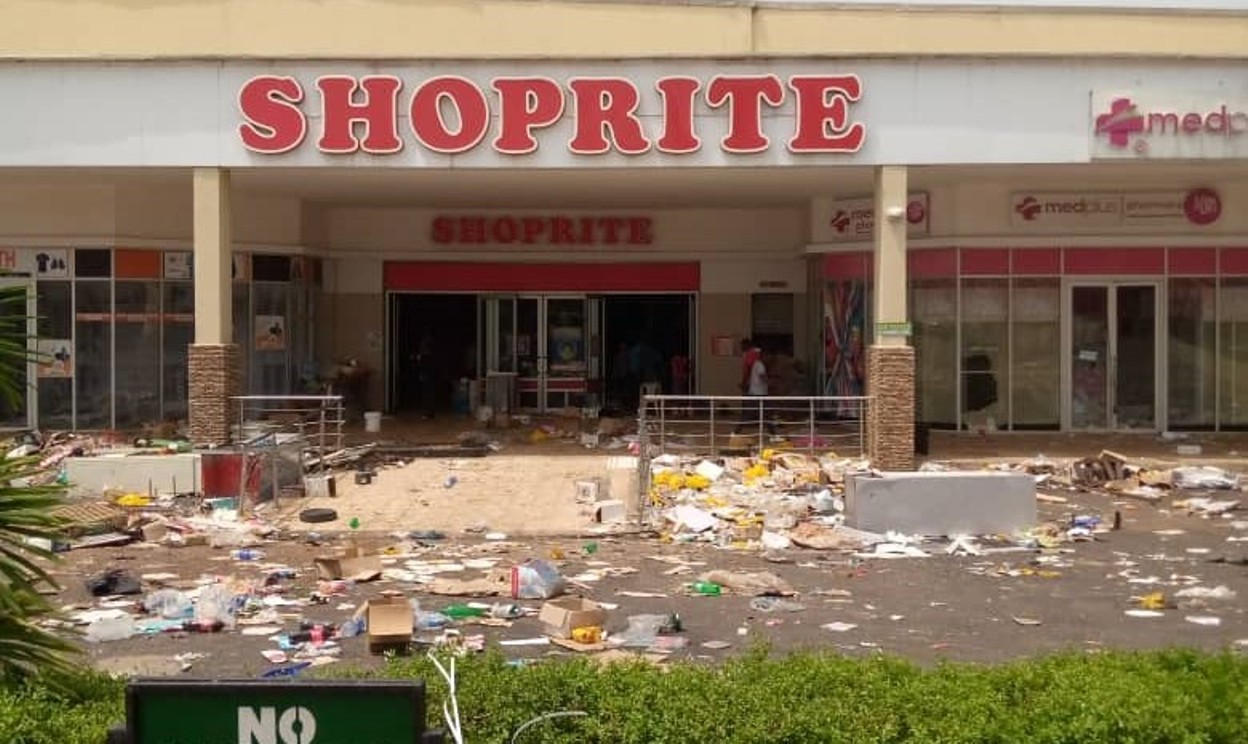 The Agboyi-Ketu Local Council Development Area (LCDA) in Lagos on Saturday unveiled a N10 million relief fund for victims of violence and looting that trailed #EndSARS protest in the area.

The Council Chairman, Mr Dele Oshinowo, in a statement on Saturday, said it had become imperative to assist some victims of looting and destruction in the aftermath of the protest in the area.

“As part of commitment of the Mayor Dele Oshinowo administration to release N10 million for victims of looting and vandalised property due to the recent widespread turmoil, today, Agboyi-Ketu LCDA unveiled a nine-man committee.

“The committee would activate efforts towards developing a strategy to ensure an instant recovery for victims.

“The representative of the youth in the committee, Abdulwaheed Odunuga, will chair it, while Mr Adeoba Adewale, the Chief Security Officer, Agboyi-Ketu is the Secretary,” Oshinowo said.

According to him, the independent body will investigate all the victims of the violence and make recommendations to him on ways to share the amount among the victims.

Oshinowo added that some friends of the council had also promised to support the initiative to assist those who lost lives and livelihoods to the violence.

He said that other members of the committee are : Mr Raheem Olarenwaju, Secretary-General, Owode Onirin Iron Market Association and Mr Adebisi Adeniyi, a CDA Chairman.

Others are Chief Issa Akinola, the Balogun of Ketu, and Mr Stephen Ndubueze, Community Leader and Real Estate Consultant.

Oshinowo said that membership of the committee cut across all sections and groups in the area to ensure credibility and transparency.

Recall that the #EndSARS protests in Lagos took a violent dimension following the Lekki Toll Gate shootings on Oct. 20.

Among the places attacked was the Palace of Oba Rilwanu Akiolu, the Oba of Lagos.

Nigeria is on the brink, Afenifere raises alarm