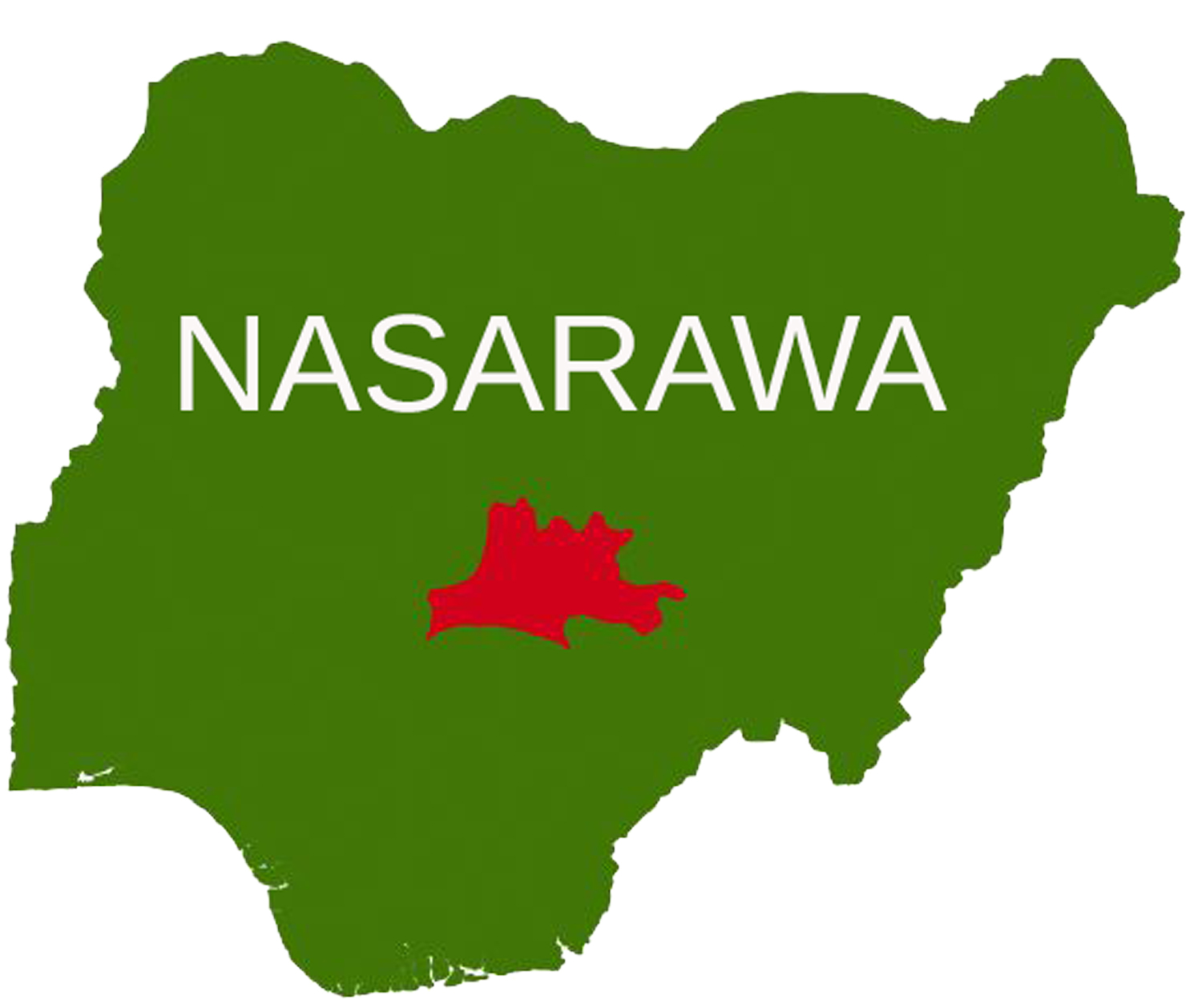 The Nasarawa State House of Assembly Committee on Judiciary has assured the state Ministry of Justice of support to address the challenges facing the judicial system in the state.

Alhaji Mohammed Ibrahim- Alkali, the Vice Chairman of the Committee, gave the assurance on Tuesday in Lafia when the Ministry’s officials appeared before the committee for the assessment of its 2020 budget performance.

Ibrahim- Alkali ( APC- Lafia North), said addressing the challenges facing the judicial system would not only ensure speedy administration of justice but would also ensure the prevalence of peace in the state.

” I want to assure you of our readiness to synergize with you in order to take the judicial system to greater heights.

” We will do our best toward addressing the challenges facing the judiciary, such as shortage of Counsels, for effective and quality service delivery in the state,” he said.

The lawmakers urged the management of the Ministry to buckle up toward ensuring speedy administration of justice, in the interest of peace and for the overall development of the state.

Earlier, Mr Ishaku Usman, the Permanent Secretary of the ministry, thanked the Committee for supporting their activities.

He said the ministry was working hard to speedily discharge all criminal cases, in the interest of peace.

Also, the Customary Court of Appeal, Lafia, led by its Chief Registrar, Mr Josiah Kurape, appeared before the committee for the Court’s 2020 budget assessment.

The management of the Shariah Court of Appeal, led by its Chief Registrar, Isah Kana, also appeared before the committee for the court’s 2020 budget performance.

The Management of the State Judicial Service Commission, led by the Director of Finance and Account( DFA), Musa Suleiman Wakeel, also appeared before the committee for the 2020 budget performance.