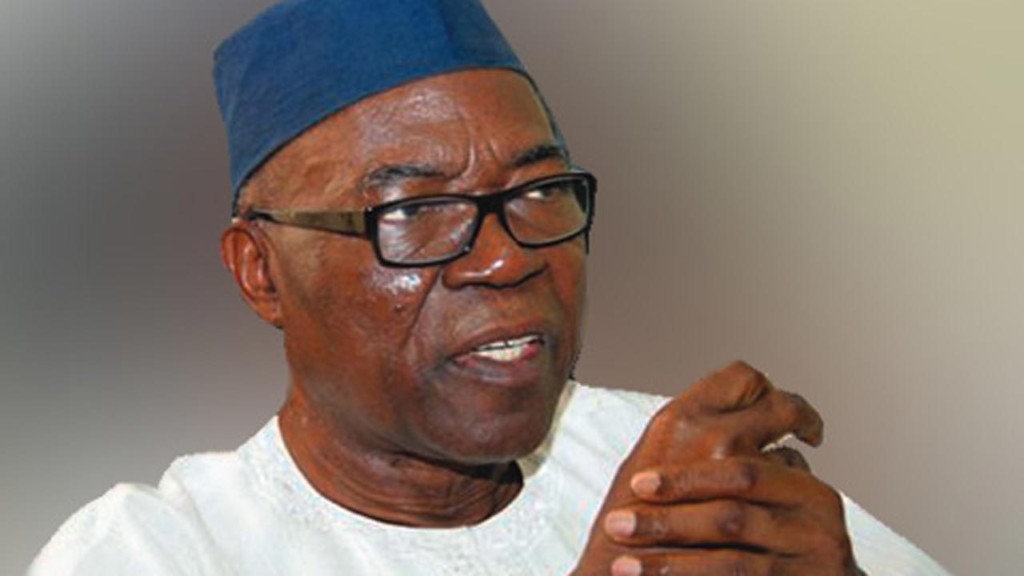 Lt. Gen Jeremiah Useni (Rtd.) has appealed for calm and self-restraint in the face of on-going break-ins, looting and destruction of both government and private property across the country.

Useni, a former FCT minister, in a statement on Sunday in Jos, said that such actions could dent and diminish the genuine agitations for justice that triggered the #EndSARS protests nationwide.

The former senator added that since the initial demands had already been received and acknowledged by the governing authorities it was only proper for the protesting groups to end the protests.

“Follow up on those demands within the government for speedy implementation and monitoring.

“The nation must not allow itself to descend to the level of anarchy.

“I appeal to the people undertaking these improper actions of outright looting and arson to stop.

“They should instead use alternative, peaceful and constitutional channels to resolve whatever issues they wish may be addressed toward a much better society.

“Destruction of national and private infrastructure does not help in improving our lives or growing our economy in anyway.”

He called on people of goodwill and influence, traditional rulers, religious leaders, civil society organisations, parents and elders, as well as the media, to undertake public enlightenment and confidence-building.

Useni urged them to undertake measures that uphold the nation’s dignity and safeguard its unity.

Fuel price hike: NNPC asks for one week for reversal of...