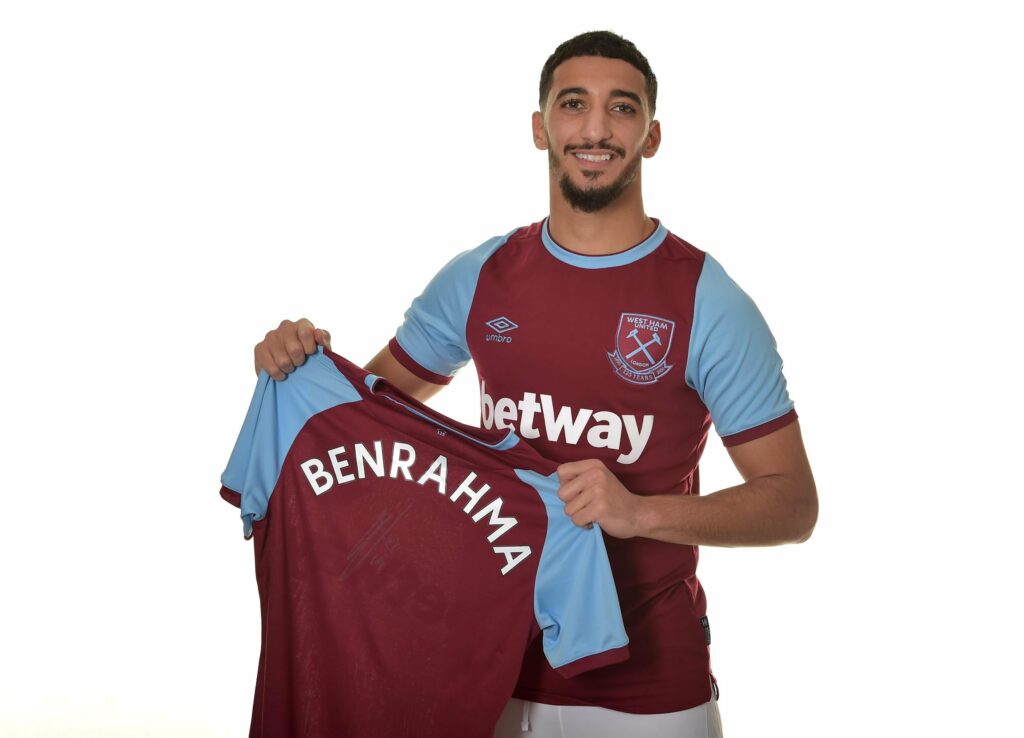 West Ham have completed the signing of Said Benrahma after days of uncertainty over the Brentford star’s future.

The 25-year-old had appeared set to move to London Stadium after weeks of speculation, only for reports to emerge of complications with his medical on Friday.

Manager David Moyes insisted it was not true Benrahma had failed his medical but could not offer any guarantees the deal would be completed before the deadline of 1700 local time.

However, the Hammers later confirmed they have secured the signing of the Algeria international on loan with an obligation for a permanent deal.

“West Ham is a historic club, which has been in the Premier League for a very long time. It included and still includes good players. It’s a massive club in England,” Benrahma said via the club’s website.

“I spoke to the manager, so I know exactly what he expects from me. I’ll try to meet his expectations on the pitch because he’s put faith in me and hopefully I can give it back on the pitch.

“I like this prospect [of playing in the Premier League]! I play football to enjoy myself first and foremost, but it’s always enjoyable to know you’re joining the most-watched league in the world, so I’m definitely looking forward to showing what I can do.”

Benrahma has shone for Brentford after signing from Nice in July 2018.

Since making his debut in August two years ago, he has been directly involved in 54 goals in all competitions (29 goals and 25 assists), which is more than any other Brentford player.

In England’s second tier, no player can match his 50 goal involvements (27 goals and 23 assists) over the same period.

Since the start of 2018-19, he has created 188 goalscoring chances in the Championship, second only to Pablo Hernandez (204). He has also completed 233 dribbles, 32 more than any other player in the division, with a success rate of 48.3 per cent.

Seeds Of Destiny Devotional – The Lifestyle Of Strife And Bitterness