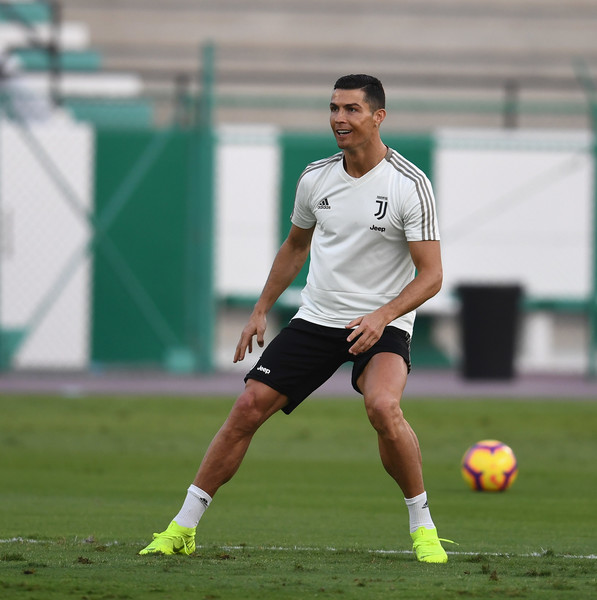 Juventus’ star player Cristiano Ronaldo appeared as combative as ever in a social media post on Friday, a day after being accused of breaching Italian coronavirus rules.

“Don’t let what you can’t do stand in the way of what you can do,” he posted on Instagram, along with a picture of him smiling and relaxing by a swimming pool.

The 35-year-old has been isolating at home in Turin since Wednesday, when he tested positive for the coronavirus.

READ ALSO: US hoping for two COVID-19 vaccines by end of November

He left the Portuguese national team ahead of a UEFA Nations League match against Sweden.

On Thursday, Italian Sports Minister Vincenzo Spadafora said Ronaldo breached Italian virus protocols by flying in and out of Italy to join the Portuguese squad.

Ronaldo and other foreign Juventus players left Italy last week to join their national teams, while the Italian Serie A champions were quarantining following two positive cases among club staff.

The post Ronaldo in defiant mood after being accused of breach of virus rules appeared first on Vanguard News.