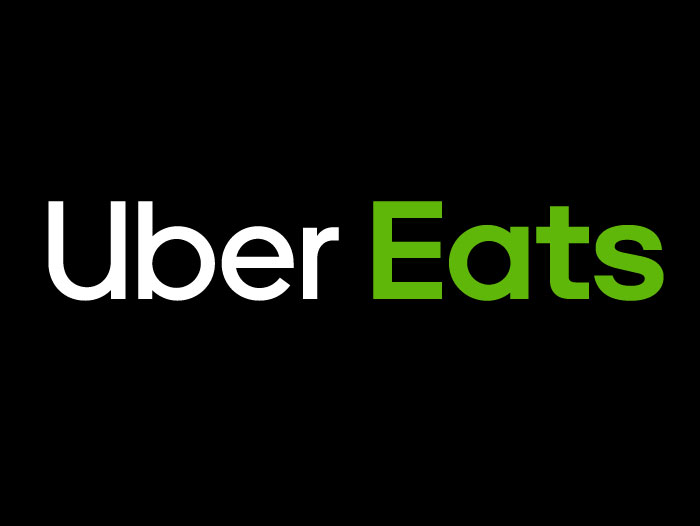 ALSO READ: Ronaldo in defiant mood after being accused of breach of virus rules

Analysts say such “first movers”, including Naspers-owned Takealot, have a natural advantage over newcomers, especially with users increasingly seeking to use fewer smartphone applications to do more things.

But Uber Eats is banking on a “marketplace” strategy — combining ride-hailing and grocery deliveries and other services on a single mobile phone app that already has over two million users in the country, it said in a statement.