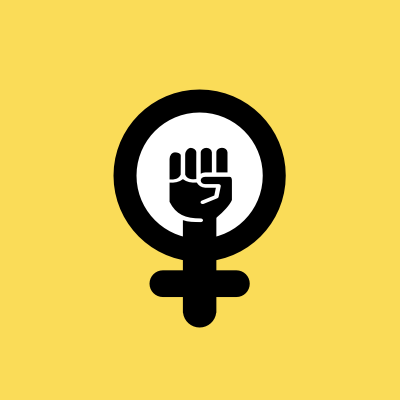 Following the recent nationwide protests organized by the youths of the country, regarding the inhumane brutality and extortion of youths by the Nigerian Police Force. Danny Boy lends his voice on the issue and talks about other problems the nation is facing with this song “Champions“.

Moyes asks why fans can watch West Ham in cinema but...