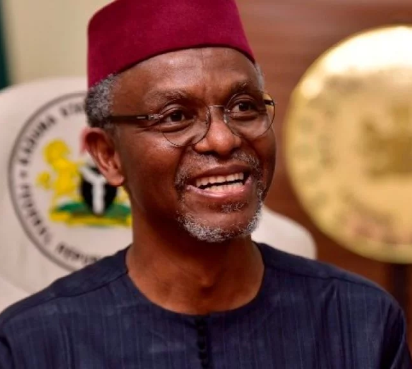 Nasir El-Rufai, the Governor of Kaduna State, released 25 prisoners and reduced the sentence for nine others on the occasion of Nigeria’s 60th Independence.

The governor disclosed this in his message to mark Nigeria’s 60th Independence anniversary, on Thursday, October 1, in Kaduna.

He said: “As we mark the diamond jubilee of our country’s freedom, it is customary that we extend a gesture of mercy to some persons that are serving their sentence in prisons within Kaduna State.

“I have exercised powers vested by Section 212 of the Constitution and accepted the recommendations of the Advisory Council on Prerogative of Mercy to commute the sentences of 34 convicts.

“Based on this decision, 25 convicts are to be released, while others have had their sentences reduced, including committal of death sentences for some convicted armed robbers to life imprisonment.”

El-Rufai stressed the commitment of his government to ensure peace and harmony in various communities.

#EndSARS Protest: No degree of brutal repression can quench flame —...