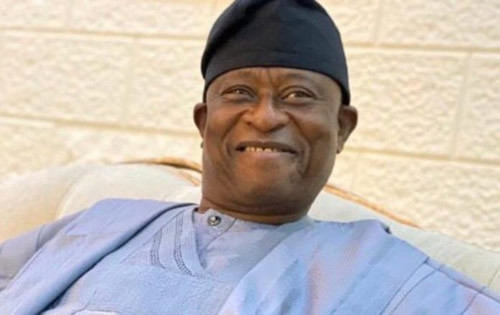 The Inspector-General of Police and Delta State Police Commissioner have been restrained from effecting the arrest or detention of Former Minister of State for Education, Kenneth Gbagi by a federal high court.

LIB reported that Gbagi was declared wanted by the police over his hotel staff who were allegedly assaulted and stripped naked over a missing money.

The former Minister has now obtained an ex-parte application for the enforcement of his fundamental rights from a federal high court in Abuja.

Justice Taiwo Taiwo in his ruling, granted Gbagi leave to serve the originating processes and all other subsequent processes in the suit on the Delta State Commissioner of Police by substituted means.

He subsequently adjourned the case till October 16 for hearing.

2020-10-28
Naijamerit is a News Website that Renders News Online from Valid news vendors. This is to enable us reach out to people via the internet that are in search of information for their self purposes.
Contact us: Naijamerit2@gmail.com
© Naijamerit 2020