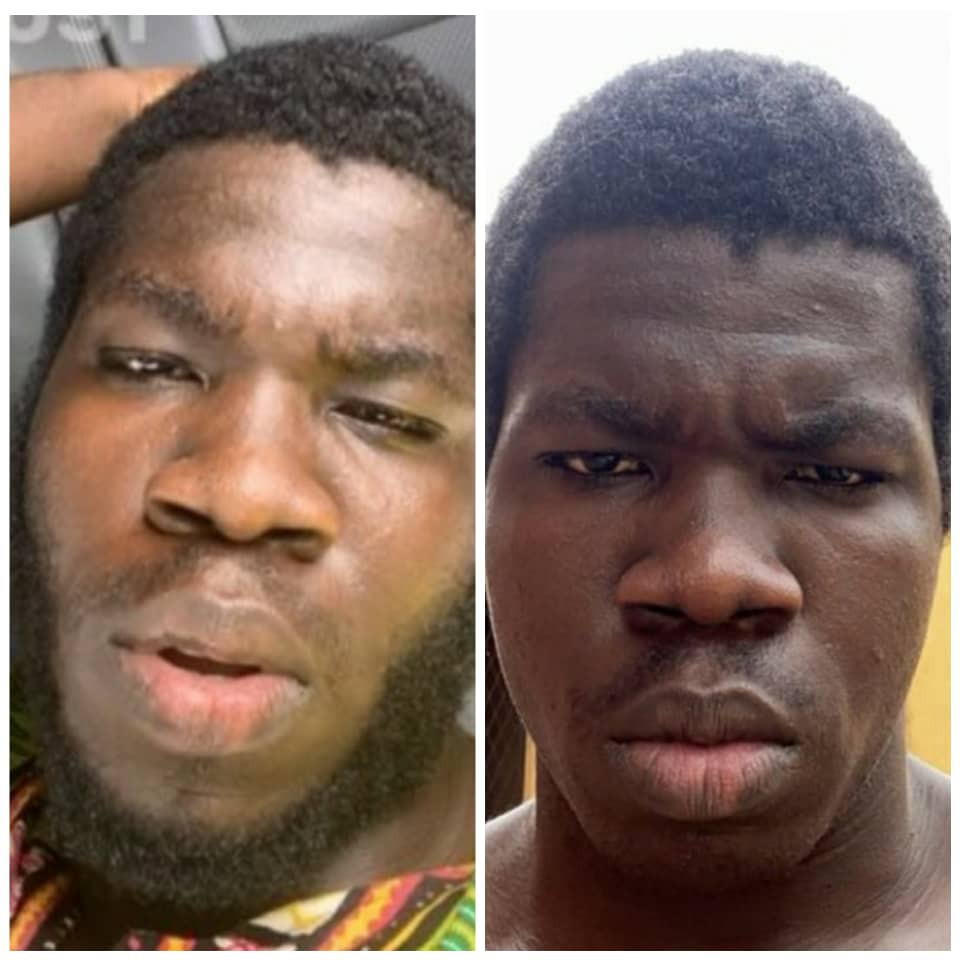 A final year student of Covenant University, Ibukunoluwa Aina, was forced to shave his beard after a lecturer at the University rejected his look to his online project defence recently.

Aina and other students appeared before a panel to defend the project they carried out as part of the requirements for them to graduate from the institution.

However, when he appeared for his defense, one of his lecturers stopped him, saying his full beard, was unacceptable. The lecturer mandated him to go back and shave the beards and then return for another defence.

Aina went to shave his beards and returned for his defence.

His friend has shared a video of his supervisor lambasting him over his look during the online project defence.

FG gets $2.1m from US government for COVID-19 household infectious survey

Man allegedly beats stepson, 7, to death with stick while mum...

2020-09-25
Naijamerit is a Nigerian based News Information and Communication Technology (NICT) company that has embarked on the production of News Rendering services, to enable us reach out to people out their via the internet that are in search of information for their self purposes.
Contact us: Naijamerit2@gmail.com
© Naijamerit 2020