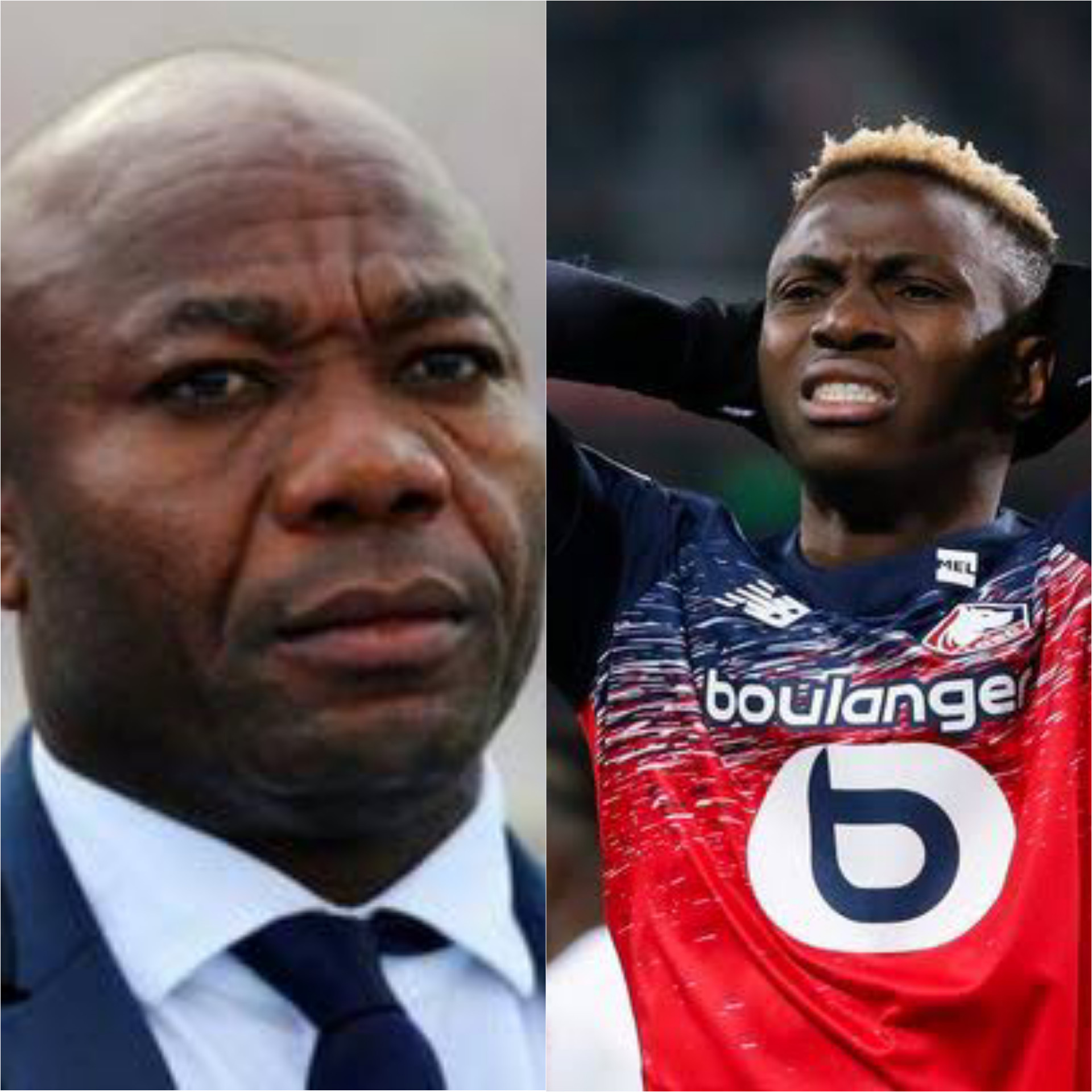 Osimhen has scored 13 goals in 27 matches during his Ligue 1 debut season, and some months ago he was compared to Drogba by Nicolas Penneteau, his former teammate at Belgian club, Sporting Charleroi.

Osimhen is also close to completing a mega move to Italian club Napoli, that will make him Nigeria’s most expensive player. 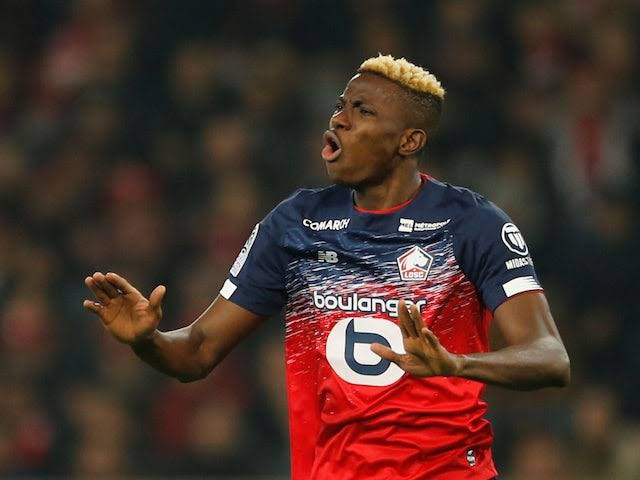 When quizzed about the comparison with Drogba, Amuneke who coached the Golden Eaglets to U17 World Cup success in Chile five years ago, thinks Osimhen can surpass Chelsea legend Drogba.

“Victor is still young, he has still a long road to reach Didier’s level. But, in my opinion, one day he could become even better than him. Maybe, by playing in the Serie A” Amuneke told Italian website Tuttomercato Web.

“To change championship and country again, after Germany, Belgium and France, will let him experience a new reality and to improve as a man and player.

“It’s clear Napoli are one of the most important clubs in Italy with a great history and passionate fans like few others. In my opinion, Osimhen has everything to become an idol to Napoli fans in the next years, he will only need some time to settle down.”

Amuneke is currenty the sporting director for Egyptian Premier League side El-Makkasa.