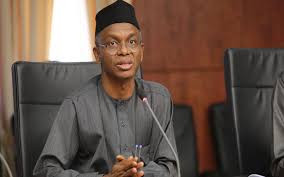 The Kaduna state government has said that worship centers and markets in the state will continue to remain shut.

Residents of the state had thought such places will be opened as the Presidential taskforce on COVID-19 lifted the ban on them on Monday, June 1.

However, in a statement released last night, the state government said relevant government agencies are currently engaging business, community, and religious leaders to discuss and agree on the protocols for the safe opening of businesses and market, and resumption of congregational worship.

The statement adds that  public places such as markets and worship centers remain shut as the consultations have not been concluded.

Kaduna State is not one of the three states and the FCT where the Federal Government imposed a lockdown. The steps taken to ease such federally-imposed lockdowns in the concerned places should not be construed as the Federal Government relaxing in all states conditions that it did not impose in the first place.” the statement read